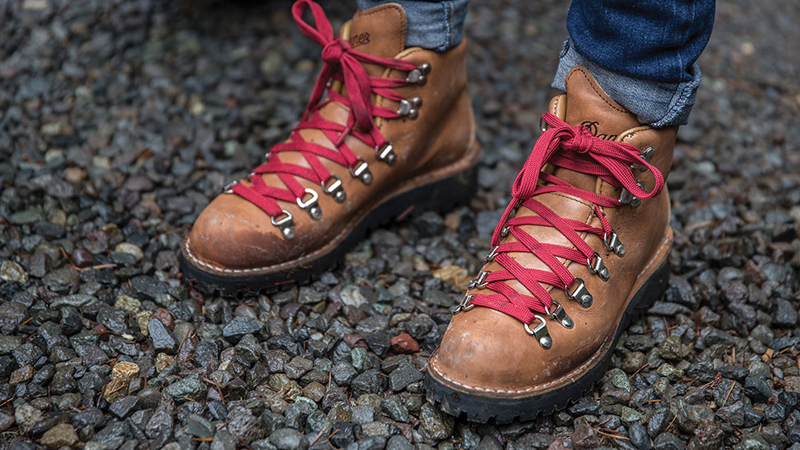 Getting dressed this time of year usually involves the ultimate frustration of having to make a really, really ugly pair of winter boots work with your outfit.

Which is why when we first laid eyes on Danner’s Mountain Light Cascade boots it was love at first sight. Sporty, 100 percent waterproof, just a bit retro (the red laces are everything), and made in Danner’s Portland, Oregon factory, these are the kind of boots that you want to plan winter outfits around. Seriously, how great would these look with everything from cuffed boyfriend jeans to a pleated miniskirt and tights? 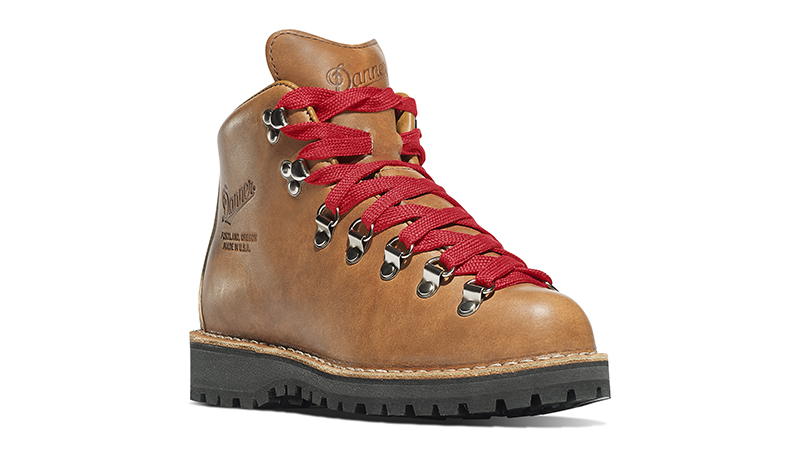 If the boots look familiar, it’s probably because they’re a mainstay in the recent movie adaptation of Cheryl Strayed’s hiking memoir “Wild,” starring Reese Witherspoon. Fox Searchlight approached Danner to recreate the exact boots that Strayed had worn on her 1,000 mile hike along the Pacific Crest Trail, and which appeared on the cover of her book. The company obliged, creating more than 30 pairs of the discontinued style (which had first debuted in the 1970s) for Witherspoon for the movie, and a limited-edition version of the boot available for sale. 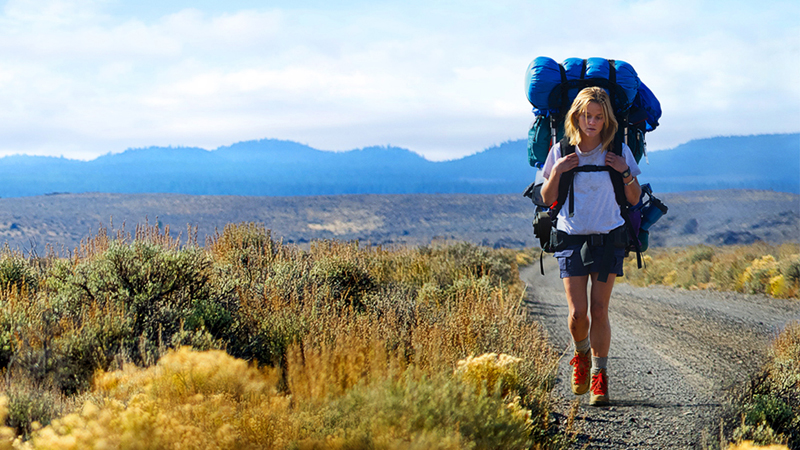 We might not have the aim to wear these on a 1,000 mile hike like Strayed, but we’d gladly wear them for a casual winter day involving brunch and a little bit of shopping.