Now that he’s saying goodbye to James Bond, many are wondering what a young Daniel Craig looked like before he ever took on the role of 007. It’s been fifteen years since the English actor first took on the role of the super spy, so suffice to say he looked quite different back then.

Craig debuted as James Bond in 2006’s Casino Royale. When he first landed the role, Craig was sure that the casting agents had made some kind of mistake. At the time, Craig never dreamt of playing the British secret agent and he wasn’t exactly the expected choice for the role. “You’ve got the wrong guy,” he recalled telling the producers, as per AP. However, the producers were certain Craig was the right actor for the part. “Once I did find out, I was incredibly flattered and deeply confused,” Craig said. “I just felt like I wasn’t the right person.”

“If I had known more, I don’t think I would have been able to do it. The less information I had back then, the better,” the actor added. “The rest of it, the weight of it, how huge it all really is—I didn’t know. I didn’t really understand.” All these years later, Craig still can’t wrap his head around his tenure as 007. “I don’t suppose I really understand it now, either. I pretend to understand. That’s what getting older is all about. I pretend better than I did back then,” he added.

Following Casino Royale in 2006, Craig continued to reprise the role of Bond in 2008’s Quantum of Space, 2012’s Skyfall and 2015’s Spectre. While it was rumored that Craig would not return to the Bond franchise after that, the actor ultimately ended his run as 007 with the release of No Time to Die in 2021. The film, which marks Craig’s fifth movie as the British secret agent, is the 25th installment in the James Bond series overall.

During an AppleTV+ documentary about Craig’s time in the role, Being James Bond, Craig got choked up as he said goodbye to his cast and crew. “A lot of people here worked on five pictures with me, and I know there’s a lot of things said about what I think about these films,” he said with tears in his eyes. “But I’ve loved every single second of these movies, and especially this one because I’ve got up every morning and I’ve had the chance to work with you guys. And that has been one of the greatest honors of my life.”

If this touching moment is any indication, so much has changed for the better for Craig after becoming James Bond. But what was life like for him before he took on the role of 007? Keep on reading below to check out photos of a young Daniel Craig before the limelight. 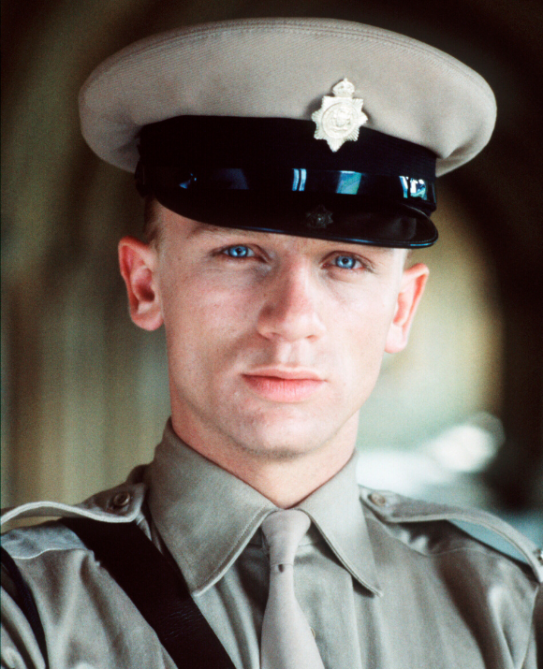 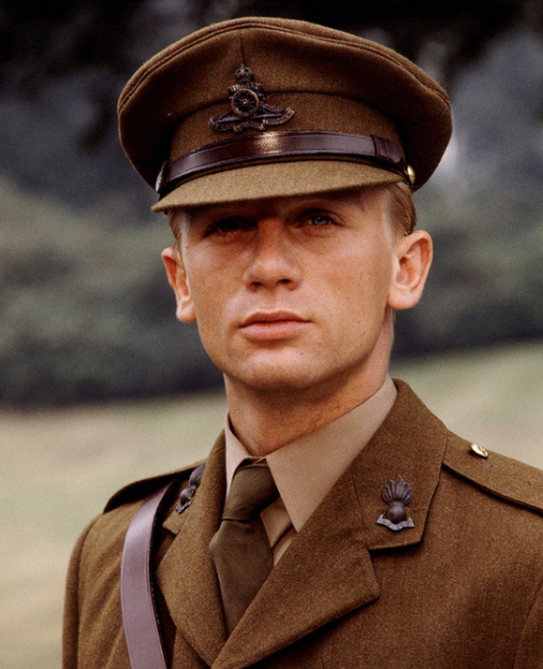 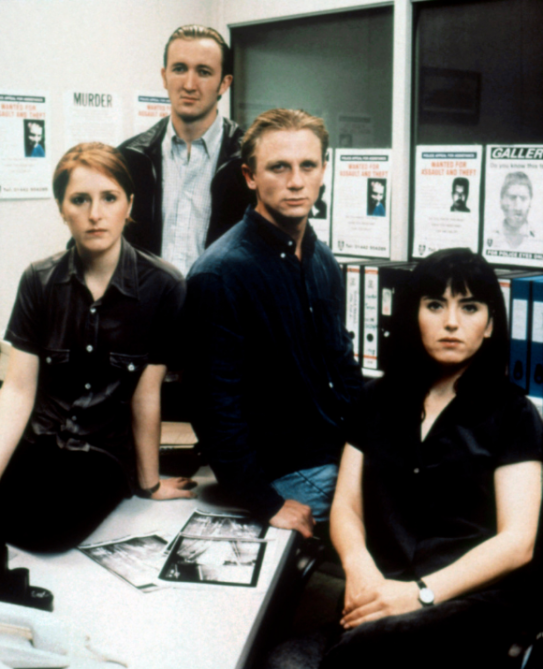 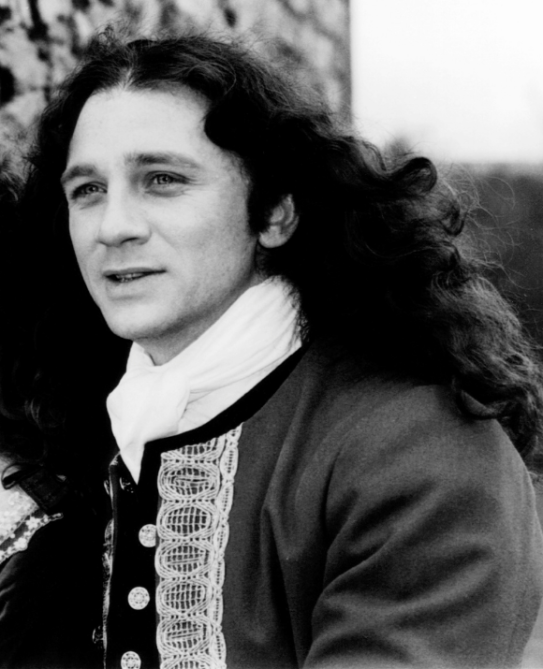 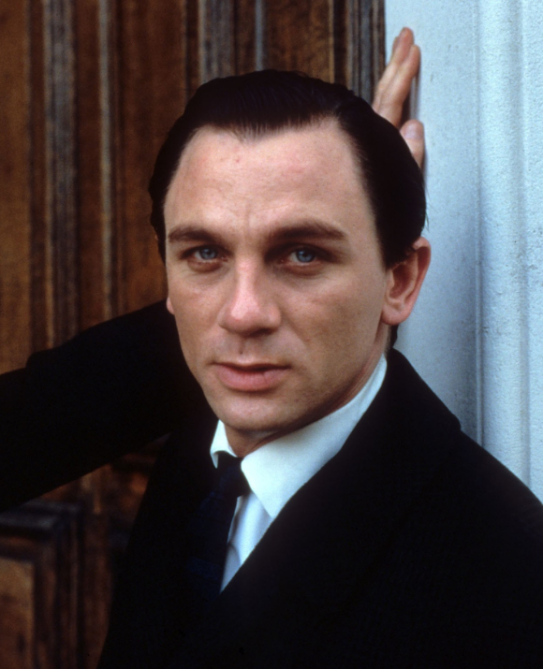 Daniel Craig in Love Is the Devil: Study for a Portrait of Francis Bacon in 1998. Image: Mary Evans/BBC/Ronald Grant/Everett Collection. 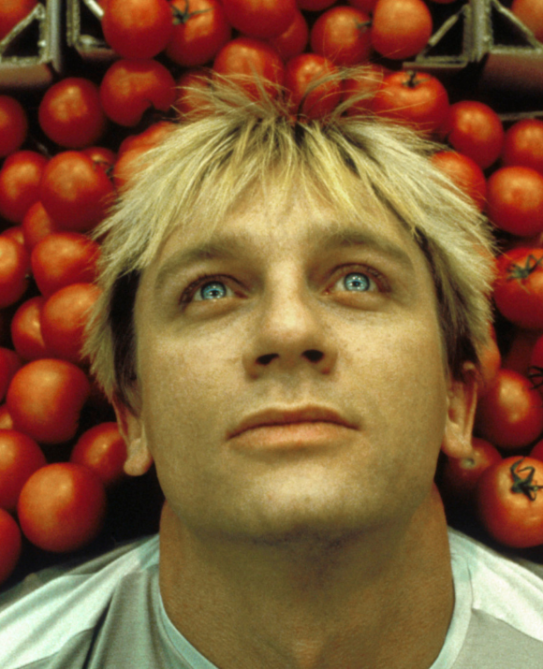 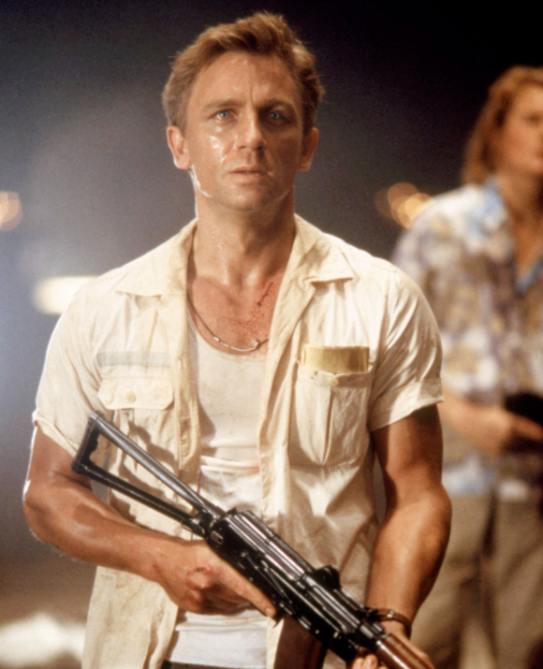