Here’s a little-known fact: “Dancing with the Stars” is consistently one of the most-watched television shows in America. If you’re a fan, this probably doesn’t surprise you; the show’s follower base is massive, and tends to be rabid (not at all to its discredit, of course).

MORE: Are Meryl and Maks Dating Now That DWTS is Over?

The show just completed its 18th season, and in celebration, we’re taking a peek back through the nine years it’s been on air to those stars who you might not remember so well. Check them out below, then head to OK! Magazine to see the rest!

MORE: Will Derek Hough Return to Dancing With The Stars Next Season? 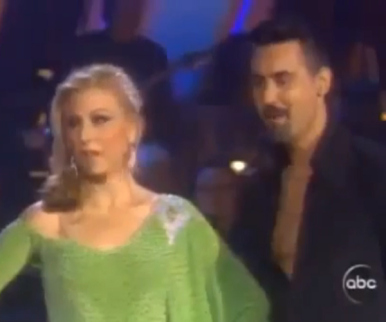 Oscar winner Tatum O’Neal was on the show back in 2006. 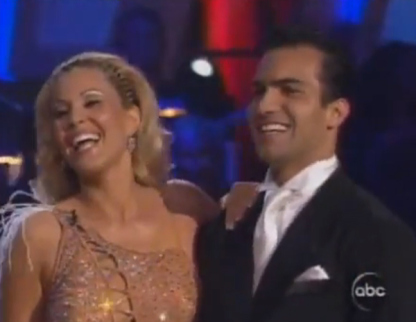 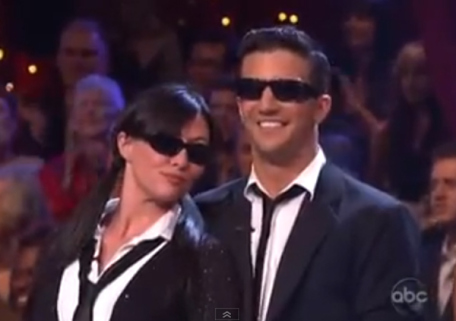 It’s a shame Shannen Doherty was the first celeb eliminated on her season of DWTS, because it would have been really fun to keep watching her. 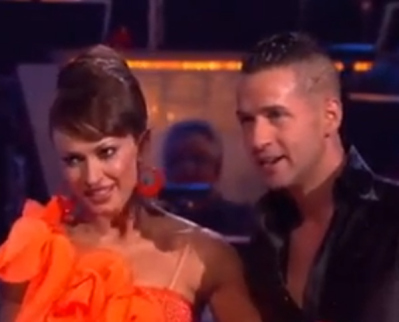 Mike “the Situation” Sorrentino was the first Jersey Shore cast member on the show, and his appearance really helped his jerk reputation! 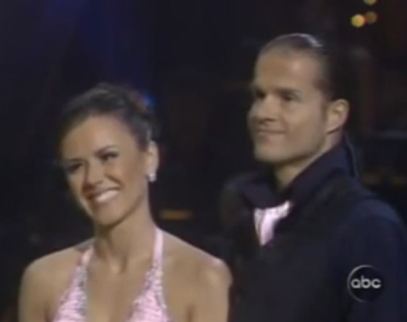 “The Bachelorette” star Trista Sutter (one of the franchise’s few success stories!) was the first celebrity ever voted off “Dancing with the Stars.”