Same long blonde hair. Same child-star upbringing. And, apparently, same facial structure: Dakota Fanning revealed that she’s been mistaken for Mary-Kate and Ashley Olsen, who have been in turn mistaken for each other more times than anyone could ever count.

Then again, the specific example Fanning chose to highlight on The Late Late Show last night was courtesy … a potentially crazy person, who likes to stand on the corner near her apartment in NYC. “He always would say to me, ‘Hey Olsen! Hey Olsen!’” she told James Corden. “I would just keep going,” she continued, because if she were to respond, “then I’m the crazy person that’s like, ‘I’m not an Olsen!’ I didn’t want to engage.'” Good plan. 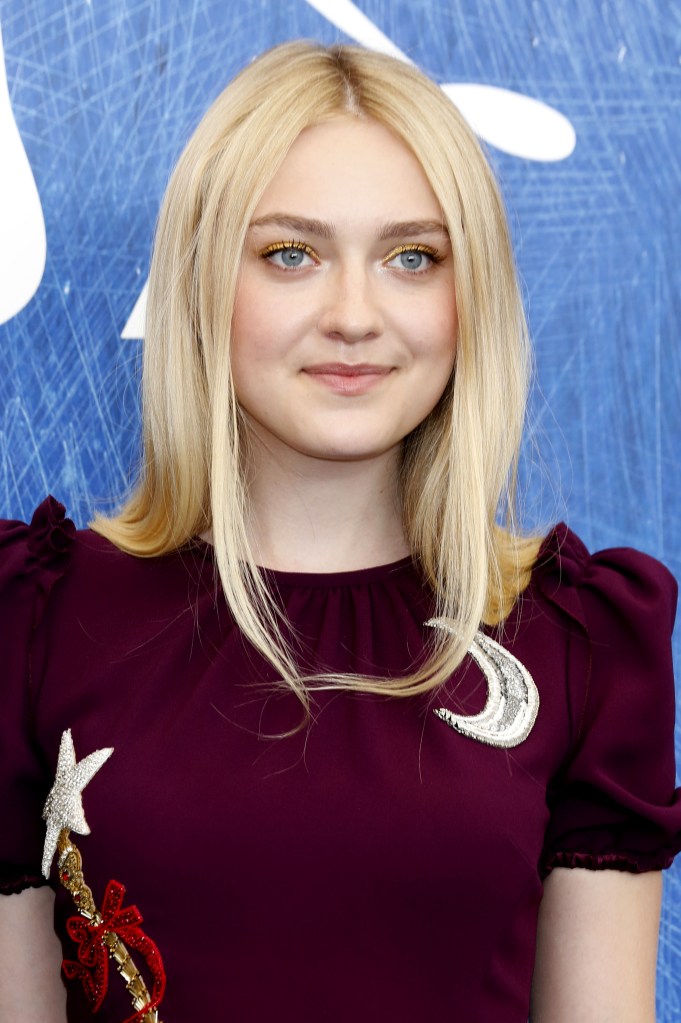 Conveniently, fellow Full House fixture John Stamos appeared on the show with her last night, so Fanning was sure to gush about her lookalikes. “I watched all their movies that [the Olsen twins] made. We all went to the same high school at different times, and I’m friends with their younger sister,” she said. That school is the Campbell Hall School in L.A., and that sister is Elizabeth Olsen.

Do they really look alike? In our somewhat-professional opinion, not terribly, but we can kind of see it. Does that class us with the raving guy on the corner? Possibly. Let’s go to the videotape, and you can be the judge. 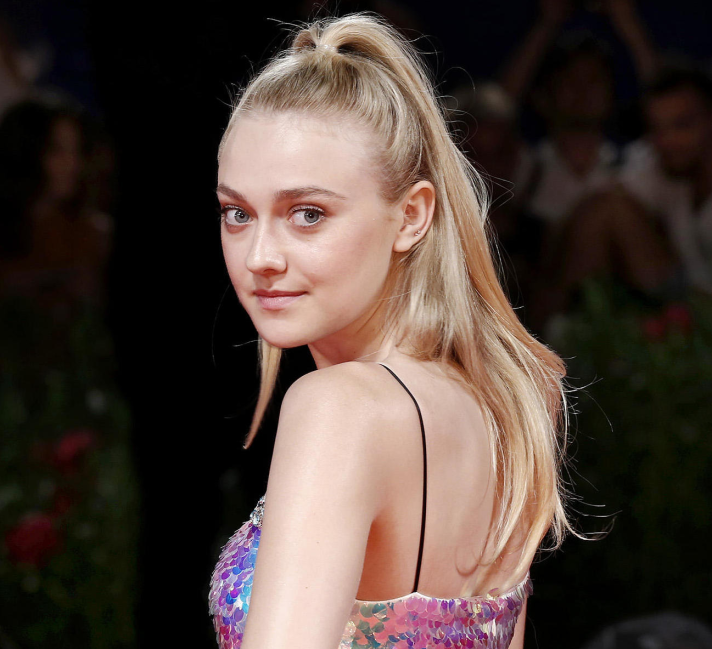 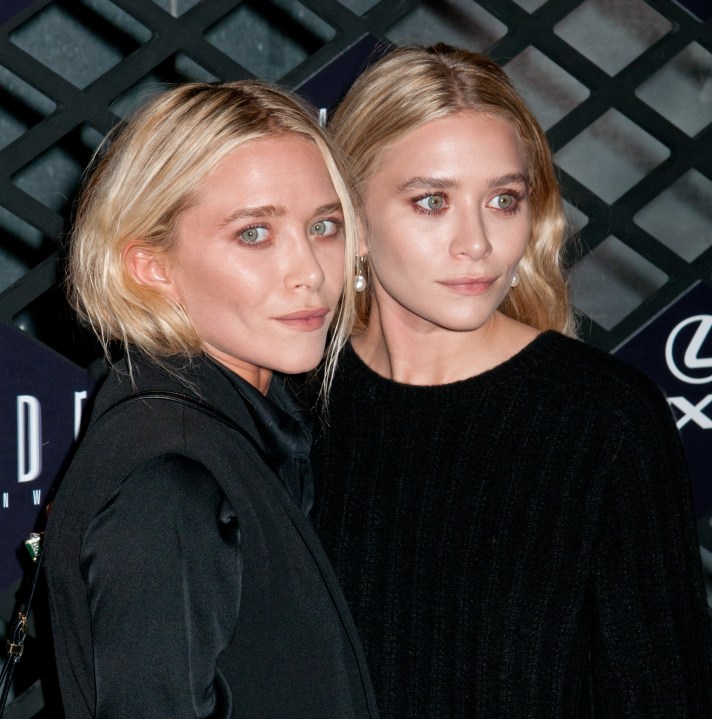