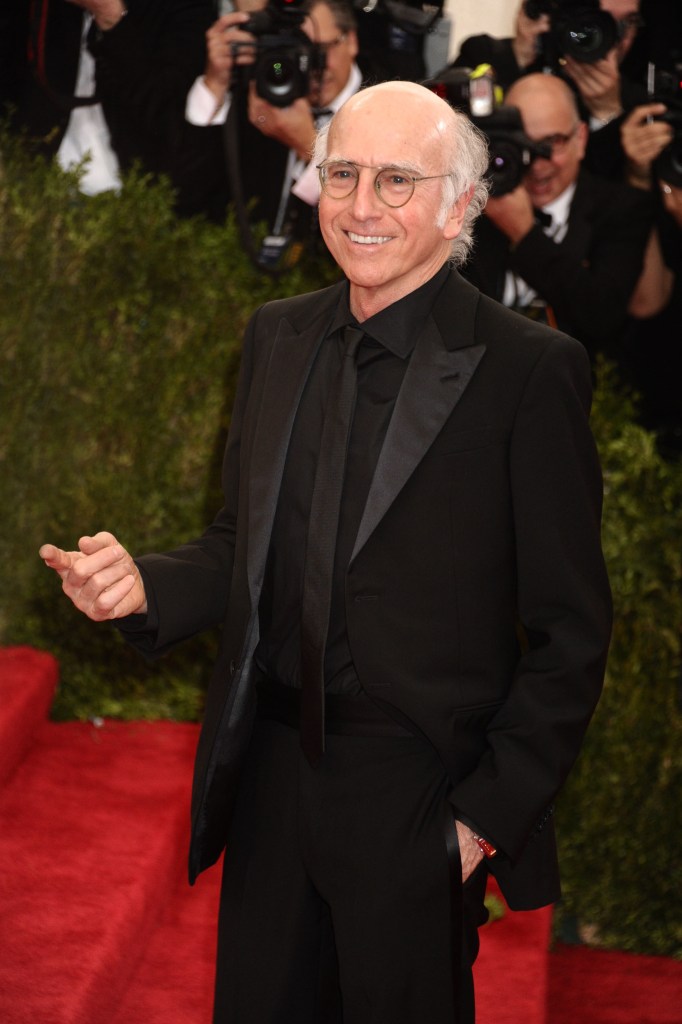 Get ready for lots of laughing, cringing, and awkward moments, because Larry David is reprising his show “Curb Your Enthusiasm” for season nine at last.

“We’re thrilled that Larry has decided to do a new season of Curb and can’t wait to see what he has planned,” Casey Bloys, HBO’s programming president, said today. David is already firing up the jokes—to explain his decision to return to TV, he said, “In the immortal words of Julius Caesar, ‘I left, I did nothing, I returned.'”

The beloved TV show ran for eight seasons, from 2000 to 2011, before it went off the air without any warning or official ending, and there has been an ongoing vague possibility of its return. Back in 2014, Michael Lombardo, HBO’s former prez of programming, said it was just a matter of patience. “I said, ‘So, David, should I emotionally get Curb out of my head?’ And he goes, ‘No, no, no, no, no. As long as he’s thinking about it, we still have a place for it.”

Later that year, the ‘Seinfeld’ cocreator was pessimistic about season 9. “I guess, right now, the odds would be against it, probably 6 to 1,” David said on “Grantland,” a pop culture podcast. Though there was no “closure” for fans, David said he didn’t really care: “I got so much grief from the ‘Seinfeld’ finale, which a lot of people intensely disliked, that I no longer feel a need to wrap things up … I wouldn’t say I’m mad about [the reaction], but it taught me a lesson that if I ever did another show, I wasn’t going to wrap it up … I think the thing about finales is everybody writes their own finale in their head.”

Perhaps, but we were all hoping he’d do a final season. No word on when it’ll air or whether it’ll have an official season finale, but who cares? More “Curb Your Enthusiasm” is enough for us.