Sorry Kanye, Courtney Love has you beat when it comes to epic rants about fashion. In an interview with Style,com, the rock star raged—literally raged—over flower crowns, the annoyingly ubiquitous Coachella staple. 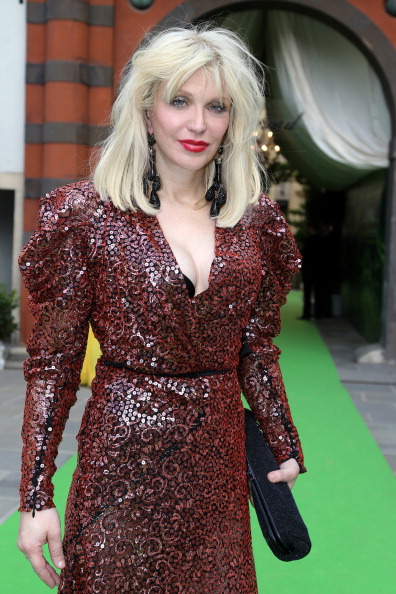 I’m gonna say something, and I’m gonna stand by it, which is this: Flower crowns are over. Fuck flower crowns. If I see one more fucking flower crown, I’m going to kick someone’s ass. And let me also say this: If you dig deep enough, you can find a 1986 Details magazine, I’m on the cover in a flower crown, OK?! Talk about ahead of your time! Fuck flower crowns! I can show you pictures of me that were taken when Warhol was still alive—that long ago. I’m wearing a Westwood dress—oh, God, that Westwood dress! It was my most precious thing. Wacky Leigh Bowery heels, that Dianne Brill moment, and my original nose—which was huge—and I’m wearing a flower crown. Flower crowns are fucking dead. I got thrown a flower crown from an audience member the other day, and I just looked at it and it was plastic flowers and I was like, “Nooo! God.” At Coachella, how many fucking boys were wearing flower crowns? They’re done!

MORE: How To Make a Flower Crown in 4 Easy Steps

Obviously, Love gets points for directness no matter what she’s ranting about, but she happens to have a point. Flower crowns have gotten kinda played out, especially since Coachella became an extension of Fashion Week, and we became inundated with images of bloggers, editors, and other insiders who ditch their minimalist Céline gear for “hippie” attire only while in the desert.

However, we can defend the flower crown in one respect—Courtney wasn’t the first to wear one—they’ve been kicking since the ancient Greeks and Romans, and even Mary Todd Lincoln got in on the flower crown action back in the 1800s, though she probably wasn’t headed to a music festival. 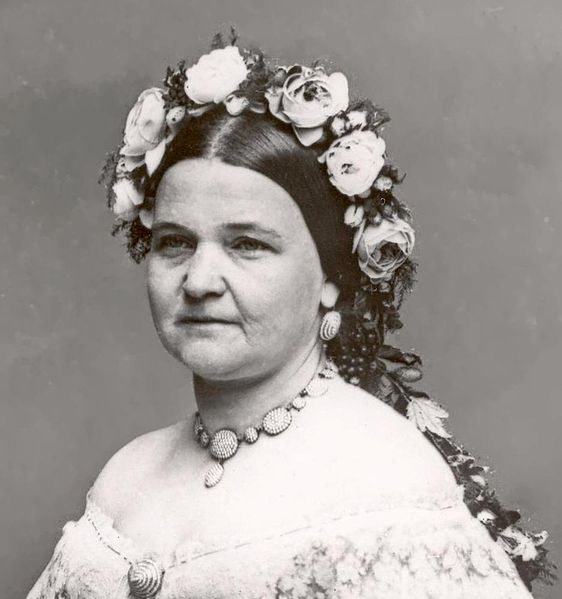