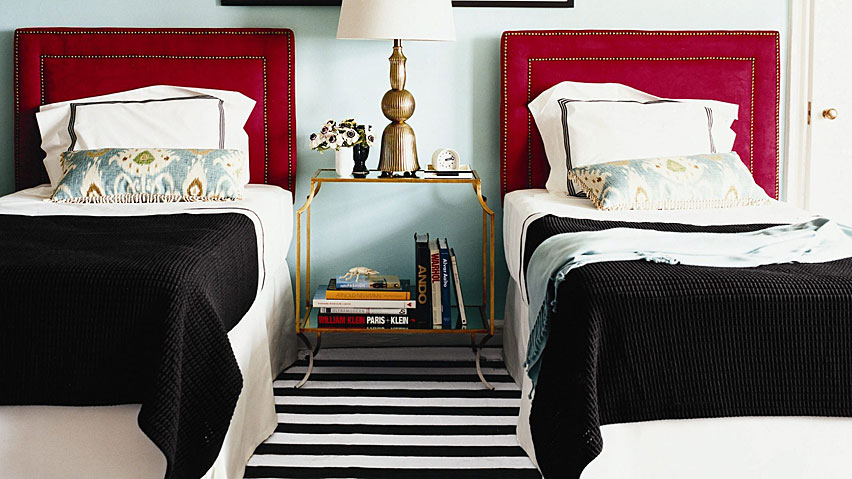 If you’ve ever wanted to kick your boyfriend or husband out of bed for one reason or another (or he’s wanted to give you the boot), you’re not alone: A recent study found between 30% and 40% of couples sleep in separate beds.

According to research from Ryerson University in Toronto, sleeping apart—which folks do for reasons that include snoring, different sleeping schedules, and childcare duties—can actually help a relationship, rather than hurt it.

“People will say they sleep better [together], but when we actually monitor their brains. . . they’re continuously being woken up by movement or sound. It creates a lot of problems,” the study’s author, Colleen Carney, study, told CBC.

Occasionally referred to as “sleep divorce,” Carney added that there’s a need to eliminate misconceptions surrounding people who choose to sleep in separate beds.

MORE: Women are Getting Bank Loans By Using Designer Bags as Collateral

“I think the idea of sleep divorce is an unfair term. People can have very good and satisfying relationships sleeping apart. Some people might be headed to divorce and then they actually sleep apart and find this new way to connect,” she added.

Head over to CBC now to read the entire study and let us know: Would you consider sleeping alone while in a relationship?