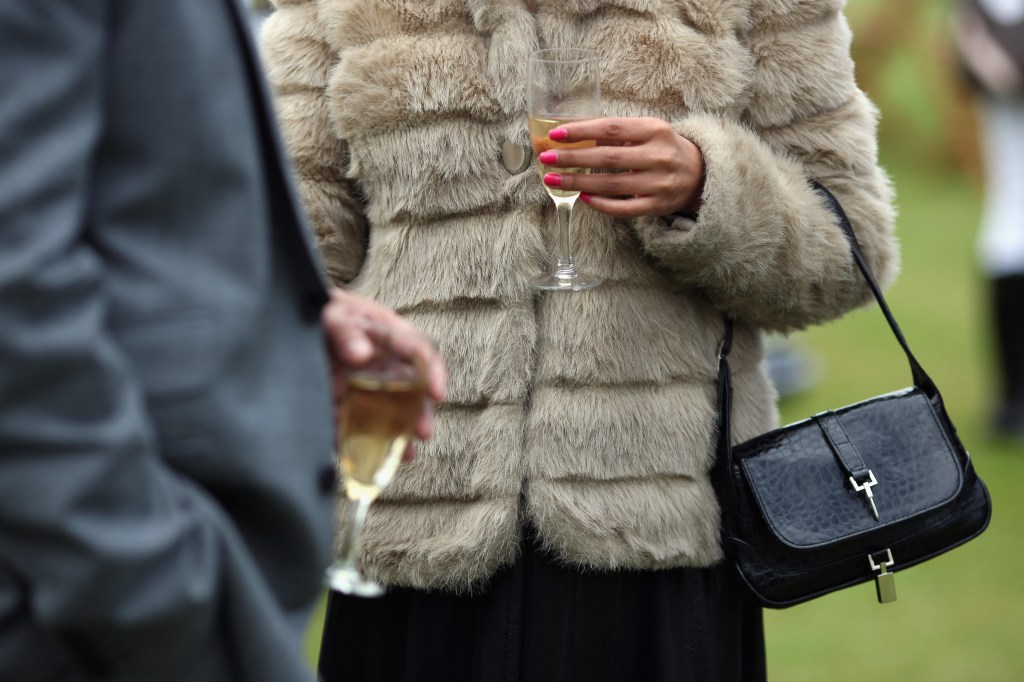 If new research is any indication, it appears my husband and I are going to make it. Not because we’re suited to one another in every single way possible, but because we’re all for popping open another bottle of wine, having a drink at the bar before dinner, or sitting outside on a nice day with some cold beers. In fact, some of the best times we’ve had were over drinks—on vacation, at local spots, on our couch—so I’m pleased to inform him that if we keep it up for a few more decades, we’ll really be in it for the long haul.

According to a study published in The Journals of Gerontology Series B: Psychological Series, couples over 50 who drink together reported better relationship quality over time. To be fair, it also goes the other way—couples who abstain together also have better marriages, meaning it’s not about how much you drink, but whether you both are on the same page.

It makes sense—there’s nothing more annoying than being the lone teetotaler in a tipsy group, so imagine that feeling constantly replaying itself over decades.

According to study author Dr. Kira Birditt of the University of Michigan in Ann Arbor, the the findings could point to the idea that “couples that do more leisure time activities together have better marital quality,” she told Reuters. Meaning drinking might not be the glue the holds the relationship together, but it definitely can’t hurt.

Head over to Reuters now for a full explanation of the study.