Constance Wu has played both a Taiwanese immigrant struggling in America in Fresh Off the Boat and an American citizen struggling in Singapore in Crazy Rich Asians. Both roles are near and dear to Wu’s heart—and her experience as a Taiwanese-American—but they also highlight a recurring theme of how Asian-Americans are still often othered, regardless of whether they’re in America or Asia.

Wu knows this well after she was proferred skin-whitening creams on a 2017 visit to Singapore and Malaysia, where her darker skin and freckles were seen as less beautiful. (“This comes from an old Asian cultural idea that dark skin signifies being in the fields and working-class,” she told Allure.) Still, Wu isn’t intimidated by the pressures to conform to both Asian and American beauty standards. For her, beauty is beyond physical appearance.

“Do you. Do what matters to you,” Wu tells StyleCaster at American Express’s Choose Your Own Adventure event, highlighting the brand’s new Pay It Plan It feature. “Focus on your actions more than your looks because that creates confidence, and confidence is attraction.” 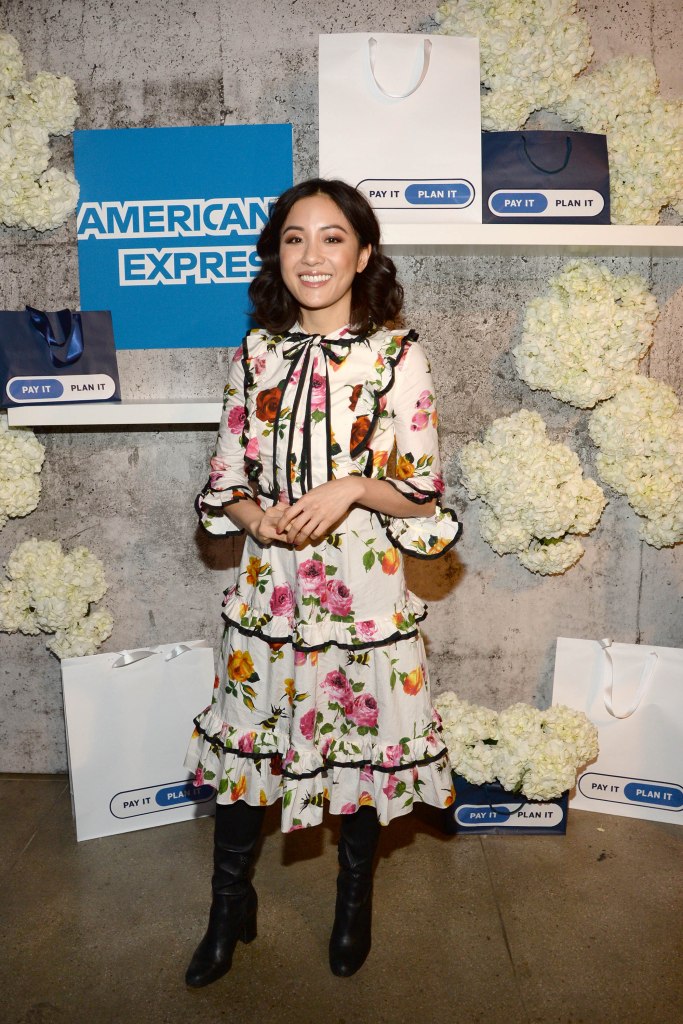 But Wu hasn’t only been criticized for her looks. Like many other Asian-American women, including Lana Condor and Chloe Kim, Wu has also faced backlash for her dating choices and relationships with non-Asian men. But Wu doesn’t feel ill will toward her critics. Instead, she views the reaction as a learning opportunity.

Focus on your actions more than your looks because that creates confidence, and confidence is attraction.

“Hate and criticism in any form do not feel good,” Wu says. “But I do think having the freedom to express things that are painful to certain people and start conversations about deeper issues [is a good thing]. Unfortunately, sometimes those conversations are targeted, but I’m very confident in the choices I make and why I make them, so if and when they are targeted at me, if this is a means for someone else to figure out and discover the things that matter to them or the things they feel about themselves, then I’m all for it. Because I’m OK.”

Wu’s activism for better and smarter representation might be why some consider her a “cultural icon.” However, upon hearing the title, she laughed and insisted, “No. I’m not.” Many would disagree. In addition to her work with the Asian-American community, Wu is also a vocal proponent for women. She slammed the fetishization of Asian women at the Los Angeles Women’s March in January and is a well-known supporter of the Time’s Up movement. It’s a powerful time to be a woman right now, but Wu is still skeptical of the advantages that women have in Hollywood—in fact, she doesn’t think there are any.

Even though people are speaking up more, it’s still an industry that is dominated by white men.

“Even though people are speaking up more, it’s still an industry that is dominated by white men—some of whom are very talented and brilliant, so it’s not to say anything bad of them—but change like this takes time, so I don’t really see an advantage, unfortunately,” Wu says. 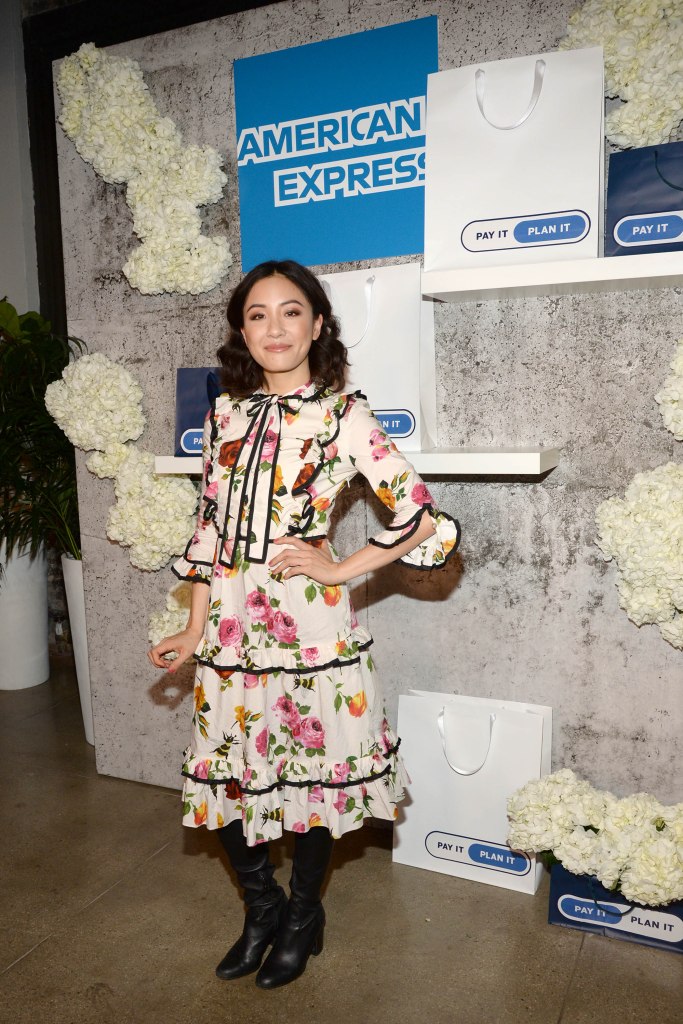 Though Wu doesn’t necessarily have an end goal in her career (“If I say an end goal now, there are things I might learn in a couple of years that would change that.”), she does have a hope, and that would be for actors to have the same opportunities, regardless of their race.

I’m very confident in the choices I make and why I make them.

“My favorite actor was Philip Seymour Hoffman,” Wu says. “To just have the variance of roles and depths of the roles that he chose in both theater and film, I would love to be an actor who got to do that or to have other Asian-American actors have that experience, as well.”