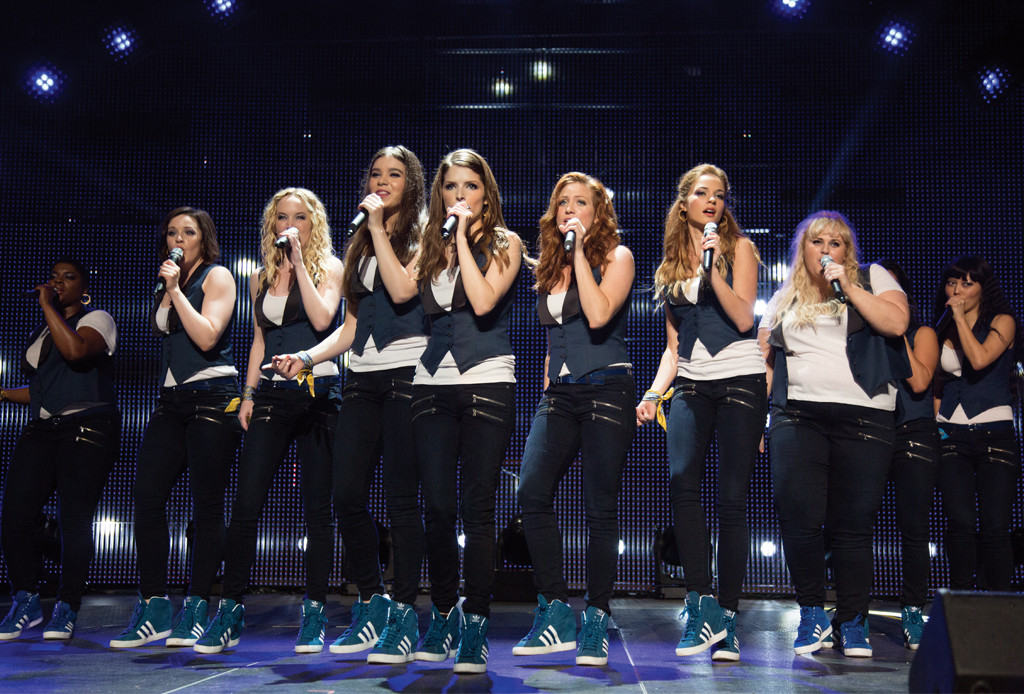 UPDATE: After last week’s news that a third installment of “Pitch Perfect 3″ was in the works, Universal Pictures has set a release date for July 21, 2017, and Anna Kendrick and Rebel Wilson will reprise their roles, reported Variety. Kendrick (and, it appears, her new bangs) confirmed the news herself on Instagram Monday.

File this under news that might not be terribly shocking, but definitely makes a Wednesday afternoon a little better: Less than a month since the release of “Pitch Perfect 2,” The Hollywood Reporter has announced a third installment is on the way.

How the plot will unfold remains to be seen—the second film saw many of the Barden Bellas graduate—but sources say Kay Cannon, who wrote the first two films, is in negotiations to return for a third, though it’s unclear at this time whether co-star Elizabeth Banks will direct again.

As for the movie’s stars Anna Kendrick and Rebel Wilson, THR is reporting that locking them down might be an expensive endeavor, given each were paid about $2 million for “Pitch 2″—That’s a giant boost from their fees for the original 2012 film, which were in the low-six figures for Kendrick and less than $100,000 for Wilson. Newcomer Hailee Steinfeld, on the other hand, is already committed to the third installment.

If you think the franchise should quit while it’s ahead, consider this: “Pitch Perfect 2” raked in a massive $160.9 million in domestic box office so far, while the first movie only grossed $65 million. Factor in the pre-release buzz—you pretty much couldn’t turn on the TV without seeing the movie’s stars and various acapella groups on various talk shows—and it’s easy to see why Universal is itching to get a third installment underway.