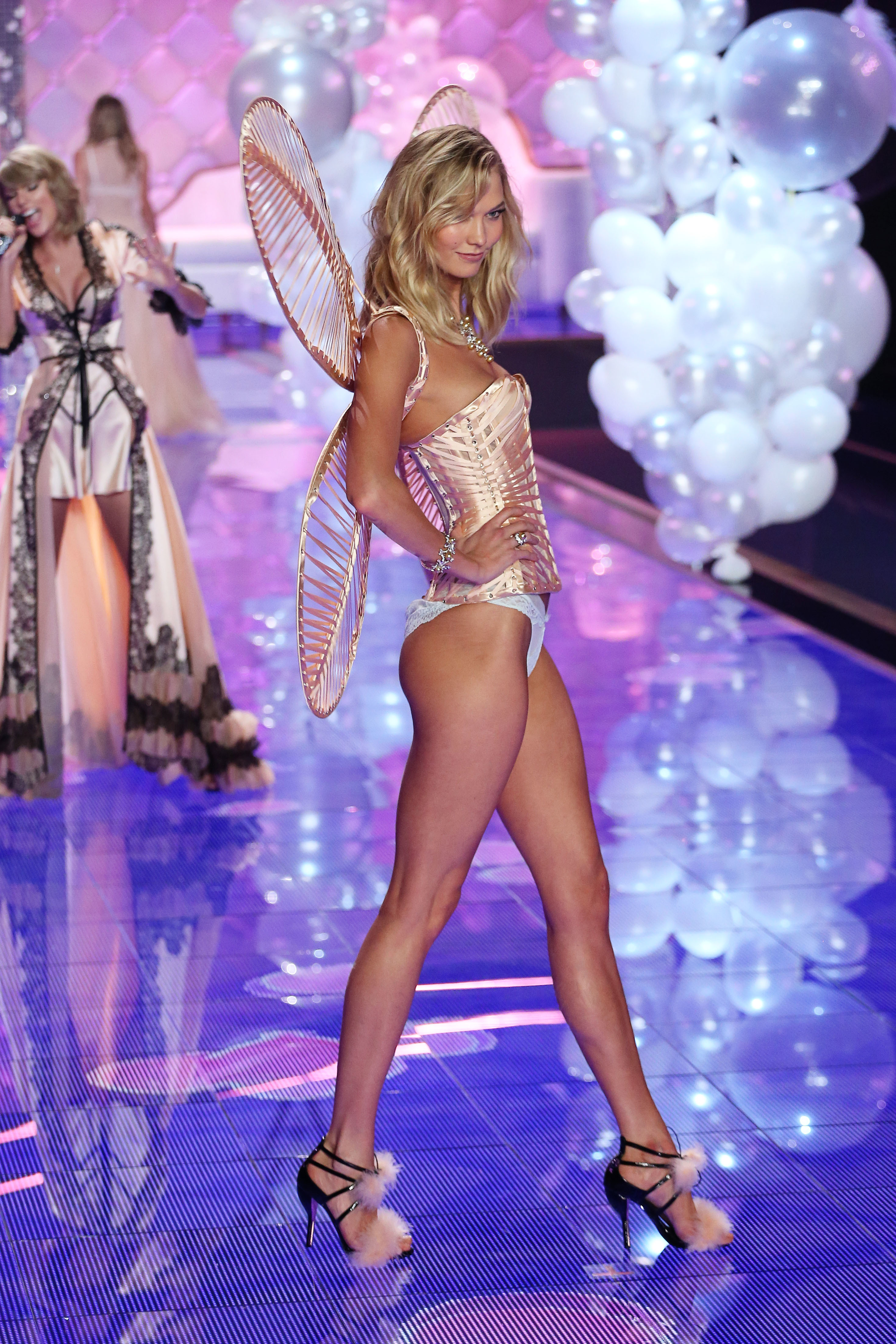 Karlie Kloss is hanging up her angel wings for good. The supermodel has ended her contract with Victoria’s Secret, reps from the lingerie label confirmed to Us Weekly. Kloss first appeared on the famously sexy runway in 2011, and has simultaneously managed to build a career as a high-fashion model, working with designers like Christian Dior, Louis Vuitton, Lanvin, Donna Karan, Elie Saab, and appearing on multiple magazine covers.

“Karlie and I met several months ago to discuss the many things she hoped to do in her life and career,” Victoria’s Secret executive Ed Razek told Us. “As we talked, it became clear she would not have the time to fulfill her myriad commitments. Reluctantly, we agreed she would leave the brand at the end of her contract.”

While the reason is unclear, People is reporting that Kloss is looking to focus on her fashion modeling career, and the fact that she’ll be attending NYU next fall, which she confirmed in this week in Vogue‘s March issue, on which she appeared alongside BFF Taylor Swift.