At first, we thought the Gwen-Blake dating rumors were something NBC execs created to drum up publicity for “The Voice”—the singing reality show on which both stars are coaches—and while that might still be the case, Stefani’s rep confirmed the news, making it more official than it was yesterday. 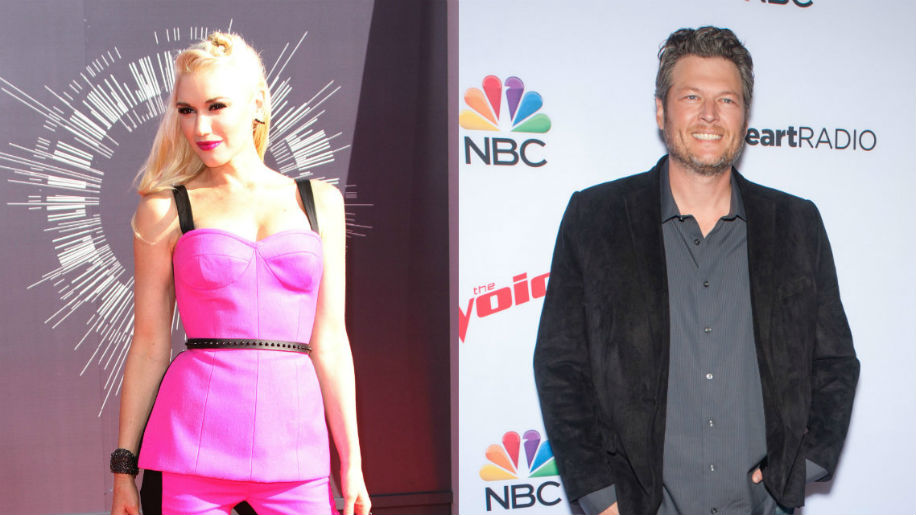 “Gwen and Blake are longtime friends who have very recently started dating,” Stefani’s spokesperson told Us Weekly, though refused to comment further.

Not that we don’t buy it—stranger couples have materialized in Hollywood—but it does seem kind of convenient that the rumors kicked of as the most recent “Voice” season was starting, and both are newly single (Shelton and Miranda Lambert divorced in July after four years of marriage, and Stefani and Gavin Rossdale called it quits after 13 years of marriage.)

Still, maybe there’s a future for these two crazy kids so… good for them!