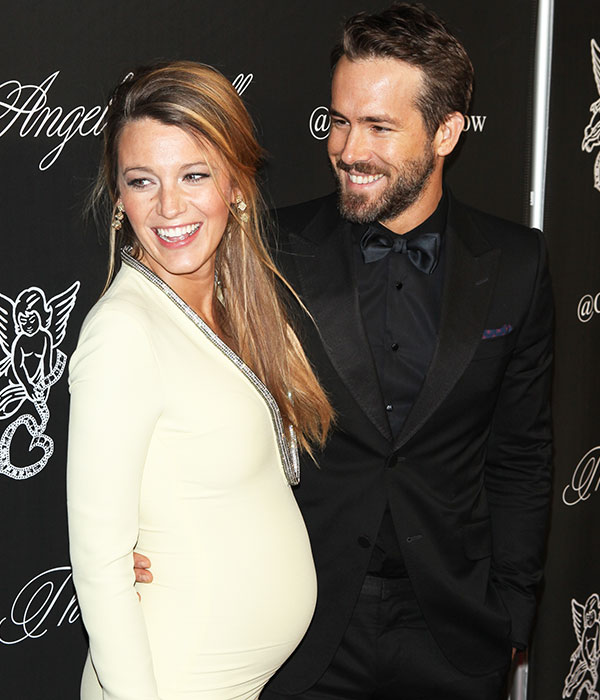 It’s been over three months since Ryan Reynolds and Blake Lively announced the birth of their daughter, and after what feels like endless speculation, we finally have confirmation on the baby’s name.

In an interview with the “Today” Show Willie Geist, Reynolds stuck in that he and Blake Lively indeed named their baby James.

“You did say a few months ago, before she was born, that you were going to name her Excalibur Anaconda Reynolds,” Geist mentioned in a portion of the interview chat that aired Friday. “So can we call her Anna at least — short for Anaconda?”

“That is not the child’s name,” Reynolds deadpanned. “It’s Butternut Summersquash.”

“It’s James,” the proud papa said on a more serious note. “Everyone knows.”

Earlier reports said the baby’s name is Violet, Reynolds later put those rumors to rest, saying, “No, that’s not the name. I don’t want to get into that but I don’t know where that came from.”

So, there you have it: James Reynolds. Now it’s time to start speculating over the kid’s middle name.