Though we should probably spend the night before a job interview prepping for whatever tough questions might come our way, we’re much more inclined to overthink a different part of the interview: what we’re going to wear.

But when it comes to color, we usually draw a blank.

SmartRecruiters, in tandem with Hiring Success 2017, released a study in 2017 that surveyed 180 applicants who got hired (and 1,800 who didn’t make the cut). The results revealed that black was the safety color choice of the bunch: 70 percent of the hired candidates reported wearing a mostly black outfit to their interview, while just 33 percent of rejected candidates wore black.

And back in 2013, CareerBuilder and Harris Interactive conducted a study polling hiring managers and human resource professionals across industries and company sizes, asking the simple question: What’s the best color to wear to a job interview? Blue was the most recommended color, while orange came in dead last. (Maybe Elle Woods was right—”whoever said orange was the new pink was seriously disturbed.”)

Deciding what shade to wear is slightly more complex than just picking black or blue and forgoing orange, though, as employers reported that various colors send various messages during the interview process. Do you want to come across as organized, for instance? Or creative?

“That first impression on an interview counts so much, and you don’t want to be out of the race before the interview even begins,” says Sherry Maysonave, head of Empowerment Enterprises, an image consulting firm based in Austin, Texas. “That [impression] happens in less than 30 seconds and it’s based entirely upon your attire.”

Here’s a breakdown of the messages various colors can send during an interview, so you can land the job that you deserve.

MORE: 10 Things Never, Ever to Do in a Job Interview 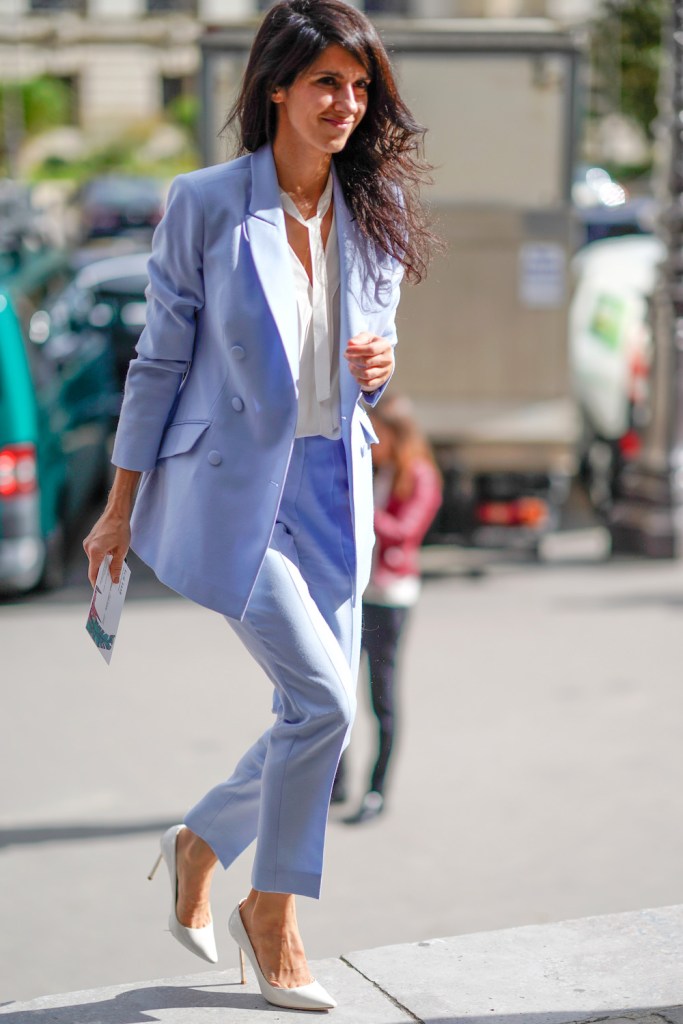 Blue Is the Ultimate Safe Choice

Blue was the most recommended color by hiring professionals surveyed by CareerBuilder, with 23 percent saying they actually preferred the hue. Shades of blue send the message that you’re credible and trustworthy, according to experts.

“Studies show that navy blue is the best color for a suit to wear to a job interview because it inspires confidence,” Lynda Goldman, business communications and etiquette consultant and author, tells AOL.

Be wary, though, of choosing navy for more creative job interviews, where you could come off looking too conservative.

Brown doesn’t have negative connotations—you’ll send the message of being comforting and reliable—but it can also convey the image that you are simple and old-fashioned, qualities that aren’t positive if you’re trying to communicate that you’re forward-thinking and modern. If you don’t want to run the risk of coming off as staid, consider avoiding brown altogether. 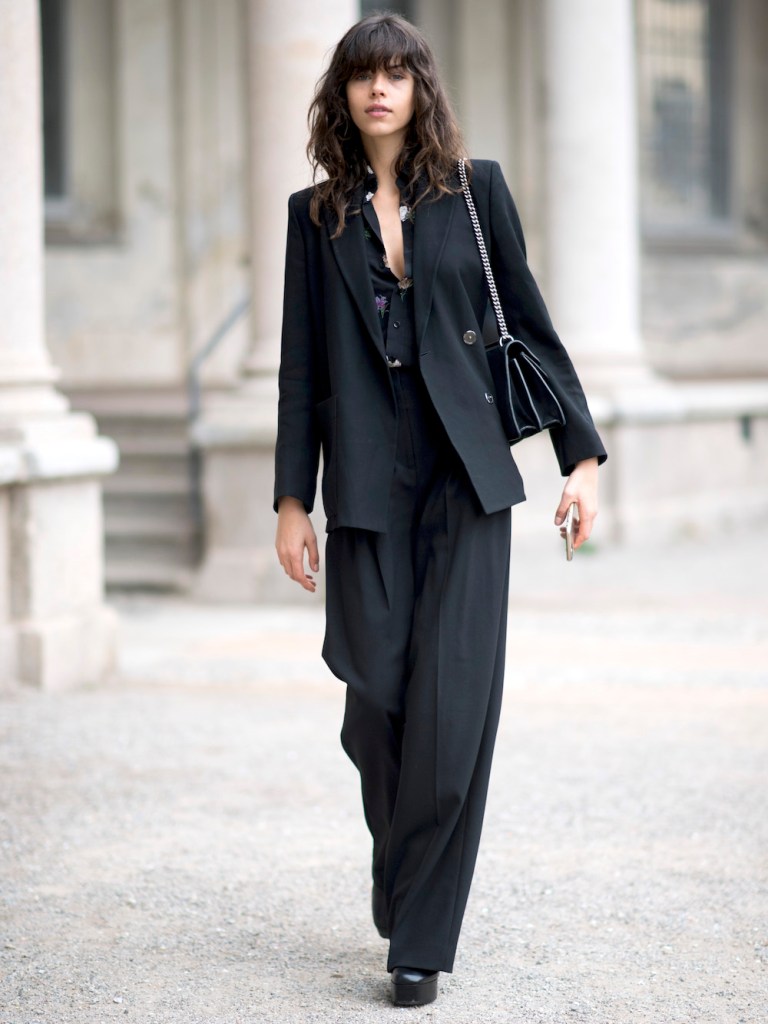 Besides blue, experts also favor black for job interviews, with 15 percent of respondents from the CareerBuilder survey saying it was their top pick. Still, be careful when selecting black for an interview. Color experts rank black the highest on the authority scale, which means it’s a great color to wear for an interview for a management position, but be wary of the risk of overpowering the person you’re interviewing with if you are applying to be an assistant, for instance.

Red Sends a Message of Power, but Not Necessarily  in a Good Way

You’ll definitely convey that you’re both bold and assertive if you wear red to a job interview, but in most cases, hiring professionals think the color can come off as domineering, and even worse, rebellious. There’s an exception to every rule, and red can be a great color in fields like sales and the law, where being aggressive is considered a positive. 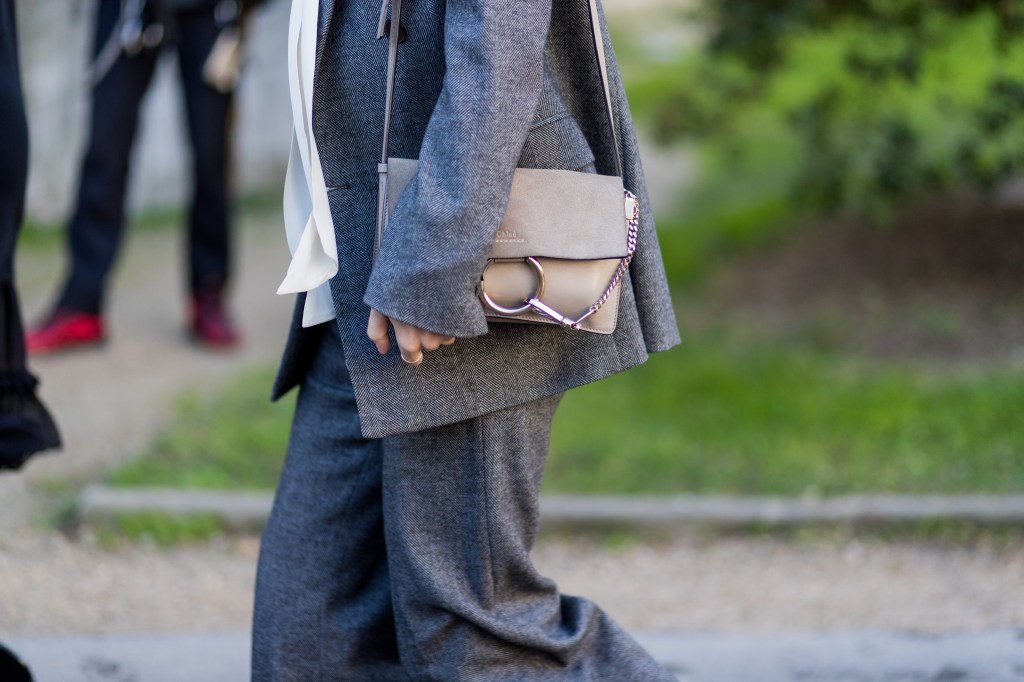 Gray Is Another Safe Choice

If you want to send the message to your (hopefully) future employer that you are both logical and analytical, then gray is the way to go. The understated shade works well for interviews in just about every field. Applying for a job where you want to show a bit of your personality? Dress up your gray outfit with colorful accessories, like a scarf or a handbag.

Just Say ‘No’ to Wearing Orange

Orange topped CareerBuilder’s list for the absolute worst color to wear to a job interview, with 25 percent of respondents saying they associated the color with someone who’s unprofessional. What’s that? You’re dying to finally wear that new tangerine blouse? Save it for the weekend.

“Interview day is not the day to get creative or show your prospective employer your ‘fun’ personality,” says Mary Orton of Memorandum. 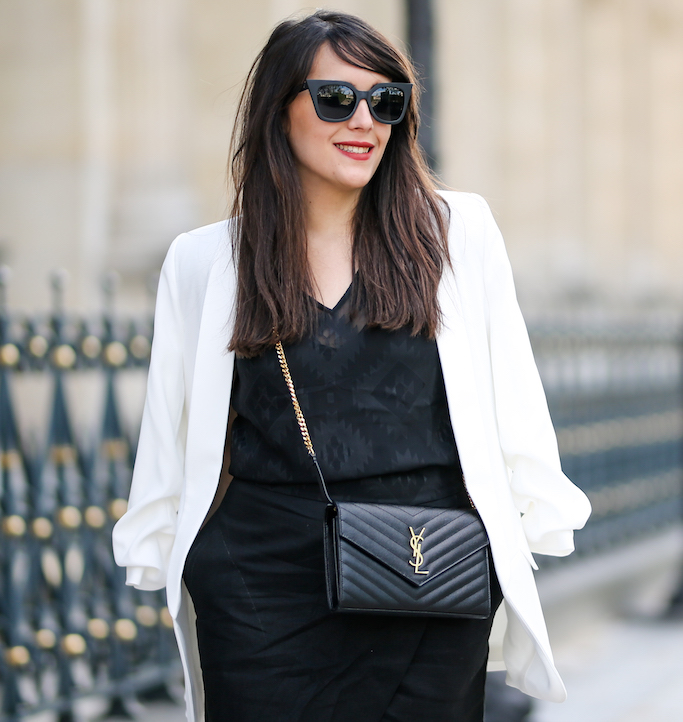 Send the message that you’re organized, impartial and looking to make a clean start wearing white. While wearing a white suit is probably too big of a statement for a job interview, opt for a white blazer over a black shift dress, or a white button-down paired with a pencil skirt to get the benefits of wearing the shade.

Save Purple and Yellow for Interviews in Creative Fields

For the most part, experts suggest playing it safe with neutrals for job interviews in most fields, but if you’re interviewing for a job in a creative field, don’t be afraid to wear certain colors. Purple sends the message of being artistic and unique, while yellow projects optimism and creativity. 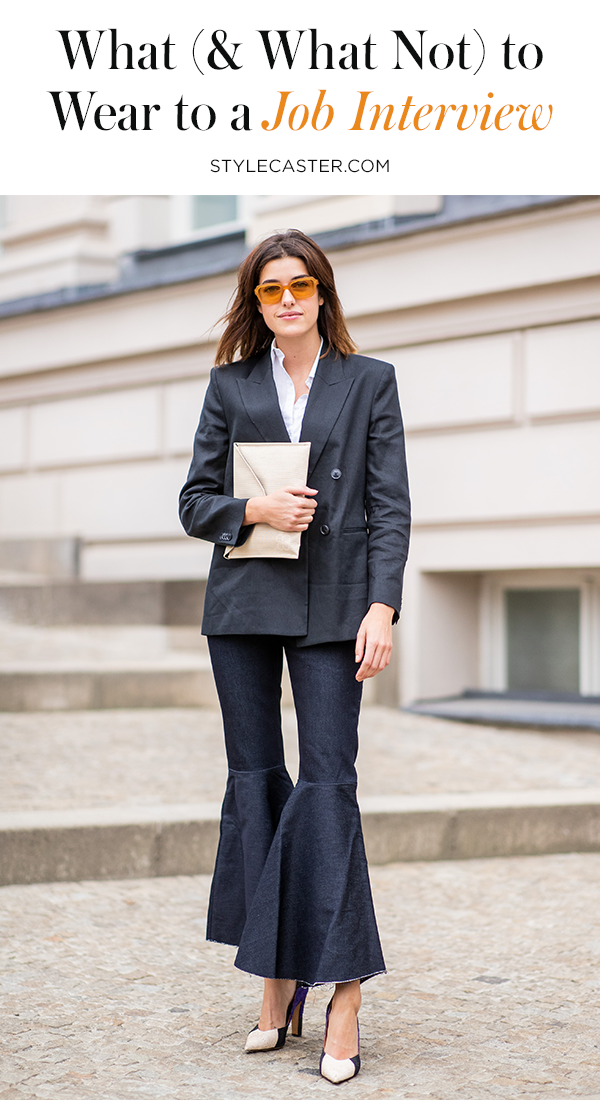 A version of this article was originally published in October 2014.