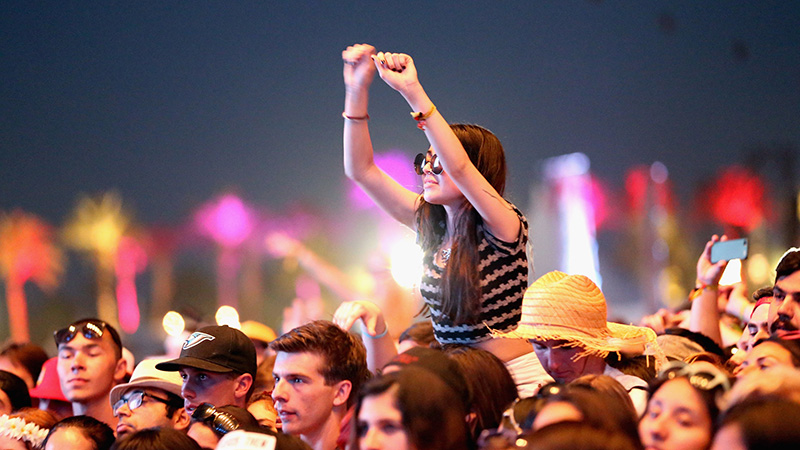 It seems like Coachella was pretty much yesterday—which it basically was—but apparently people really want to lock down their festival-going: Advance tickets for the 2016 festival are about to go on sale. Yep, already. Since we know you don’t want to miss out on next year’s event in Indio, California, here’s all the info we know so far so you can be sure to score tickets. We’ll see you there, with flower crowns firmly on.

When is Coachella 2016?
The dates to save for next year’s festival are April 15-17 for the opening weekend and April 22-24 for the second weekend.

When are advance sale tickets available?
Pre-sale begins for 2016 Coachella on Thursday, June 4 at 9 a.m. EST. This is also the only time to take advantage of the Coachella Payment Plan (20 percent down with six additional monthly payments). Keep in mind, only a limited amount of pre-sale tickets will be made available this far ahead, so scoring them is going to be tough. Head to Coachella.com now to start an account, which will make it easier day of to purchase passes.

When do the rest of the passes go on sale?
While an official announcement has yet to be made, for this year’s festival, ticket sales opened up on Wednesday, January 7. Expect a pretty similar date for 2016.

When will the 2016 lineup be announced?
Last year’s lineup was announced on Tuesday, January 6, just one day before general admission tickets went on sale. Keep an eye out for the big announcement in January.