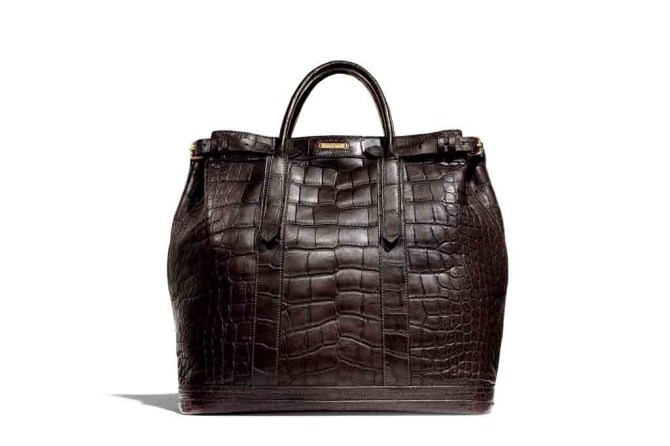 Alabama-based menswear designer Billy Reid—who was honored last year with the CFDA’s coveted Menswear Designer of the Year award—is the latest designer tapped to create bags for Coach, and all we can say is watch out, Stuart Vevers, because it looks like Reid beat you to the high-end punch. The bag shown above—which is made from the same Louisiana crocodile that Reid typically sources for his eponymous line—is set to retail for a whopping $20,000. Yes, that’s twenty. thousand. dollars. It was hinted yesterday, in WWD, that Coach could be trying to make their mark on high-end luxury goods, and this definitely seems like pretty aggressive way to kick things off.

It should be noted, however, that this bag is an attention-grabbing outlier within the Reid capsule collection for Coach—which is set to exclusively hit Billy Reid stores in September—as the rest of the totes and satchels mostly fall within the $250 to $800 range.

“The idea started with a phone call from [Coach] and I came to look through the archives and it really grew from there,” Reid told WWD. The line, inspired by vintage Coach designs, includes five styles of bags and clutches for women, in a number of silhouettes and fabrications. 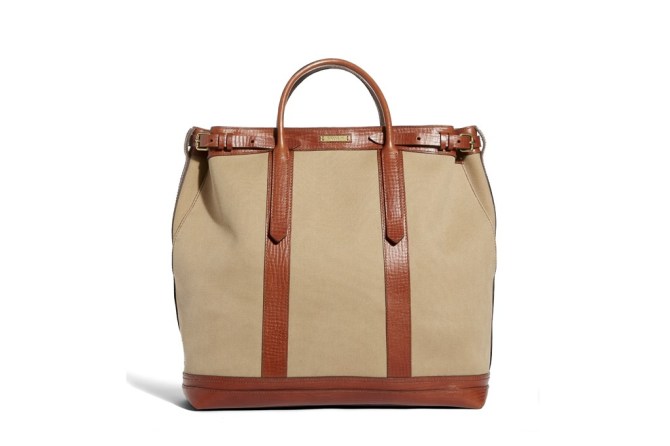 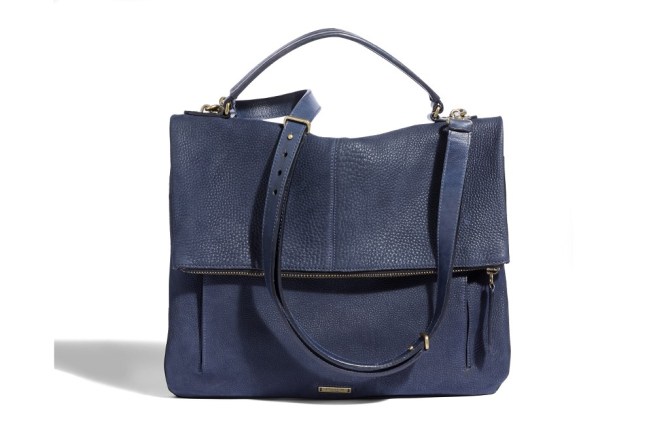 MORE COACH ON STYLECASTER:
Coach Taps Stuart Vevers As New Creative Director
Coach Bags Could Cost Up To $5,000 In The Near Future