Sometimes, you come across something on the Internet that is just so good that you have to talk about it. Yesterday, the editors over at New York magazine’s pop culture blog Vulture published a story they dubbed “Suck and Blow: The Oral History of the Clueless Party Scene.” And yes, it’s every bit as amazing as the title suggests. 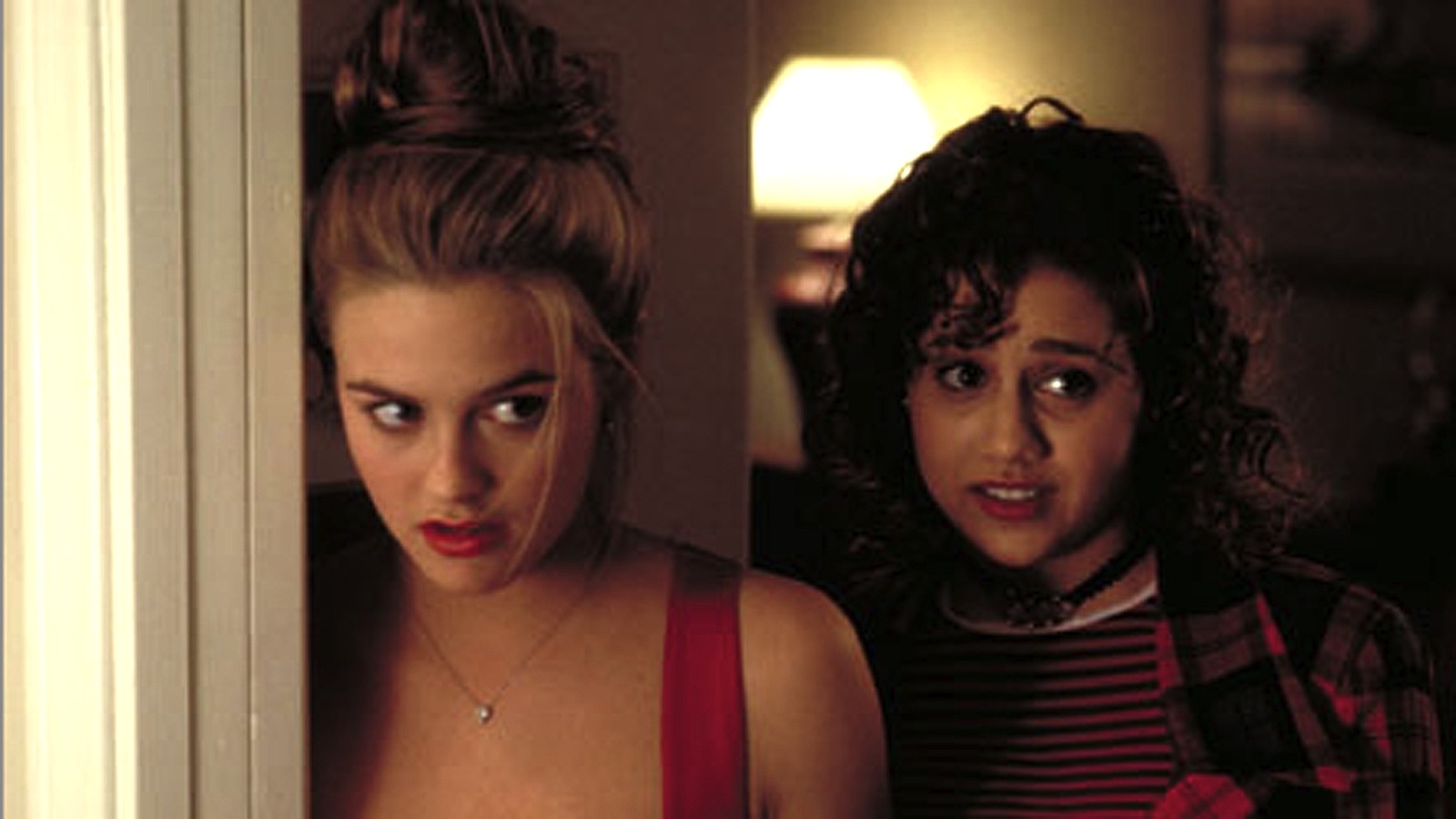 For the piece, the editors spoke to several of the people who were involved in that scene in a major way: specifically, Alicia Silverstone (Cher), Breken Meyer (Travis), Donald Faison (Murray), Jeremy Sisto (Elton), the writer of the film, Amy Heckerling, and even Coolio, the musical mastermind behind the highly memorable song that plays in the scene, “Rolling With the Homies.”

They basically just sat around talking about the infamous party scene in which Cher (in an Azzedine Alaïa dress) ventures away from her Beverly Hills home to attend a house party in The Valley. And, naturally, hilarity ensues.

“Any moment that I got to be Cher was just wonderful, so I was in my Cher element [while shooting the scene],” Silverstone says. “But I don’t even think Cher had fun at that party. I’m sure that she was not in the party vibe. She was just like, It’s all business: You go in there, you see what’s going on, and if it’s not working, you’ve got to go. It was like a business transaction or something.”

“I was just asked if I had a song that could possibly fit in the movie, and it just so happened that I did,” Coolio states.

“That was my go-to when I wanted to be with a girl. I’d say, ‘Come over and let’s watch Clueless.’ Absolutely,” Faison admits. “It was the ultimate wingman. [Girls] loved the movie. They didn’t give a sh-t about me being in the movie, they just loved the movie, period…. I didn’t start getting girlfriends and stuff like that until it came out. So you know, it worked well for me.”

Head over to Vulture to read the rest of the incredible round table discussion of Cher’s mis-guided adventure to The Valley!