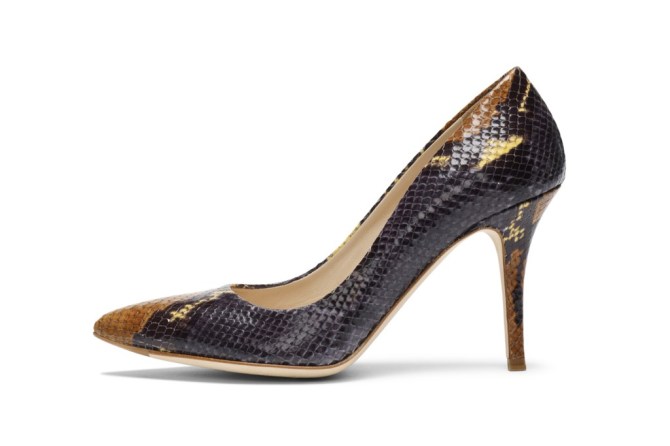 Good news for anyone who’s a fan of Club Monaco’s polished clothing and a fan of anything shoe-related (and let’s be honest: what girl isn’t?): The retailer has just officially launched its first line of footwear, which you can shop now on ClubMonaco.com.

The shoe collection is made up of 25 styles, including pumps, pointed-toe flats, booties, and smoking slippers in a range of materials like leather, pony hair, and suede. Shoppers can also see the expected range of exotic patterns,  such as python, lizard, studs, and metallics.

The line is constructed in Italy and, for its first year, will be available in the brand’s Bloor Street location in Toronto, as well as its Fifth Avenue, SoHo, and Bleecker Street stores in New York City. WWD also initially reported that the retail locations will be remodeled in order to make room for a shoe salon in time for the line’s August launch.

Price-wise, the shoes clock in at relatively wallet-friendly prices, ranging between $198 and $395. Check out a few Club Monaco shoes below and then head over to their site to start shopping now! 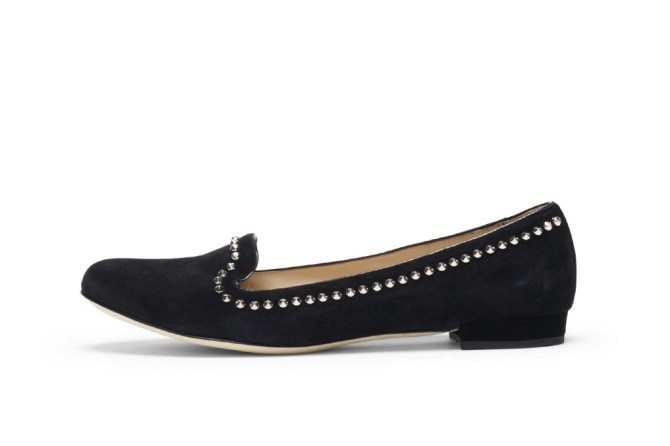 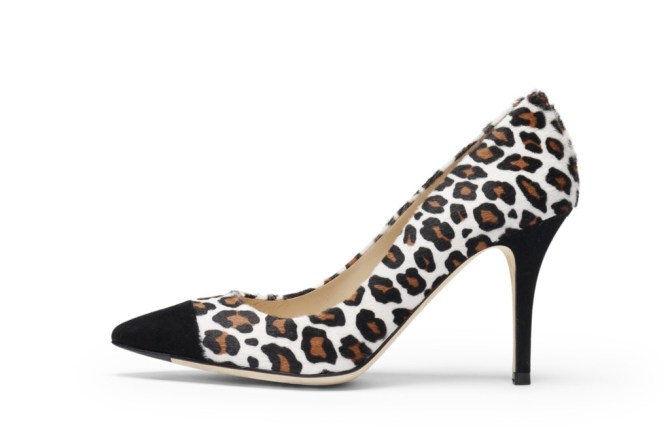 MORE SHOES ON STYLECASTER:
17 Pairs of Stylish Sneakers To Wear All Summer
These Jellies Are Actually Chic (No, Really!)
Why Your Shoes Matter On A First Date