One of the dopest fashion shows of 2016 wasn’t on any fashion calendar. In fact, it was built around the idea that wardrobes needn’t be divided by season at all. Wool for fall and cotton for summer? Yawn. Instead, designers Claude Morais and Brian Wolk, the duo behind fashion label Wolk Morais, are making clothes for the seasonless dresser—one who reaches for velvet, lamé, and silk, rendered in vivid colors and moody shades alike, regardless of the temperature outside. Fans like Jessica Chastain, Heidi Klum, and Madonna are already on board. And, like ditching the no-white-after-Labor-Day rule, joining the ranks may make you a better dresser.

The philosophy: instead of limiting yourself to pastels in spring, brights in summer, and vampy shades in winter, wear any palette you want, no matter the season. Ditto for fabrics. Upstart labels like Wolk Morais and New York City-based Protagonist have embraced the concept from the start, stacking a mix of textures, finishes, and palettes in fabric weights that can be worn year round, with the aim of offering clothing that won’t look tired after a few months. 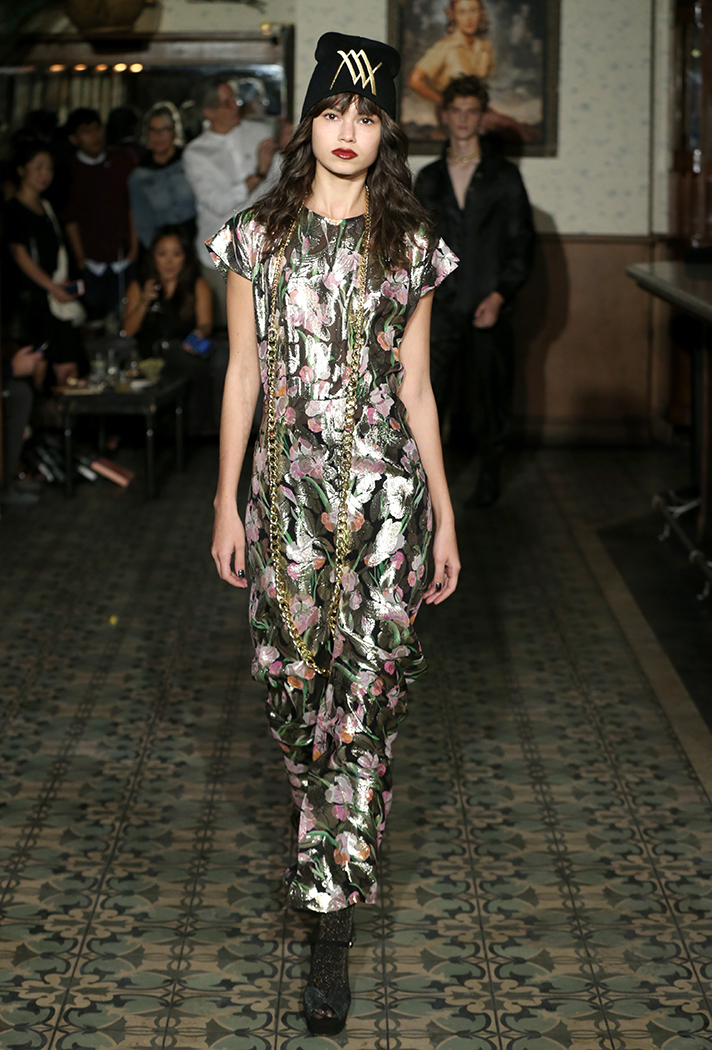 Wolk continues, “That’s why we decided on soft velvet or things you could wear all year long—wonderful twills with metallics or lamé.”

For the label’s latest offering, dubbed Collection 4 (sequential numbers replace traditional spring/summer, fall/winter classifications) and shown in Los Angeles in November, looks that paired floor-length, lamé gowns with logo-emblazoned beanies mixed bits of L.A.’s Fairfax district street style with 1930s glam; The collection was as laid back as it is lavish. What’s more, the looks would feel just as at home at a June wedding as they would a holiday party.

The designers’ endgame is about mixing it up and saying goodbye to sartorial restraints. “The difference is when you’re locked into spring and fall, your mindset is so specific in terms of the weather,” says Wolk. But pulling together pieces from across your wardrobe, regardless of whether they were designed for now or later, makes for more creative looks. It also lends itself to building the kind of wardrobe that Marie Kondo would be proud of—one that gets worn to threads. Of the label’s clients, Wolk says, “They have their favorite things they like to wear and they wear them. It doesn’t matter what season it is, and that’s the freedom of it.” 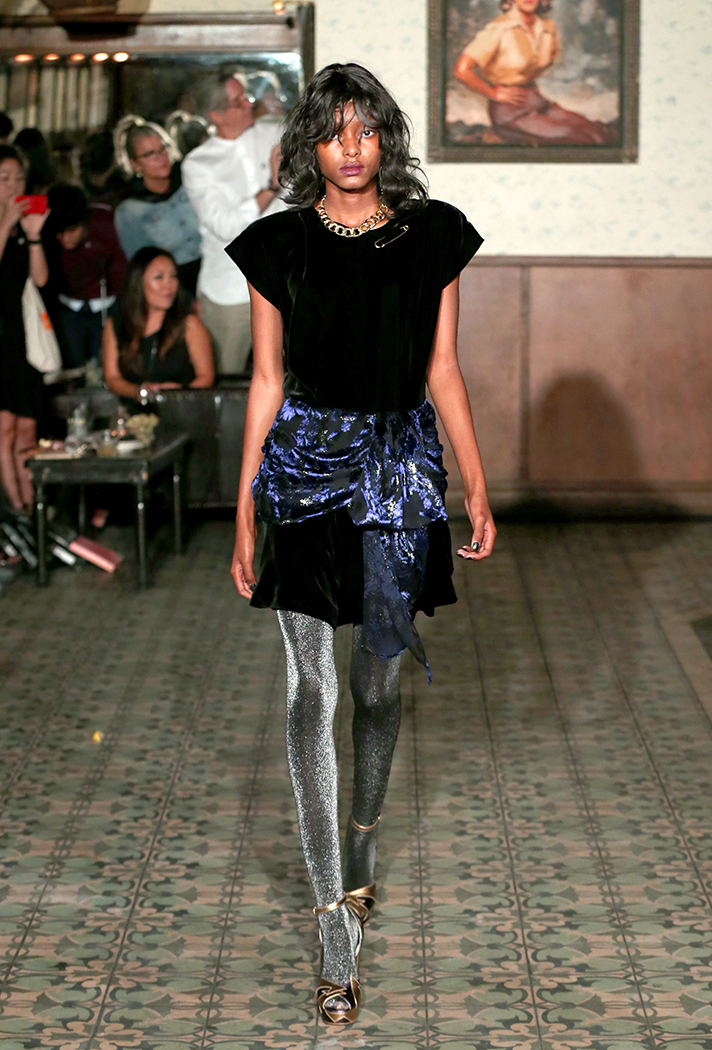 With that in mind, who among us couldn’t use a little wardrobe liberation? Instead of shoving summer clothes to the back of the closet or storing them under the bed until May, why not look at your entire wardrobe with eyes that don’t see season? Black velvet, white silk, and jacquard chiffon—all fabrics included in Wolk Morais Collection 4—may be worn on their own in warmer weather, and suddenly find new purpose when paired with wool tights and a winter coat as the temperature drops. Come summer, dresses in oxblood and sienna might be a refreshing change of pace from all that chambray and white linen. Going seasonless may not only elevate the way you dress, but change the way you look at clothes in collections to come. Florals for spring? Groundbreaking. 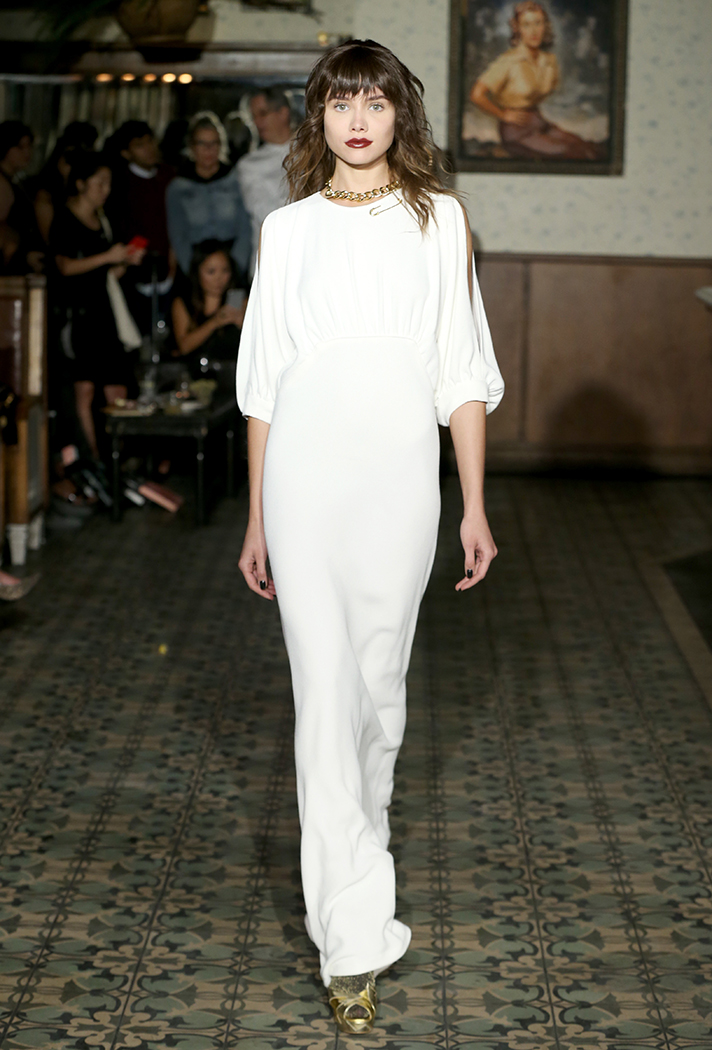