“Take me away to a different place and time” may seem like a millennial’s lament for America in 2017, but for designer Claudia Li, the phrase serves as a starting point for exploration and imagination, as well as the theme for her fall collection, to be presented at New York Fashion Week this Valentine’s Day.

The 28-year-old recently landed a spot on Forbes’ 30-Under-30 list, and is five seasons in to building a brand that’s earned accolades for its craftsmanship, wearability, and sense of playfulness.

Growing up in New Zealand, Li says she was raised “as like, a wild kid. I wasn’t wearing any shoes, I was running around all the time, and I had the freedom of doing whatever I wanted. And that was very important to me, to be able to grow up and do things my own way.” 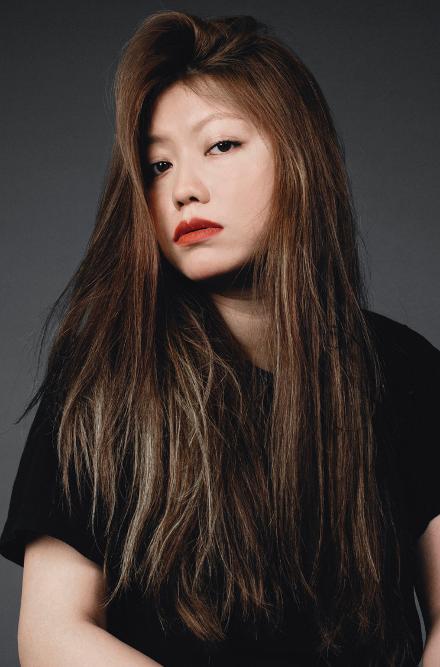 As a designer, that’s translated to collections that experiment with proportion, like spring’s oversized, deconstructed shirting and boxy, mannish denim, or last fall’s balloon-sleeve jackets woven from seemingly endless loops of yarn. The latter technique she came up with while trying to teach herself how to tie-dye; she eventually scrapped the dyeing idea, but carried the yarn-tying method throughout several pieces.

In retrospect, she says, “It’s actually a good thing that I didn’t know that craft or that technique that well. You give yourself the freedom to think outside the box instead of having a restriction or some kind of guideline.”

It also no doubt helps that Li’s background isn’t strictly in fashion. She studied fine arts in college (first in Auckland and then in Beijing) before moving to New York to pursue a Masters degree from Parsons. Stints with stylist-turned-designer Brandon Maxwell (best known for his work with Lady Gaga) and London golden boy J.W. Anderson helped shape her ethos before breaking out on her own in 2015 to launch her namesake brand. While there’s been a learning curve—running a business involves numbers and Excel spreadsheets on top of the more creative elements—Li has a rosy outlook on the challenges. “I like how difficult it is for me,” she says. “I do stumble a lot, you know … but it’s kind of fun. I learn new things everyday.” 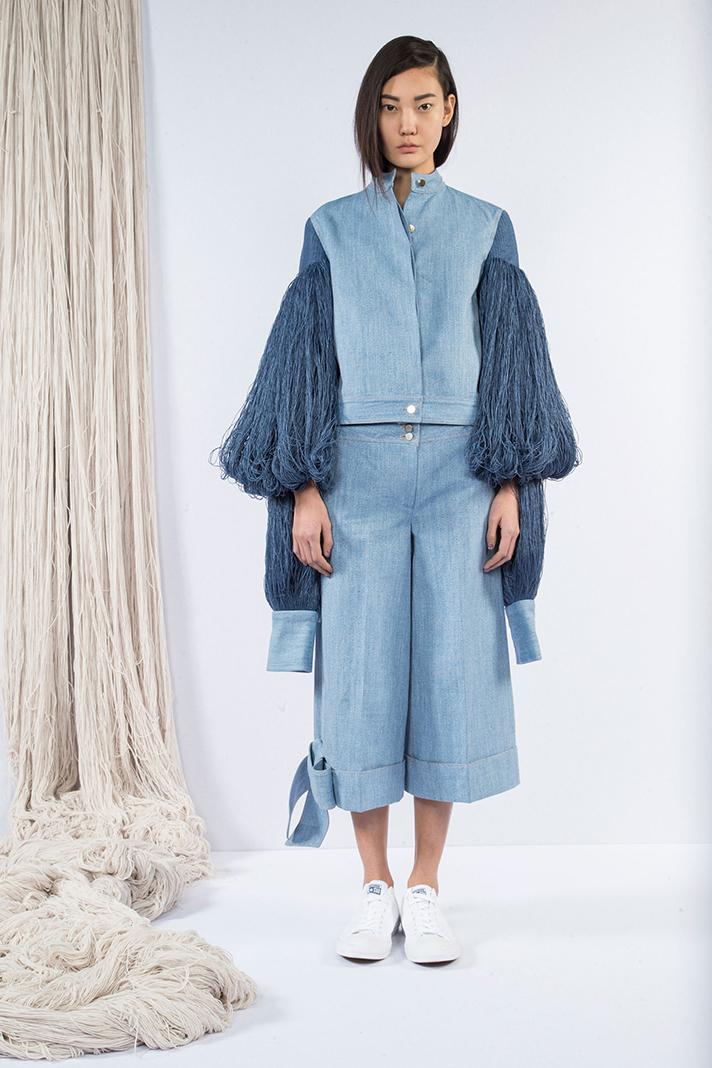 A look from the designer’s Fall 2016 collection

So while she may have been anointed as one of the young and talented few on a fancy list, she’s not about to rest on her laurels. This week, she’s debuting shoes for the first time, expanding further into accessories from last year’s handbag, the sculptural Nui clutch, and exploring a darker palette of deep green, navy, cinnamon, and black. Plus, the brand recently launched e-commerce (the wide-leg jeans in particular are tempting our credit cards).

And though the stress of fashion week can make anyone feel like they’ve aged a good decade in the course of a few days, “For me, as long as you’re saying that you’re young, there’s still room to grow and there’s room to learn, and I think that’s very important,” says Li. “I don’t think I’ll be ever old enough to know everything.”

Goodbye ‘Girls’: What to Expect (Fashion-Wise) from Season 6