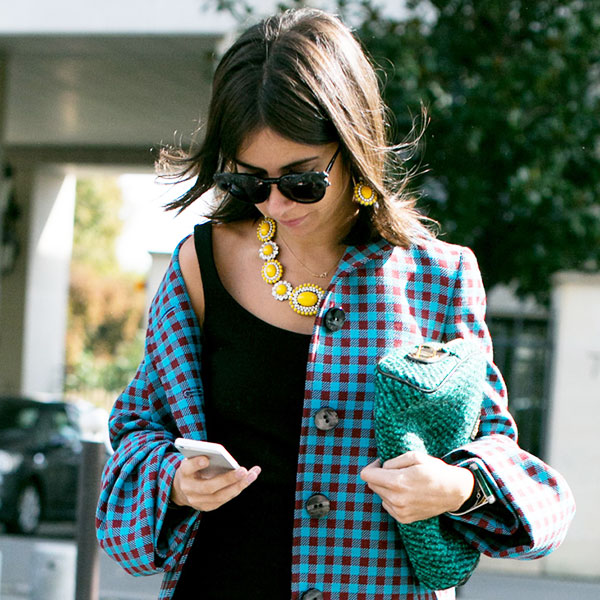 Apple sticks to a strict 12-month product cycle, delivering a fresh iPhone upgrade to customers once every year. While the iPhone 6 and 6 Plus have raked in record-breaking profits, Apple’s been busy working on the next generation of smartphone, which is set to launch this Fall.

While we don’t have anything official from Apple about the new phone yet, technology experts are busy guessing, forecasting, and predicting just what we can expect from the iPhone 6S. And yes, the name 6S is a guess too.

Expert analysts from Citi have already made a few early calls about what we can look forward to from the upcoming iPhone–here’s what they came up with.

2. A stronger screen.
Samsung’s already taking the lead when it comes to screen strength and–as anyone with a smashed iPhone screen will attest to–it’s about time Apple caught up. While Samsung employed Gorilla Glass 4 for its Galaxy S6, the iPhone 6 only uses Gorilla 3.

3. Force touch.
Force touch is a popular feature in the Apple Watch prompting the device to react depending on how hard a user is pressing the screen. For example, a light press will select an item, while a harder press will open up a menu. It would be surprising if Apple decided not to use this technology in the new iPhone, too.

4. A better camera.
Analysts are predicting that the iPhone’s rear camera will be upgraded from eight megapixels to 12.

5. Faster processing times.
Citi predicts the upcoming version will have two gigabytes of ram, a better processor, and perhaps even the A9 chip build by Samsung–which could make your phone an impressive 25% faster.

6. A stronger case.
Apple probably won’t overhaul or redesign their casing, but there could be some small improvements made to the strength of the case. Which is probably a good thing–no one wants another #bendgate episode now, do we.

Experts have also guessed at a luxury rose gold finish option for the next-gen iPhone. Although Apple first introduced the metallic shade back in 2013 with the iPhone 5s, things took a step up when the luxury Apple Watch Edition was released in 18-karat gold and priced at a whopping $10,000. It’ll be interesting to see if the new iPhone will be available in a similar, high-end finish.

MORE: 14 Awesome Things You Can Do With Your iPhone Headphones