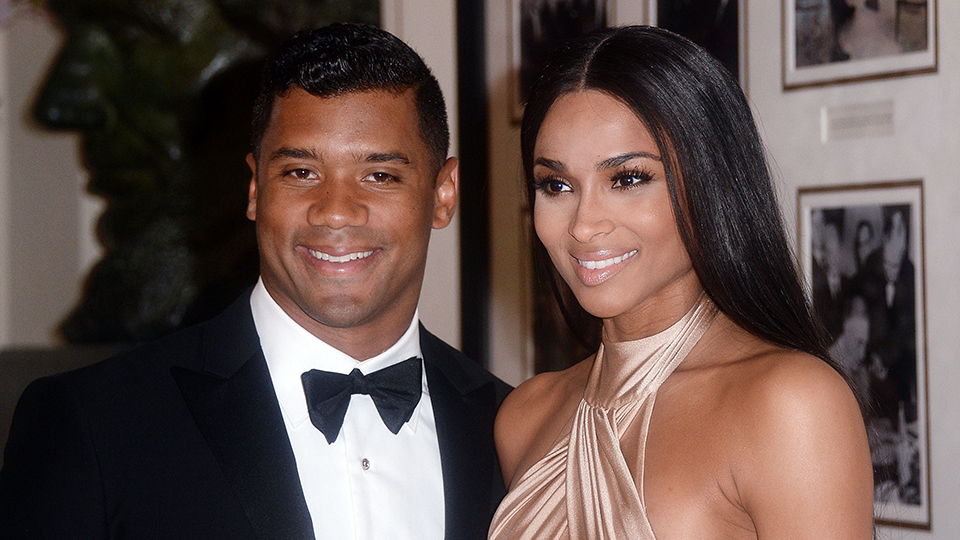 Ciara and Russell Wilson just announced their engagement, which is exciting for many reasons — love, commitment, the potential shady tweets from Ciara’s ex, Future — but obviously the most important is the simple fact that the singer and football player will FINALLY be able to get it on.

She said Yes!!! Since Day 1 I knew you were the one. No Greater feeling… #TrueLove @Ciara

The couple famously took a vow of celibacy when they began dating because Russell was allegedly asked by the Lord to abstain from sex with Ciara. The Lord giveth and the Lord taketh away, so when you get to date mega-babe Ciara, you don’t get to have sex with her.

Now that Ciara and Russ have made the decision to commit to each other for life, there’s a few questions we have; namely — how have they not slept together for so long? Seriously, this took a lot of self control, because Ciara is Ciara. Remember this?

And honestly, who could forget this?

There’s also the small matter that the sex could be horrible or that they could just be sexually incompatible or that there could be some other issues in the bedroom a la Charlotte and Trey in Sex and the City. The couple’s much-publicized decision has been the topic of most of the headlines surrounding the pair and also one very in-depth discussion on the Stylecaster Slack channel (a few lighthearted highlights include: “LOLing forever @ non-virgin adults who “wait” to have sex,” “she has a KID, the jig is up, no matter how much you love Jesus,” and “Don’t u want to know if you’re compatible there before signing?!”)

Ciara and Russell, we wish you all the best — and by that, we mean we hope you have lots and lots of hot married sex.