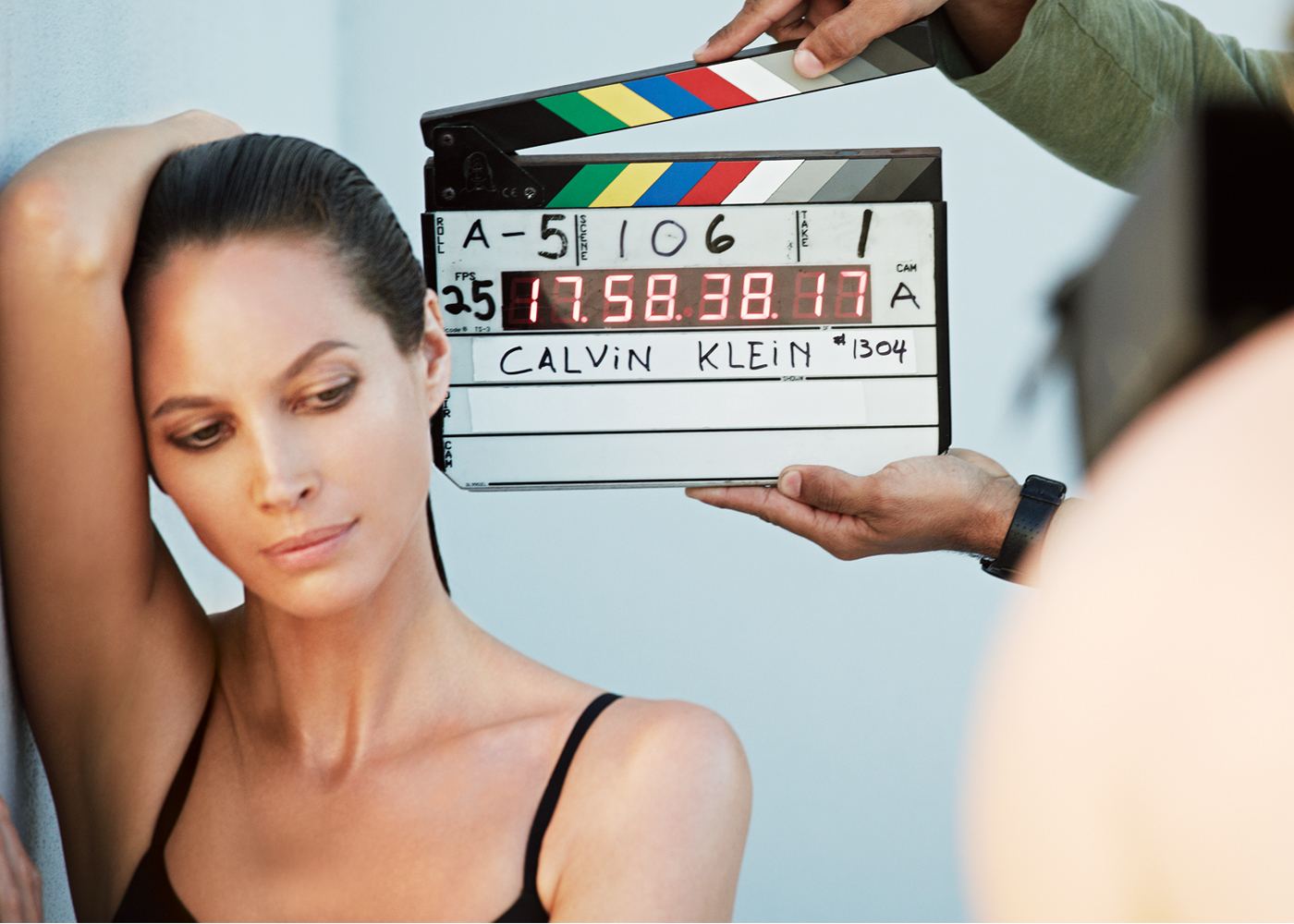 One thing’s for sure: Forty-four must be the lucky number for former supermodels looking to get back in the game.

The fact that top designers are embracing strong women in their 40’s to front major campaigns is a big deal in and of itself, but the fact that Turlington has such a long history with Calvin Klein makes the news even more exciting for nostalgic fashion fans.

After walking her first runway for the classic American label in 1987, Turlington fronted dozens of campaigns for the brand’s multiple lines and fragrances, most notably the now-iconic, minimalist ’90s ads for Eternity and Calvin Klein underwear.

Now, Turlington is set to star in a series of ads shot by Mario Sorrenti—who famously photographed Kate Moss for Calvin Klein’s notable Obsession campaign—for Calvin Klein Underwear, which will appear in the September issues of fashion magazines as well as on digital and outdoor platforms, according to a press release we received.

This news follows Turlington’s June Harper’s Bazaar cover, and—inside the magazine—she honestly admits: “I’m healthy, I haven’t done anything to myself, I exercise. But … I’m not entirely comfortable with myself in underwear either!”

She also tells Bazaar she’s guilty of keeping a giant photo of herself in her actor husband Ed Burns’ bathroom.

“I have a poster of me from the Mario Sorrenti Calvin underwear campaign on the back of my husband’s bathroom door because we were dating at the time. He was like, ‘I’m with that!’ And I was like, ‘No, you’re not.‘ Today I’m like, ‘You can remember that person, now that you know what it’s really like to be married to me,” she said.

We wouldn’t know about that, but we do know she’s barely aged a day, as evidenced by the below photo. 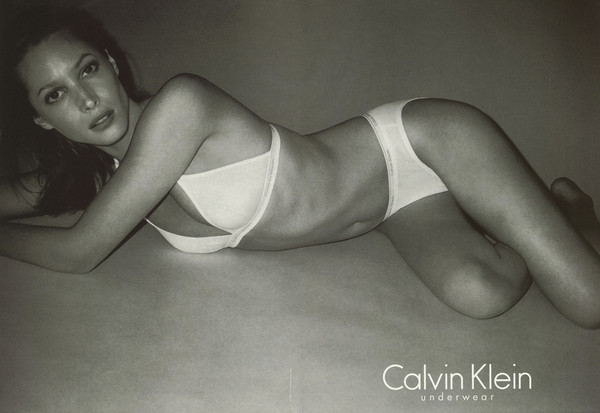