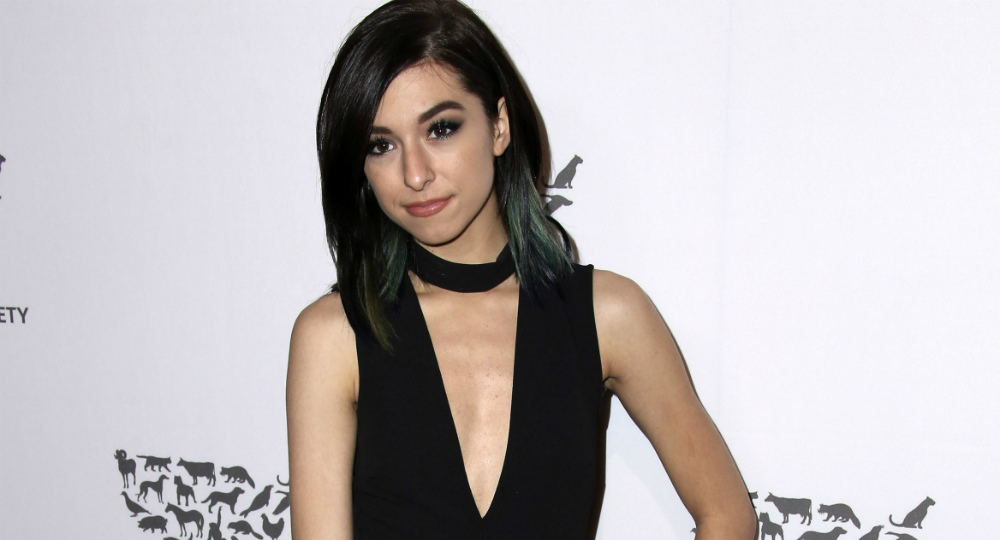 Twenty-two year old pop singer and ‘The Voice’ Star Christina Grimmie was shot and killed after a concert in Orlando, Florida, Friday, June 10. According to police, she didn’t know the gunman who shot her before turning the gun on himself.

The man, whose identity has yet to be released, showed up to The Plaza Live theater on Friday night with handguns, ammunition and a large hunting knife, according to NBC News, and appeared to be a “deranged fan.”

Reports say the gunman walked up to Grimmie and shot her as she was signing autographs with the band Before You Exit after their show, though the singer’s brother immediately tackled him. Grimmie was brought to the hospital in critical condition, but her rep later released a statement to E! News that she’d died.

“It is with a heavy heart that we can confirm that Christina has passed and went home to be with the Lord. She was shot at her show in Orlando and, unfortunately, didn’t survive the gun shot wounds. We ask at this time that you respect the privacy of her family and friends in their time of mourning. If you’d like to give back to Christina’s family in her memory, please consider donating to the families GoFundMe page in their time of need.”

Grimmie—a New Jersey native—found mass fame on Season 6 of “The Voice,” joining Adam Levine‘s team and coming in third, but previously had been a massive YouTube sensation.  In 2016, the NBC show brought her back in the role of style consultant to the contestants.

Such a powerful performance, the lyrics she sings makes it all the more heartbreaking #RIPChristina https://t.co/GaC35sg6hP

Stars like Levine, Blake Shelton, Demi Lovato, Nick Jonas, and Tori Kelly have been paying tribute to the pop singer on social media.

Behati and I are absolutely devastated and heartbroken by Christina Grimmie’s death. Our hearts go out to her family pic.twitter.com/y4OMkm0uXu

#RIPChristina 😰😢 my thoughts and prayers are with her loved ones..

My heart hurts hearing this news.. So terrible. Praying for Christina and her family. #prayforchristina

At a complete loss for words. Unbelievable. My heart breaks over this news. #RIPChristina

i didn’t even know talent like this existed. #RIPChristina ❤️ pic.twitter.com/21LvZDO5hQ

I’m stunned and disgusted and heartbroken that we lost that sweet little girl… Keeping @TheRealGrimmie family in my heart and mind.

Christina Grimmie was such a kind, generous person, and so talented. What a light has been taken from the world.