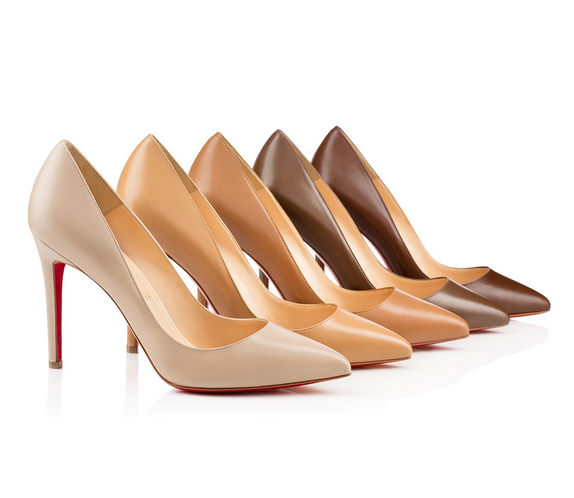 There are few things more versatile than a nude pump—they elongate your legs, blend into just about any outfit, and add an unparalleled level of ease to your wardrobe. The trick to looking taller in nude pumps, however, is that they’re meant to match your skin tone, but—newsflash, shoe designers—not all women have uniform skin color.

MORE: How To Look Taller: 14 Fashion Tips That Work

Luckily, Christian Louboutin came to the rescue in 2013 with a capsule collection that included five varying nude colorways. Now, the designer revealed several new shades, as well—although he admits he has a bit of work to do when in comes to really representing a range of women, according to The Cut.

“There are two colors that I’m missing the range of in the middle,” he says. “In the next year, we will be at seven total skin tones.”

To model the new shades, the designer asked fashion editors Shiona Turini, Jane Keltner de Valle, and Nina Garcia to style the heels however they pleased to show their versatility and range in colors.

The New Nudes Collection is available at Bergdorf Goodman now and includes signature Louboutin styles in a range of five new shades from “fair blush” to “rich chestnut.” 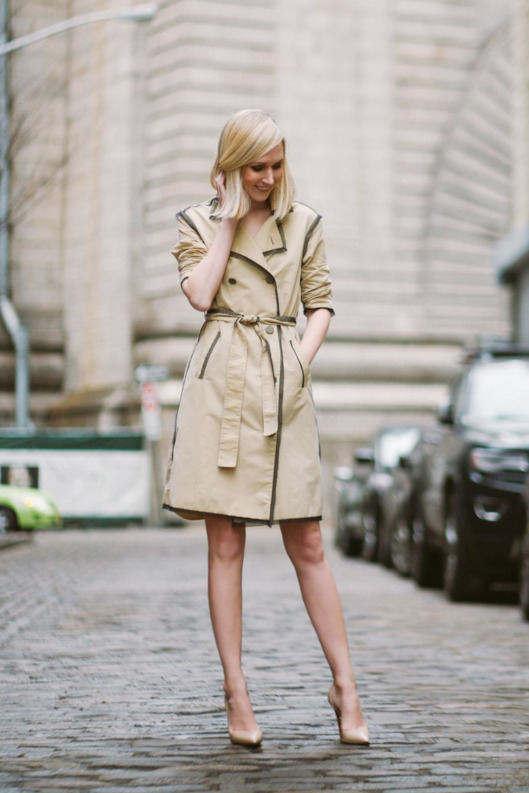 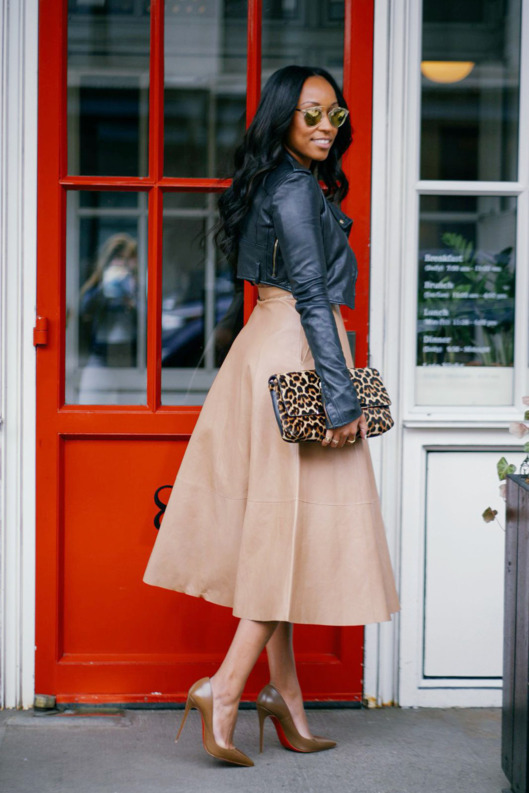 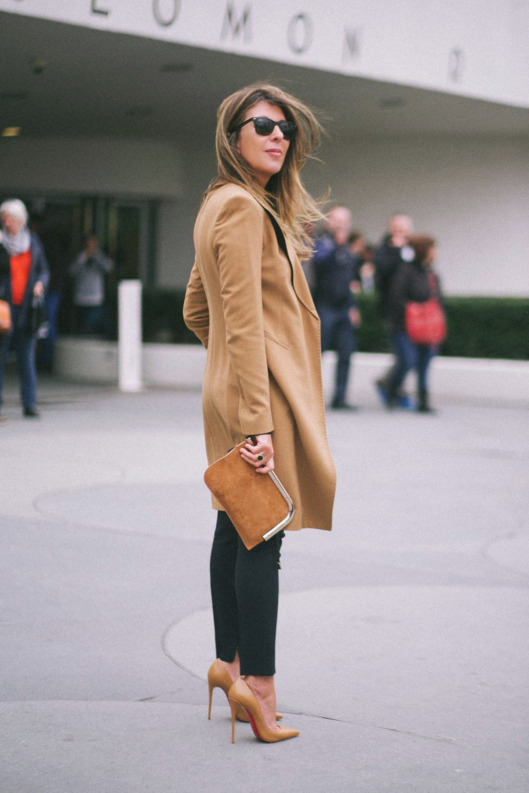