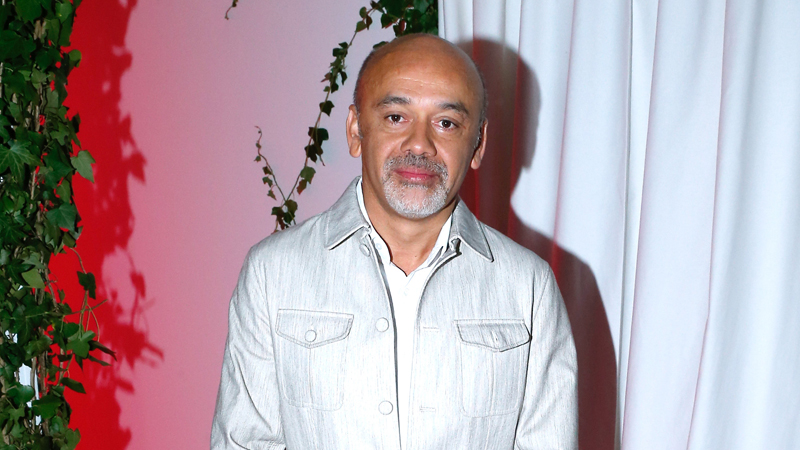 Christian Louboutin’s red-soled shoes might be out of your budget most of the time (unless they happen to end up on a sale rack), but pretty soon affordable Louboutin products will be hitting the shelves. Following in the footsteps of designers like Oscar de la Renta, Louboutin is entering beauty space by launching a line of nail polish. 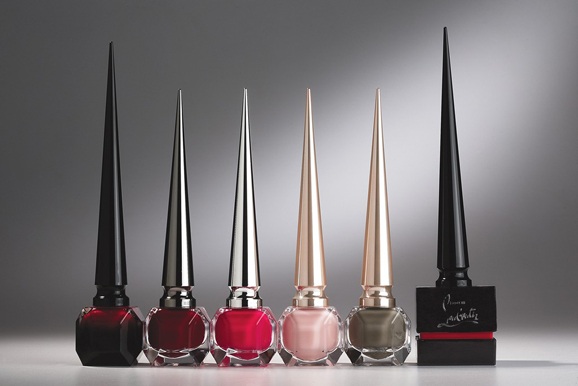 Interestingly, the roots of Louboutin’s shoe business began with red nail polish. In 1992, as Louboutin was working on his third collection, he painted red polish underneath his shoes to give them a certain oomph. The designer’s signature red soles were born.

This all added up for the designer into viewing nail polish as a solid entrance point into the crowded beauty market. “If I do beauty, I have to do it my way,” the designer told Women’s Wear Daily. “The idea is definitely not to put my name on a new product,” he stressed.

The line will be priced at $50 each (more expensive than both Chanel and Tom Ford) and will begin its retail rollout today. There are 30 colors in the first collection, and new colors, according to Louboutin, will be added twice a year.

Would you spend $50 on Christian Louboutin nail polish? Share your thoughts in the comments below!