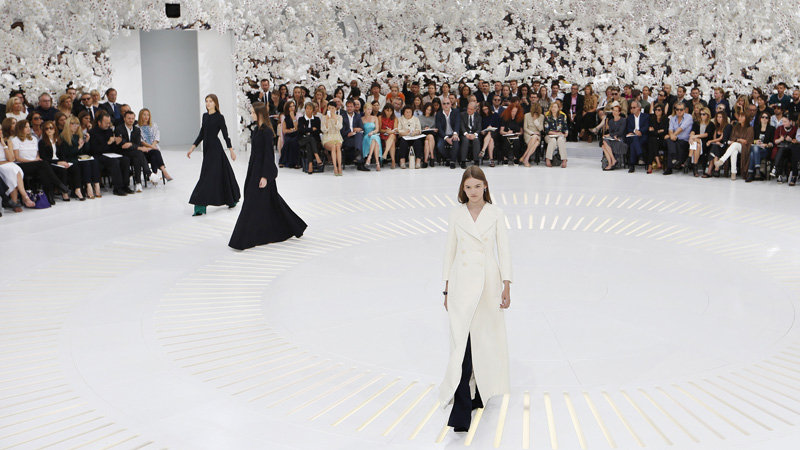 Held in a mirrored dome outside of the Musée Rodin in Paris, the Fall 2014 Christian Dior Haute Couture show was nothing short of spectacular. There was 150,000 live orchid stems used to create the wallpaper for the venue, there was an avant garde circular runway lit up with flashing lights, and there were more than a few celebrities sitting front row.

MORE: 10 Questions to Ask Before Buying Anything Expensive 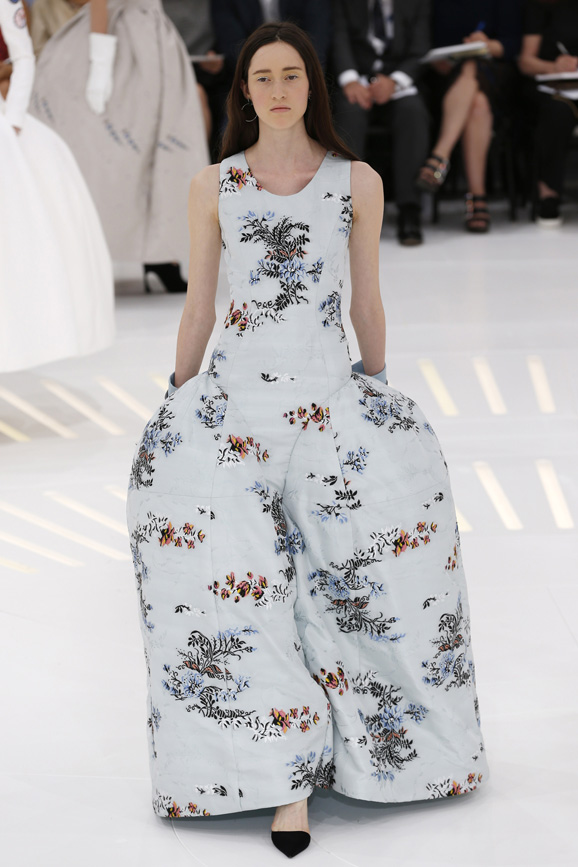 Still, this was a couture show, so the clothes were front and center. Christian Dior creative director Raf Simons’ inspiration ran the gamut from the Dior archives—particularly the cinched at the waist, full-skirted silhouettes the house became renowned for beginning in the 1950s—to futuristic astronaut wear, as if to say fashion is at its best when both looking to the past and to the future.

Most surprising about the collection wasn’t the gorgeous red carpet gowns sure to make their way onto the backs of Jennifer Lawrence and Lupita Nyong’o in a matter of days, but the sheer amount of wearable everyday clothes that hit the runway. 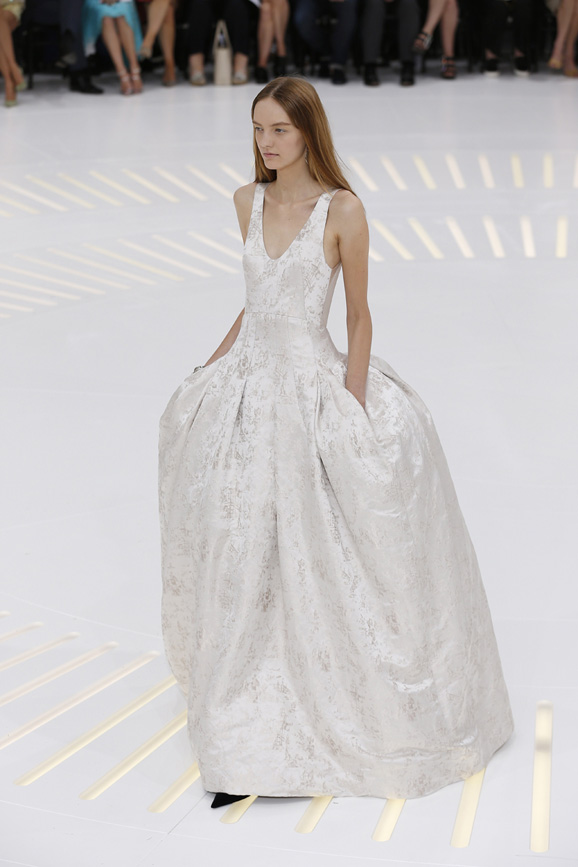 The asymmetric skirts, pastel chiffon cocktail dresses, and jumpsuits cinched at the waist with embellished obi belts all have real women written all over them. And while these exact clothes will only be worn by the elite of the elite, it’s only a matter of time before these trends trickle down to the shelves at Zara and H&M. 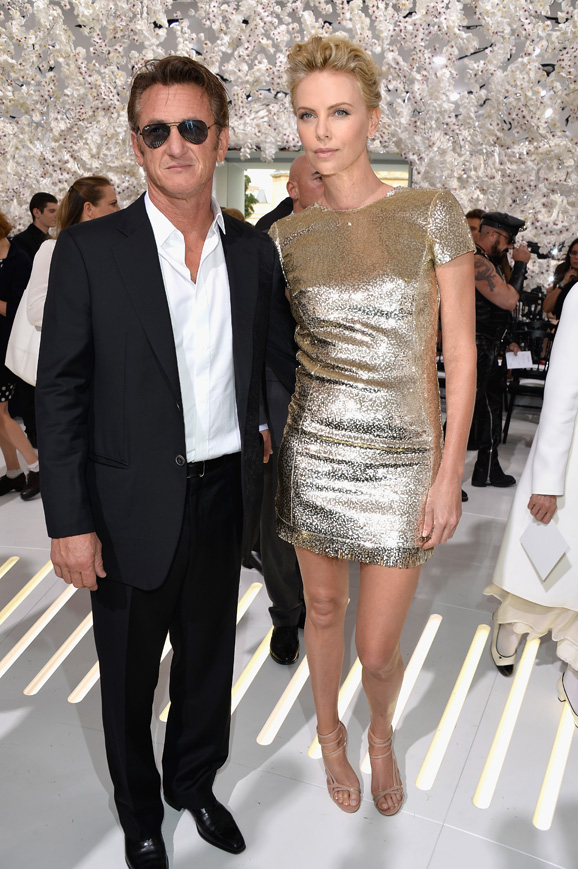 Much of the clothes were paired with ankle boots in bright colors like neon orange and cobalt blue, as well as ombré versions in pink and red, another key trend from this collection.

And while the clothes on display felt extraordinarily wearable, take a closer look, and the couture detailing becomes all too apparent. A pink coat, for instance, with silver beading done by hand, likely took days to produce. Seams on coat dresses constructed to fall perfectly below the torso, is the kind of detailing that you just don’t see in ready-to-wear, another example, among many, of the couture craftsmanship, on display.

“I’m trying to bring a lot of reality [to Dior] which relates to how women live their lives today,” Simons recently told The Independent. Yes, Simons may be a pragmatic designer, who wants his clothes to be worn, but this is still the rarefied world of couture, and don’t you forget it.

MORE: Why You Won’t Be Able to Get Your Hands on Those Chanel Couture Sneakers