Our favorite social media funny girl took to Instagram on February 12 and wowed her followers with this picture. Fans think Chrissy Teigen is Selena Gomez’s look-alike in this photo, and they’re freaking out.

The photo shows Teigen in her early tweens. (Maybe 12 or 13-years-old). She’s posing outside in a red tank top and a tan skirt. Like Gomez, Teigen has long dark hair and bangs in the photo, and her smile looks almost exactly like the 26-year-old’s, don’t you think?

“jealous much,” Teigen captioned the look-alike photo. Naturally, fans have been quick to point out the resemblance. One fan wrote, ‘Lookin like selena😊.” Another commented, “I thought it was Selena Gomez for a sec there lol”

The photo really is reminiscent of Gomez’s young Disney Channel days, when she starred as Alex Russo on Wizards of Waverly Place as a teenager.

Another fan commented, “i was wondering why you posted a childhood picture of selena.” How funny! We guess Gomez can see a glimpse into how she might look in a few years. 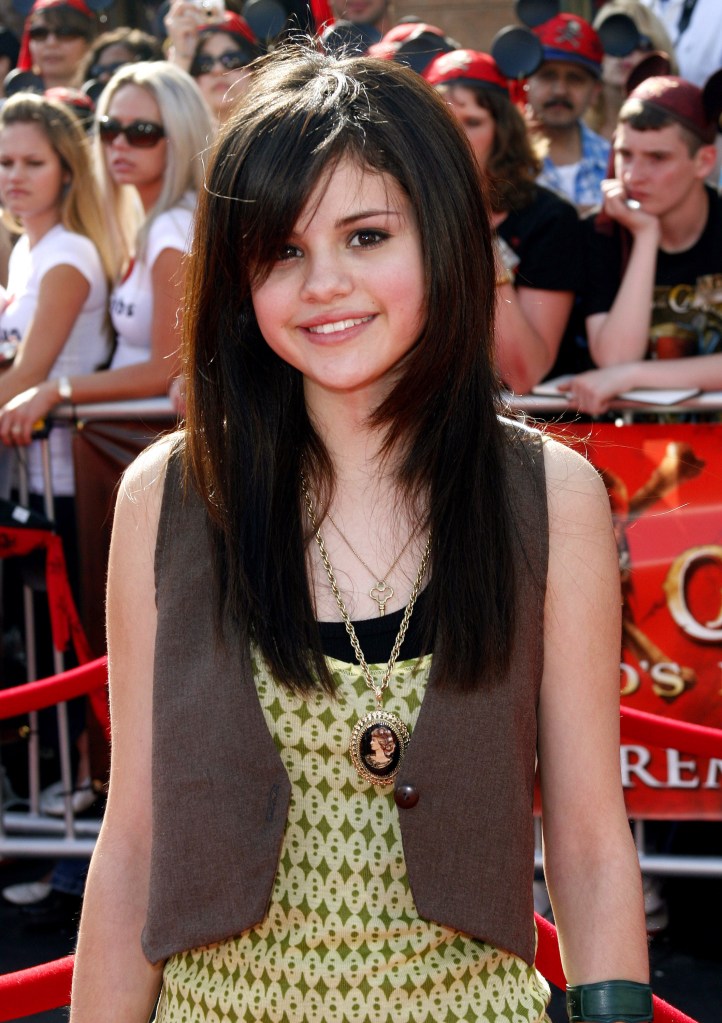 Neither star has responded to the comparison yet, but we’d be surprised if they don’t! There’s no denying the resemblance between the two beauties. 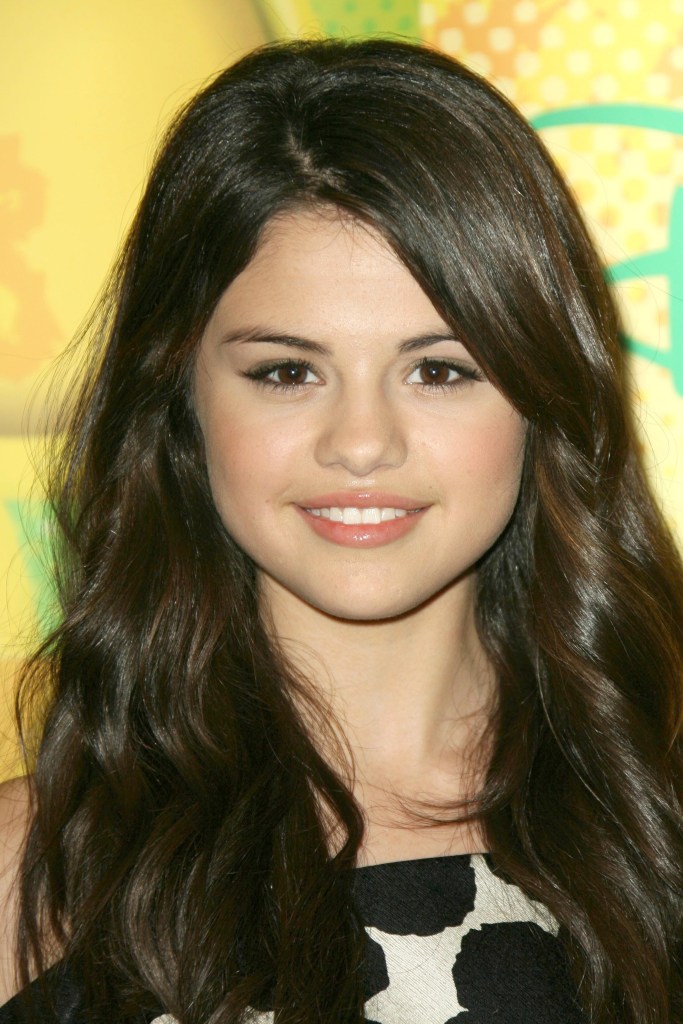 This isn’t the first time Teigen has been compared to another actress. In fact, just one month ago the mother-of-two made an appearance at the Critics’ Choice Awards, and had fans saying, “Angelina Jolie!” 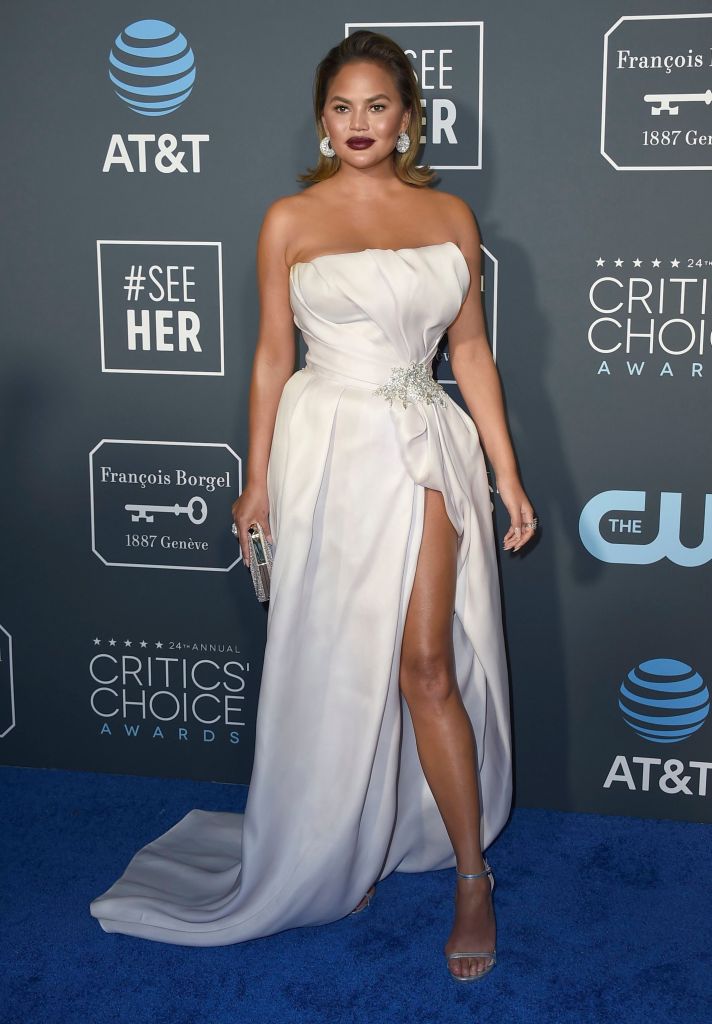 Teigen rocked the red carpet in a stunning strapless dress with an up-to-there slit that harkened back to Jolie’s internet-breaking black dress at the 2012 Oscars. 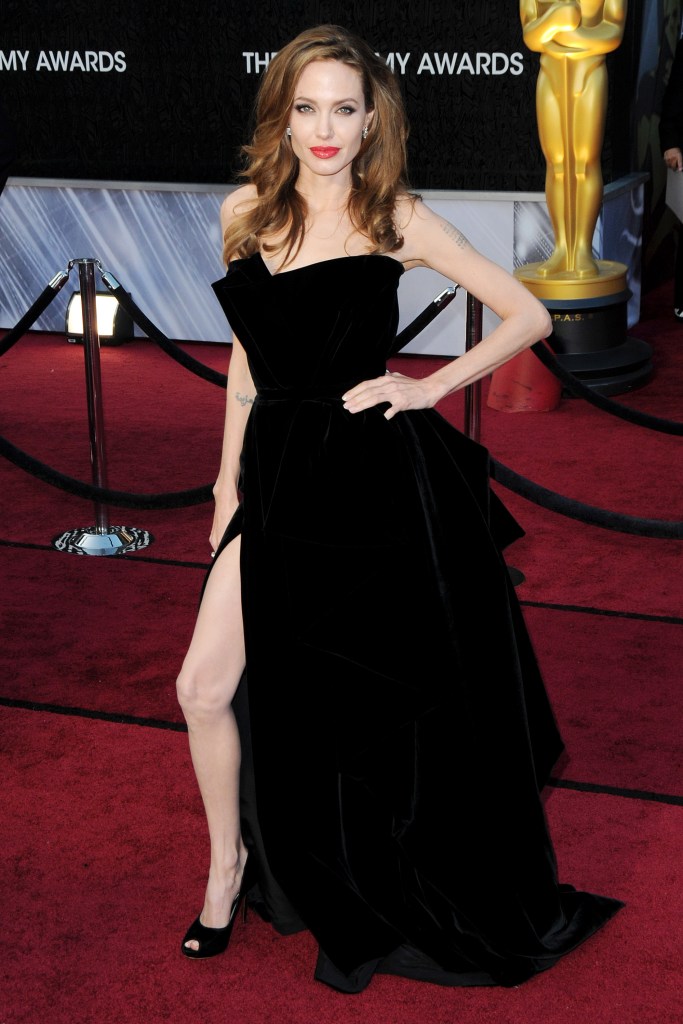 Jolie may have originated the look, but Teigen did look pretty fierce that day too.