Chrissy Teigen has a best-selling cookbook, an Instagram brimming with chicken-wing belfies and topless salad-making, and a palette that ranges from cake-batter popcorn to tongue-singeing hot pot. But growing up, she was a surprisingly picky eater.

Raised by a Thai mom and a Norwegian-American dad, Teigen leaned more toward her dad’s tastes, eating mainly potatoes and meat and wincing when her mom would cook Thai cuisine. “My dad is a big white guy. We ate very meat and potatoes, cabbage and meat,” Teigen tells StyleCaster at the launch of Pampers Pure, for which she is a creative consultant. “Whenever my mom cooked, she hid it because I would make fun of the smell.” 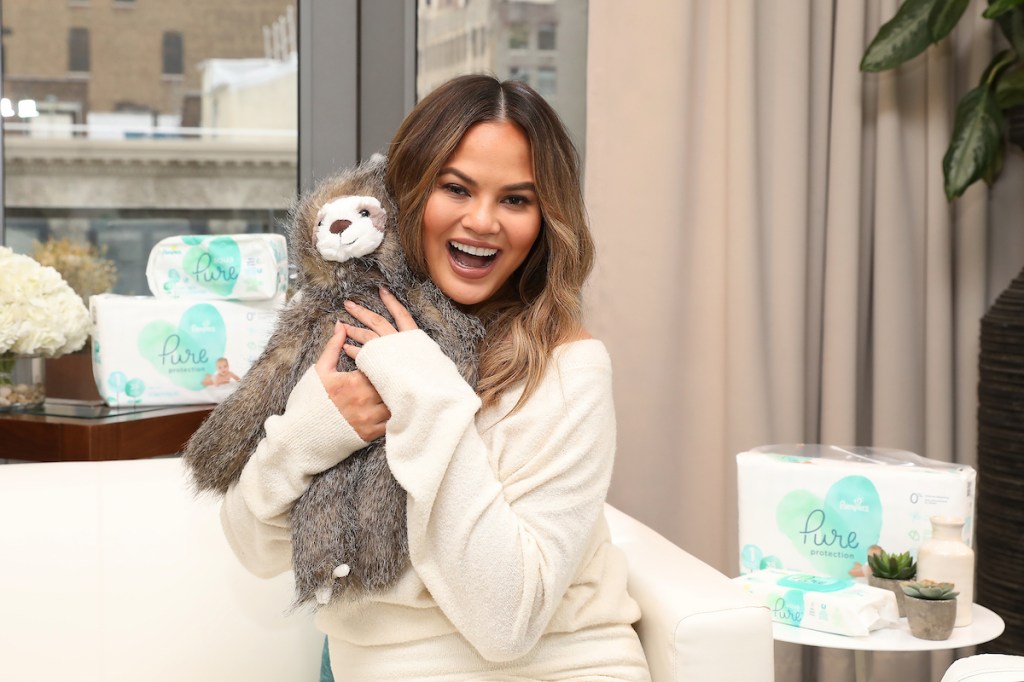 Pampers Pure is a new line of fragrance- and parabens-free diapers and wipes from Pampers. Photo: Amy Sussman/Invision

Though Teigen eventually grew to love Thai cuisine, she recalls feeling embarrassed to invite friends over and serve them food that might be foreign to them when she was younger. “I remember being really embarrassed by it when I was young and had friends over,” Teigen says. “It was weird to pull shrimp heads off and discard the body and eat the head. There were moments when as a kid you cringe.”

Having something that represents them or looks a little like them, it changes everything.

Teigen credits that complex about her culture to ignorance and a desire to fit in, things she’s since overcome. Now, as a mom to 2-year-old daughter, Luna, and a not-yet-born baby boy, Teigen is aware of the importance of racial representation and diversity, especially for children. This is why instead of “blonde Barbies,” Teigen gives Luna brown-skinned dolls—which they’ve named Coco Babies—who look like Luna. She also puts on children’s TV and movies that feature racially diverse characters whom Luna can see herself in.

However, Teigen acknowledges that there are things Luna may face that are out of her control. Having grown up multiracial and not knowing where exactly she fit in, Teigen worries that Luna—whose father and Teigen’s husband, John Legend, is African-American—might face a similar complex. Though, with world’s fast-changing racial landscape, she hopes that things will be different for her kids as they grow up.

“I remember feeling confused when I grew up, filling out the forms on those standardized tests. I was like, ‘Am I Pacific Islander? What am I? I don’t even know!” Teigen says. “And then there was ‘Other.’ But I always said ‘Asian’ for some wild reason, even though it’s a perfect 50/50. Still, I remember the biggest question growing up was, ‘What are you? What are you? What are you?’ And you’re like, ‘Oh my God.’ I worry sometimes that Luna is going to be so much in the middle that she’s not going to know, but I think by the time she grows up, it’s such a melting pot, this whole world now.”

Though Teigen is multiracial, she now identifies strongest with her Thai side (“maybe because my mom is the stronger personality,” she says), which is why she feels an obligation to represent Asian-Americans in the media. So far, she’s done it by popularizing lesser-known Thai recipes, such as her pork-stuffed cucumber soup, in her cookbook, Cravings. 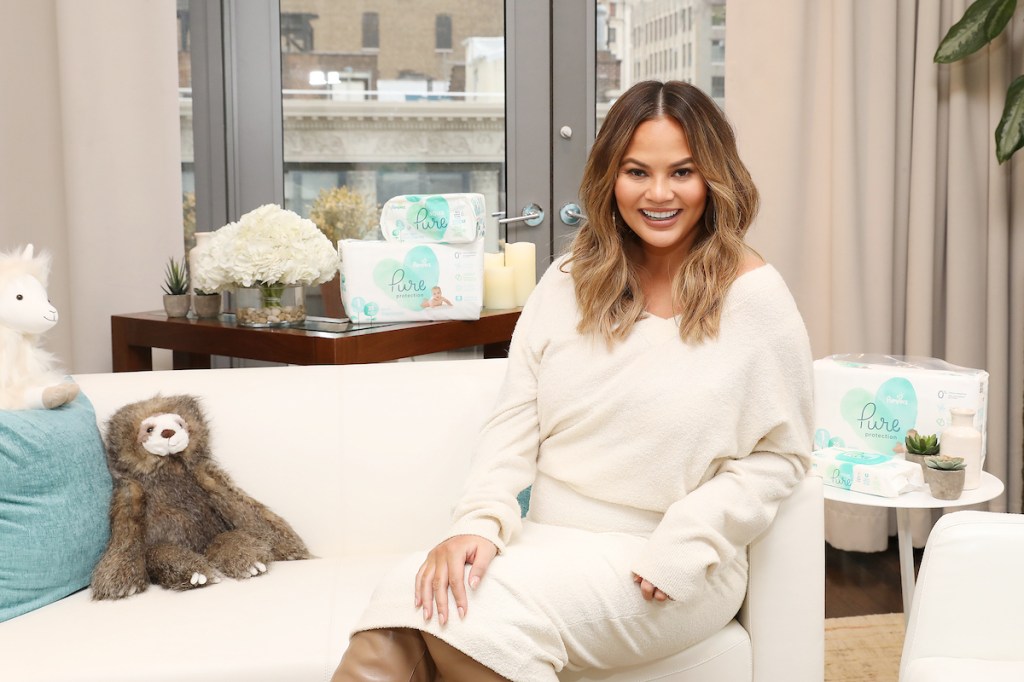 MORE: Why Is It So Hard for the U.S. to See Asian-American Olympians as American?

Still, Teigen isn’t happy with the current representation of Asian-Americans in Hollywood. She recalls a recent conversation with Legend about #OscarsSoWhite and how she fought Legend’s claim that the Academy was steadily improving by referencing the lack of Asian-Americans in awards and movies.

I remember the biggest question growing up was, ‘What are you?’

“I hope I can do more. So many movies come out where they’re putting people who have no Asian background at all in roles, and it’s frustrating because you know that there is so much talent out there. I think it’s really important to feature Asian-Americans. We’re so underrepresented in every single aspect of the entertainment industry, and I think our turn will come, and it’s going to be fantastic.”