First off, ICYMI, Kardashian revealed that she was considering surrogacy in a recent episode of Keeping Up with the Kardashians. Riffing off that, Evans stumbled over some sort of question for Teigen that had to do with whether she worries about her “clock” and getting pregnant again. After wandering off and totally not answering the question, Teigen threw this into the mix: 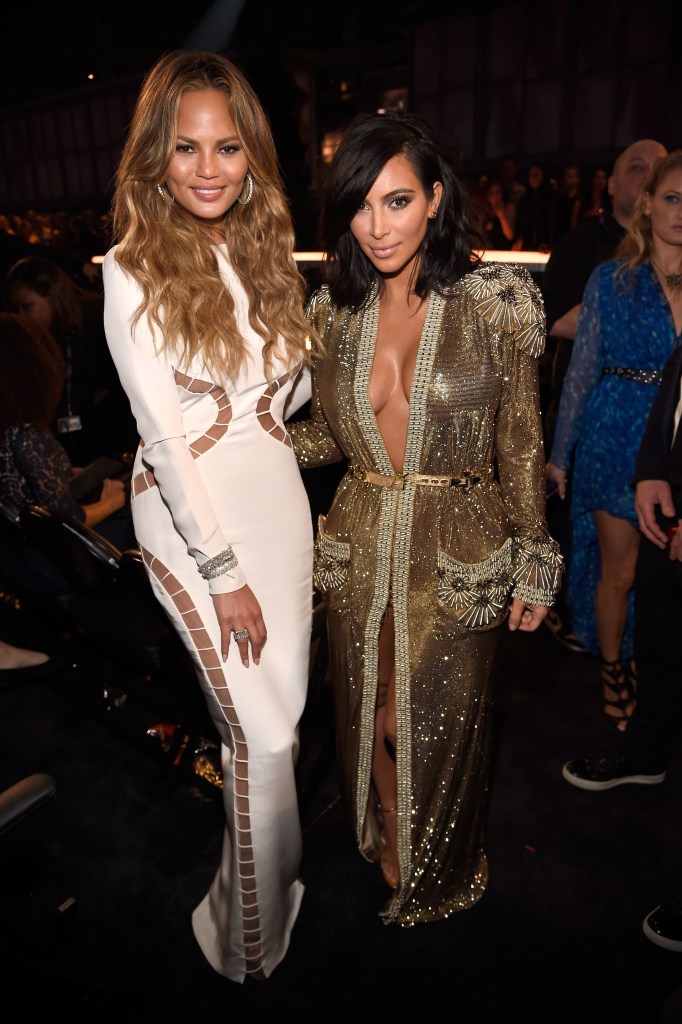 “Would you really?” Evans asked.

“Yes!” Teigen said. “I really enjoy the pregnancy process. I loved it. Yes. In a heartbeat!”

MORE: Kim Kardashian Might Be Lining Up a Surrogate for Baby No. 3

Then, for some reason, Evans gave a shout out to Janet Jackson, who is carrying her first baby at 50. After he and Teigen marveled at the miracles of science, Teigen provided us with a lovely soundbite about Kardashian to round things out.

“Whatever she does is gonna work out for the best, and it’s gonna be beautiful either way,” she said. Indeed. And Kim, if you really are in search of a surrogate, look no further. Teig’s got your back. Maybe this is just payback for that epic baby shower Kardashian threw for Teigen? Anything is possible—Hollywood’s a weird place.