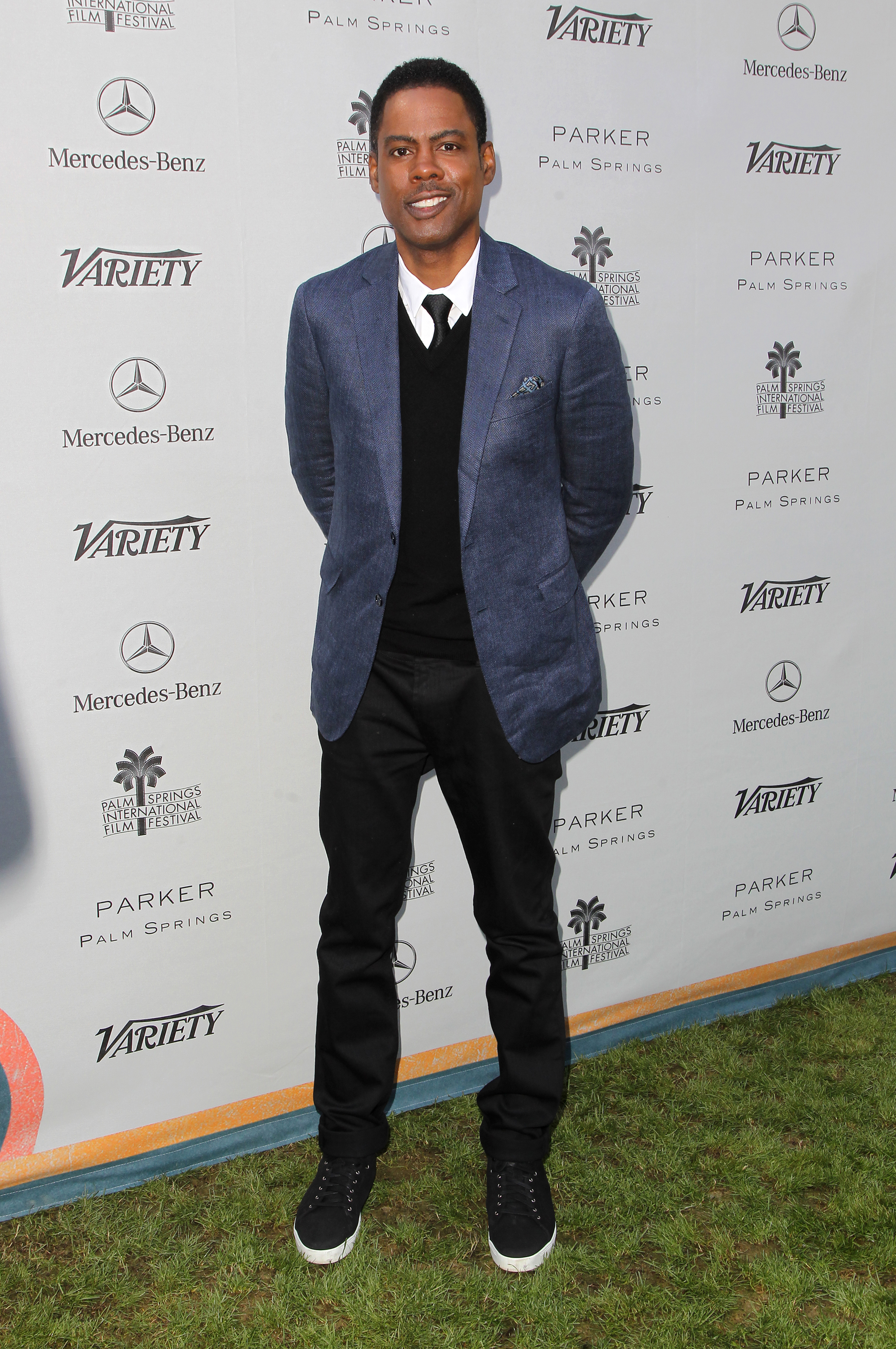 Twitter has spoken, and we have confirmation that Chris Rock is coming back to host the 88th annual Academy Awards.

The comedian announced his hosting gig Wednesday via a tweet that simply read, “Look who’s back. #Oscars” accompanied by a photo of himself clutching the iconic golden statue.

This will be Rock’s second time helming the show, the first being in 2005 when he spent a good chunk of his stage time poking fun at actors such as Nicole Kidman, Tobey Maguire, Jude Law, and Colin Farrell (as we said—it was 2005).

Despite his penchant for controversial humor, the Academy is all kinds of excited to have Rock back on stage.

“Chris Rock is truly the MVP of the entertainment industry,” said Oscar show producers David Hill and Reginald Hudlin in a statement. “Comedian, actor, writer, producer, director, documentarian—he’s done it all. He’s going to be a phenomenal Oscar host!”

The 50-year-old has obviously accomplished a great deal during his three-decade-long career, but his most recent project has also been one of his most relevant: directing Amy Schumer’s HBO comedy special, Amy Schumer: Live at the Apollo.

The 88th Oscars will be held on Sunday, February 28, 2016, and will be televised live by ABC at 7 p.m. EST. Better put on your thick skin, nominees, because this is one host who won’t pull punches.

Look who's back. #Oscars. pic.twitter.com/7TkkrDpSJM