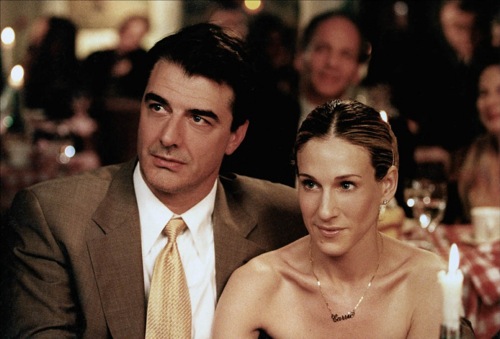 Tell us what you really think, Chris Noth. In an interview with Australia’s news.com, the actor best known for playing Mr. Big on HBO’s beloved series “Sex and the City” had a few choice words to say about his on-again, off-again paramour Carrie Bradshaw. Namely? That she was “such a whore.”

When asked if he was worried about being typecast—he currently plays powerful but slimy politician Peter Florrick on “The Good Wife,” Noth had this to say:

“It’s funny, because even with ‘The Good Wife’ people accuse me of always playing powerful men. But they’re flawed — Big was powerful because he had a lot of money and he seemed to have the upper hand in the relationship, but emotionally he was a wreck.

Actually, no: he was what he was. One of the things I tell people is that he never tried to pretend he was anything other than what he was. It was [Carrie] who tried to pretend he was something he wasn’t. He was always honest about himself — he never cheated on her. The relationship just didn’t work, and he went on to get married while she went on to … how many boyfriends did she have? She was such a whore! [laughs] There’s a misconception that Carrie was a victim of him, and that’s not the case — she was a strong, smart woman.”

Okay, we get you were joking Mr. Big, but you were no angel yourself. You seem to be forgetting the fact that you secretly were dating several other ladies while you were seeing Carrie at certain points, first explicitly evidenced by Season 2’s “The Caste System.”

Carrie not only catches you on a dinner date with another woman, then proceeds to accompany you to a party where “International Melissa” says you still have her passport, and his friend greets Carrie as “Julia” and quips if she’s looking for material for her sex column, she’s “dating the right guy.” It’s no wonder Bradshaw left the party to get drunk on margaritas with the caterer-slash-performance artist Jeremiah.

So, it seems that Mr. Big calling Carrie a whore is a tad sexist and a mite hypocritical, even if it was a joke. 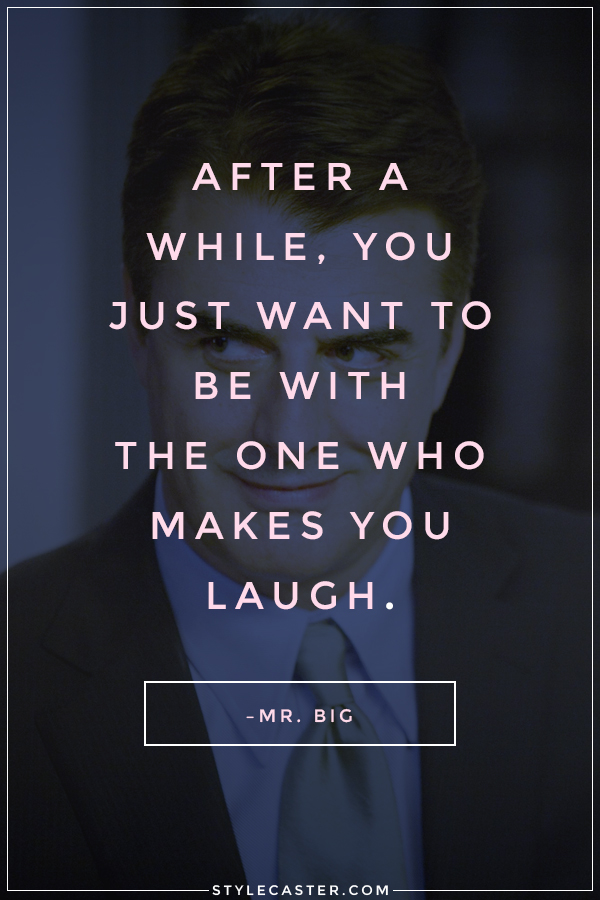