In news that’ll surprise approximately nobody, pallid rocker Chris Martin (who most recently made the very wise decision to let Beyoncé  join his Super Bowl show) was spotted getting cozy with another icy blonde—actress Heather Graham on the beach in Malibu—confirming the fact that Martin has a very, very specific type. Let’s examine: 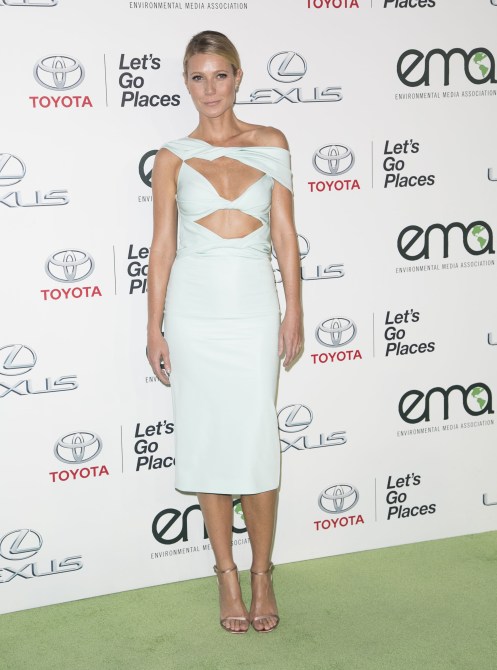 He married and then consciously uncoupled from Gwyneth Paltrow, high priestess of the whippet-thin and the health-obsessed, between the years of 2003 – 2014. 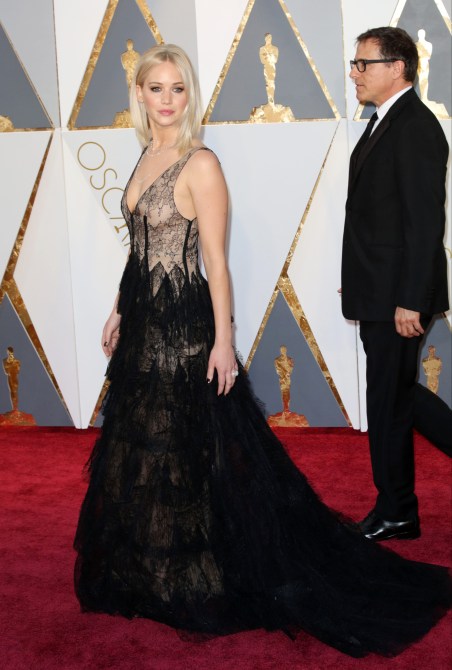 He then dated sunny blonde everywoman Jennifer Lawrence for most of 2014 and part of 2015,which is probably the best rebound in the history of rebounds. 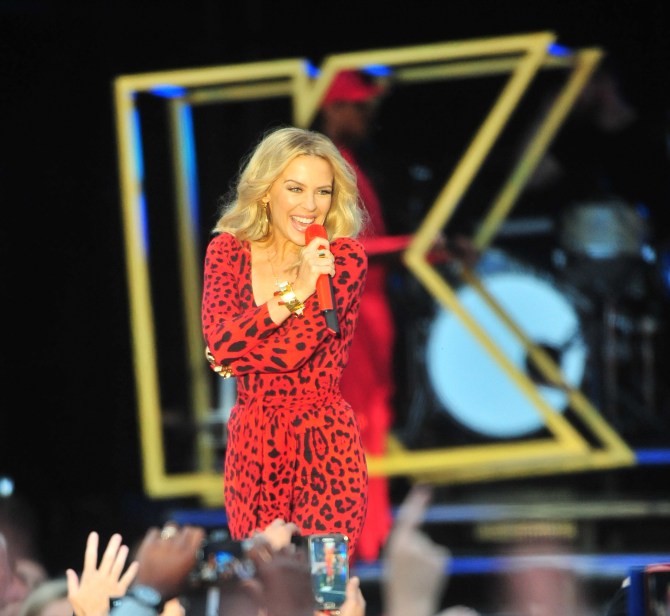 He was rumored to have had a fling with Kylie Minogue in the summer of 2015. 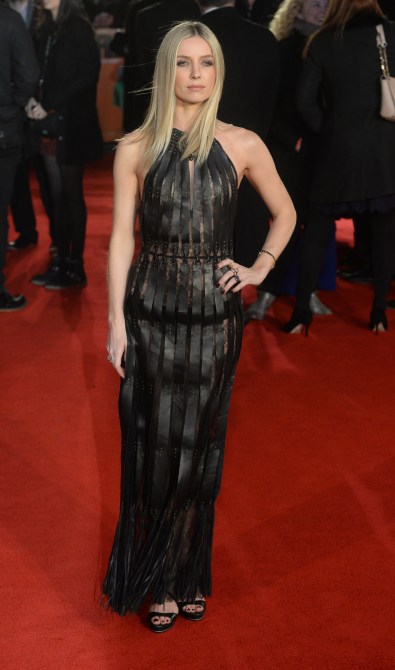 And just in case we weren’t sure about his affinity for leggy towhead, he embarked on a steady dating spree with rumored boo Annabelle Wallis for the rest of 2015, up until now(presumably) .

Is Chris Martin the new Leonardo DiCaprio,  dating as many women who resemble each other as possible? Chalk one up for Chris Martin, a hero to skinny, colorless men with dreams of dating out of their league, everywhere.