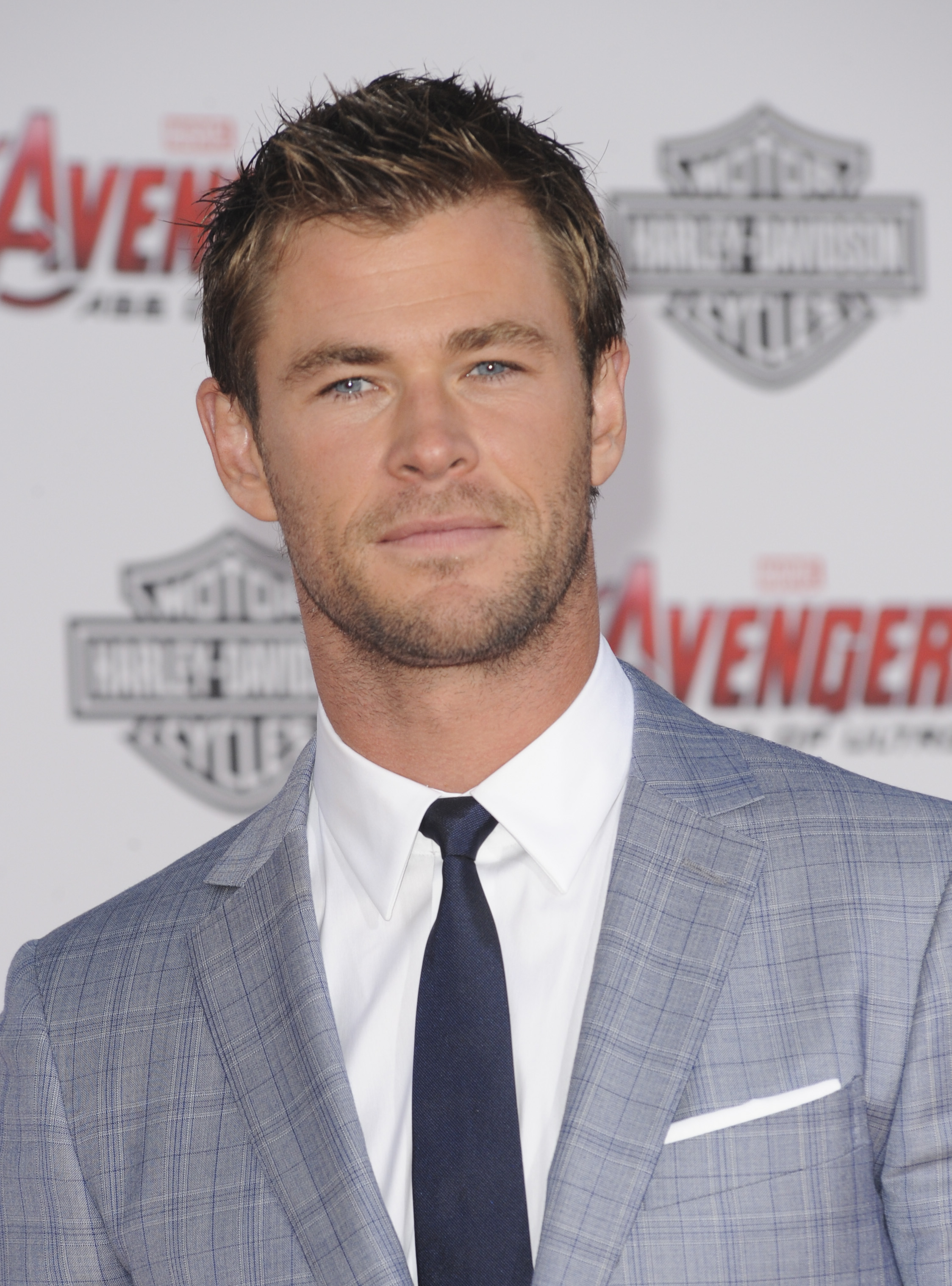 So, this news pretty much rules: Certifiable beefcake Chris Hemsworth has been cast as … the receptionist in the super-buzzy all-female “Ghostbusters” reboot.

In January, casting was confirmed for the flick—a remake of the 1984 classic—and flipped the principle roles on its head by having women—Melissa McCarthy, Kristen Wiig, Leslie Jones, and Kate McKinnon—take over the four legendary main characters, originally played by Bill Murray, Dan Aykroyd, Harold Ramis, and Ernie Hudson.

Feig is fast becoming a champion for funny women in Hollywood—he directed McCarthy and Wiig in “Bridesmaids,” and buddy-cop comedy “The Heat” with Melissa and Sandra Bullock.

With “Ghostbusters,” the blatant script-flip is symbolic, and clearly represents comedy’s present female-focused landscape. The fact that Hemsworth was cast as the receptionist is pretty brilliant—this year’s Sexiest Man Alive is easy on the eyes, sure, but he’s often branded as a bit of a snooze; objectified as a generic hunk who’s really only good for his movie-star looks and bulked-up biceps. Basically, the exact actor you’d expect to play an ass-kicking ghostbuster in a 2016 reboot. Ah, progress.