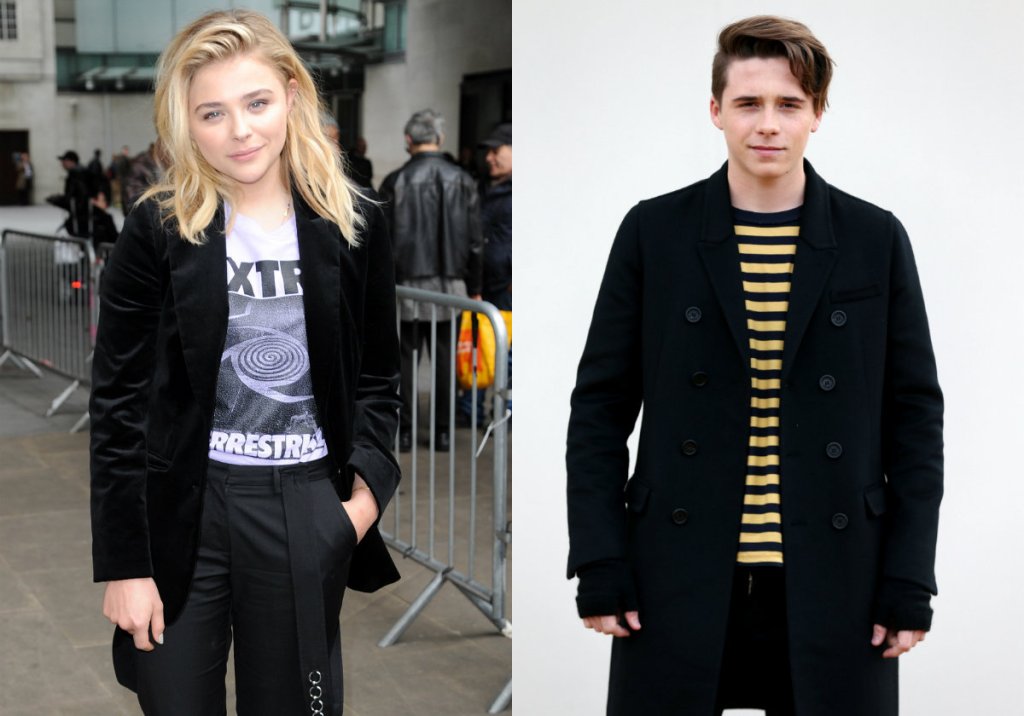 K, fine; she didn’t say that at all. Rather, the 19-year-old actress (and noted Kim Kardashian critic) did confirm to Andy Cohen on “Watch What Happens Live” Monday that she was dating the 17-year-old son of David and Victoria Beckham but also said it was “no biggie.”

“I think the more I don’t make it mysterious, the more people don’t care,” Moretz told Cohen. “So, yes, we’re in a relationship.” 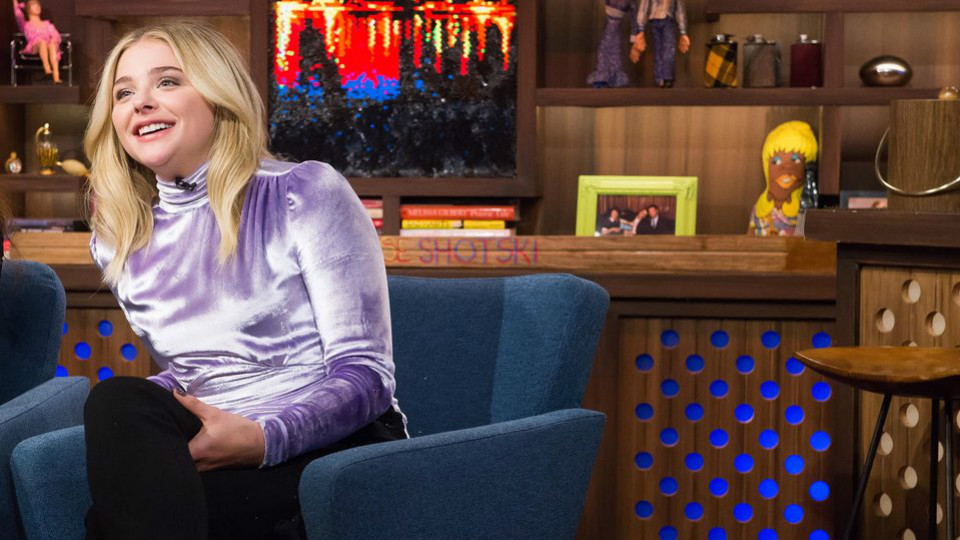 It appears it’s been going for a while, too. The two reportedly met in a SoulCycle class (keep going) in 2014, and that year she deflected (but did not deny) questions about the relationship on Cohen’s show. But rumors became feverish in the past month when Brooklyn posted not only a photo of him kissing her forehead but also one where he bestowed the ultimate expression of love: He called her “bae.”