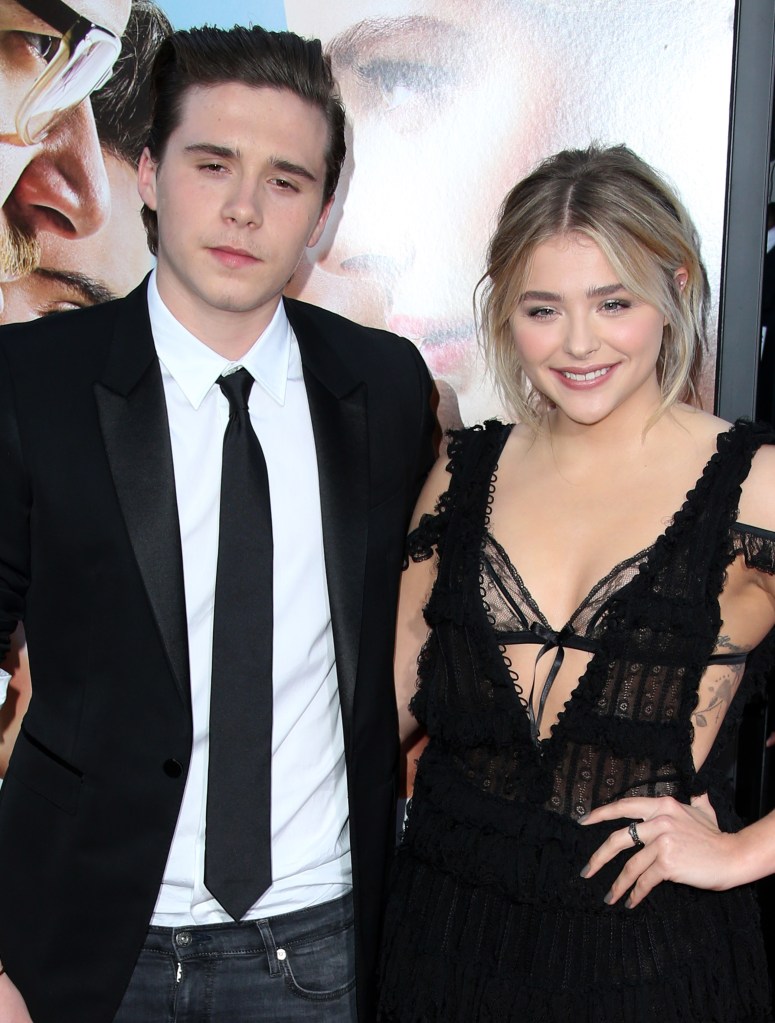 Moretz and her 17-year-old date made their red-carpet debut at the “Neighbors 2” screening, a new comedy she’s in alongside Seth Rogen, Rose Byrne, and Zac Efron. Afterward, Moretz (who was wearing Alexander McQueen, FYI) shared a snap of the moment with her 6.7 million Instagram followers. She did not use any love-heart eyes emojis in the caption, but we’re sure that’s just an oversight. 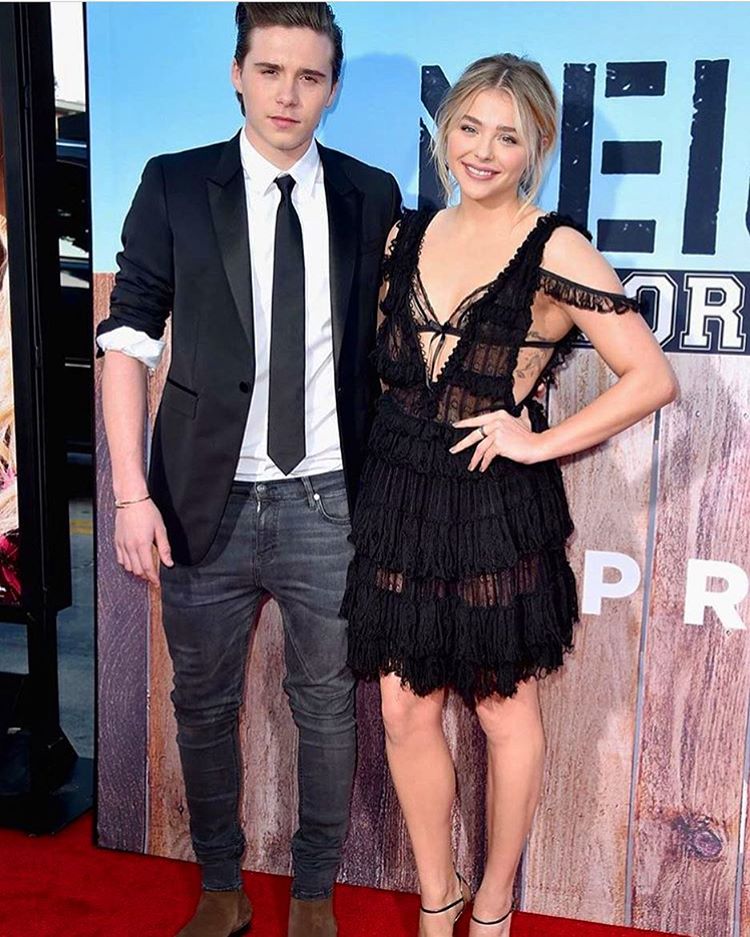 The 19-year-old actress (and noted Kim Kardashian critic) nonchalantly confirmed she was dating Beckham last week on “Watch What Happens Live,” quipping the relationship was “no biggie” and telling host Andy Cohen, “I think the more I don’t make it mysterious, the more people don’t care. So, yes, we’re in a relationship.” Teenagers.

Apparently the two first met in a SoulCycle class in 2014 and were spotted a few times afterward kicking it around L.A. However, that same year she deflected (but did not deny) questions about the reported relationship on Cohen’s show. Rumors came to a tipping point in the past few weeks after Brooklyn posted a photo of himself to Instagram kissing her forehead and called her “bae,” which is basically the social-media version of saying you’re in a committed relationship. Ah, young love.