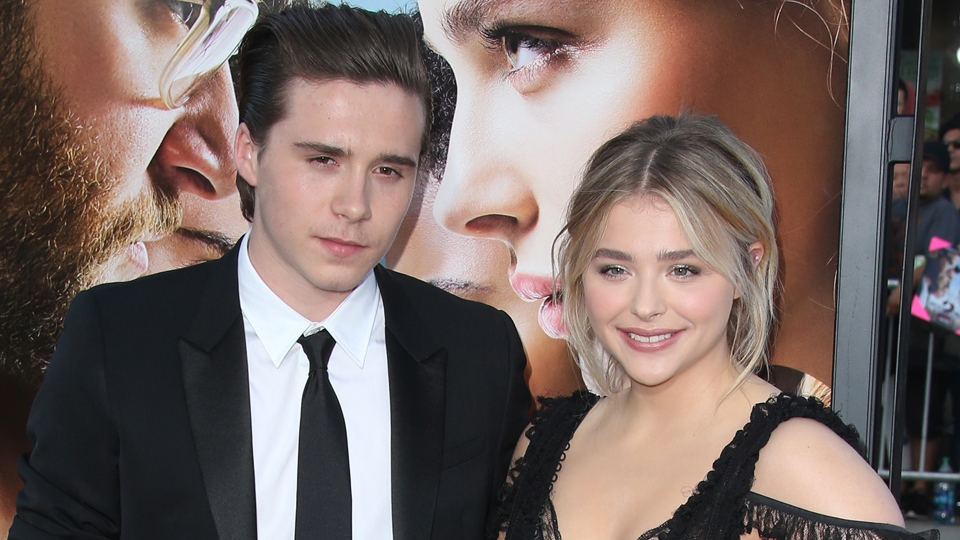 Yeah, Chloë Grace Moretz’s relationship with Brooklyn Beckham started out as “no biggie” but it appears the actress has changed her tune.

On Sunday, Moretz, 19, Instagrammed a black-and-white photo of Beckham, 17—who’s been tapped to photograph Burberry’s new Burberry Brit fragrance campaign—captioning it: “Hey, @brooklynbeckham… Idk who your girlfriend is, but she’s pretty lucky huh?” 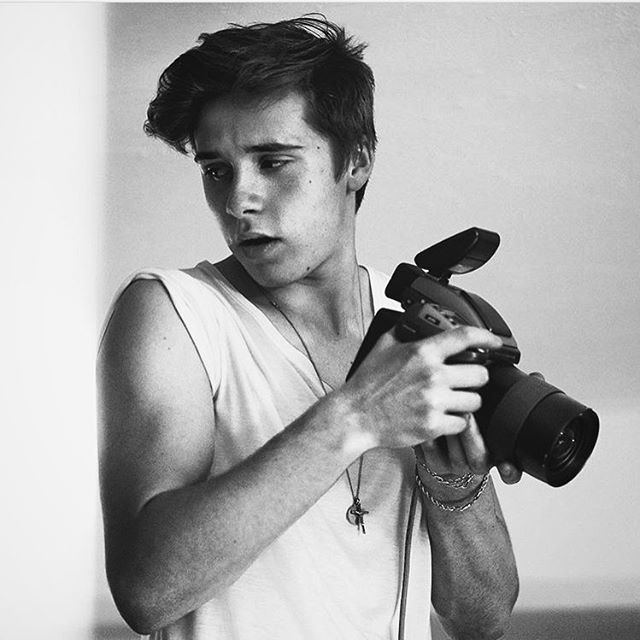 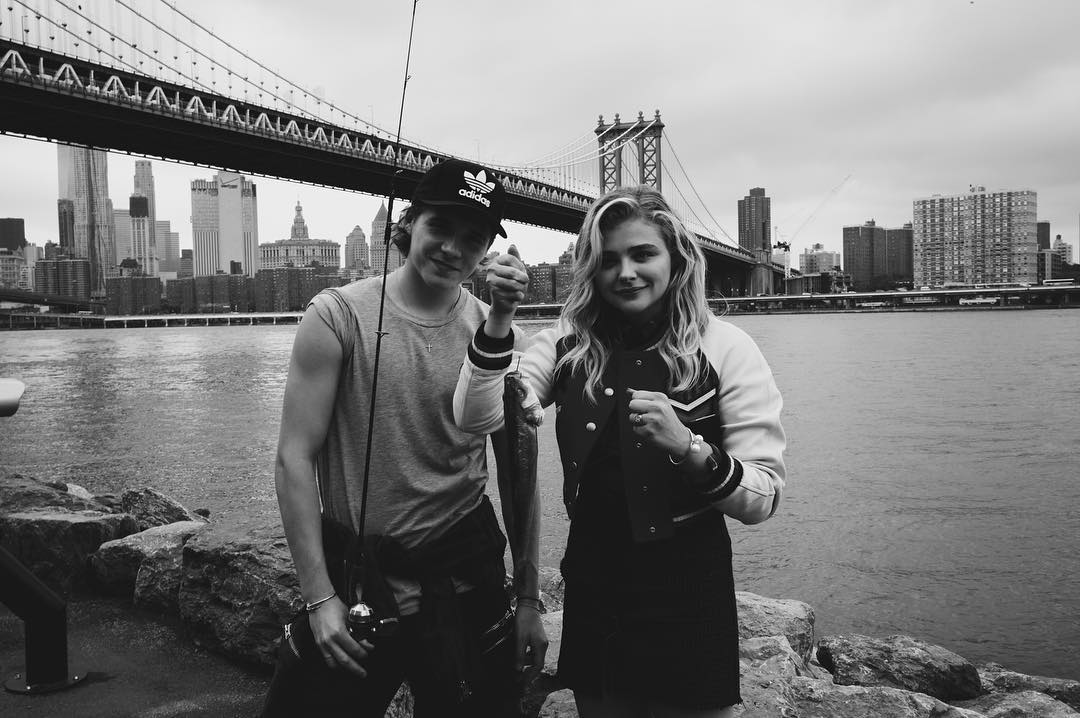 Several hours later, Beckham posted the same photo to his own Instagram, simply captioned, “My passion.” Last week, he posted his own cute black-and-white shot of the two of them, captioned, “Love this one ❤️ .”

Too cute. So cute, in fact, that another celebrity couple could take a cue from these two. We’ll give you a hint: They’ve been together for about two weeks and their last names have already been merged into a grating nickname that sounds like with “middlerift.”