It’s been a contentious issue for a while now: Many celebrity parents have taken aim at the paparazzi for taking photos of their children and selling them for profit without getting explicit permission from consenting adults. The parents who’ve been lobbying against the paparazzi just scored a major win: “People” magazine, a huge outlet that regularly posts shots of famous kiddos, has promised not to publish them without the parents’ explicit permission.

Jess Cagle, the editorial director of “People,” writes in his letter on the subject, “The editors at ‘People’ have always been careful when dealing with photos of kids, but in the past few months our sensitivity has been significantly heightened, and our editorial practices have changed accordingly. When I took over as Editorial Director of ‘People’ in January, I told our staff that ‘People’ would not publish photos of celebs’ kids taken against their parents’ wishes, in print or online.”

He credits celebrities like Kristen Bell and husband Dax Shepard, who have been the main force behind the campaign against kid paparazzi shots, Jennfier Garner, and Halle Berry, for enlightening the media at large on the issue. Other publications have also vowed to ask for permission before posting: celebrity blog Just Jared and Entertainment Weekly (which Cagle used to helm before heading to People.)

Cagle goes on to explain that the official “People” policy on kid photos (which has been in effect since January of this year) is limited to “sanctioned photos, like exclusive baby pictures taken with the cooperation of celebrity parents, and photos of stars posing with their kids at events (like a red carpet) where they’re expecting and willing to be photographed.” This all comes with a caveat though: “There may be rare exceptions based on the news-worthiness of photos.”

If People.com’s entire section of Celebrity Babies is to be believed, there are a lot of news-based exceptions, like this “February babies” gallery, which appears to be filled with unsanctioned paparazzi shots. Photos on the Internet are a hugely gray area, but it looks to us like these are standard street shots that have likely not been approved by the parents.

What do you think? Is “People” really as committed to the cause as they seem to assert? 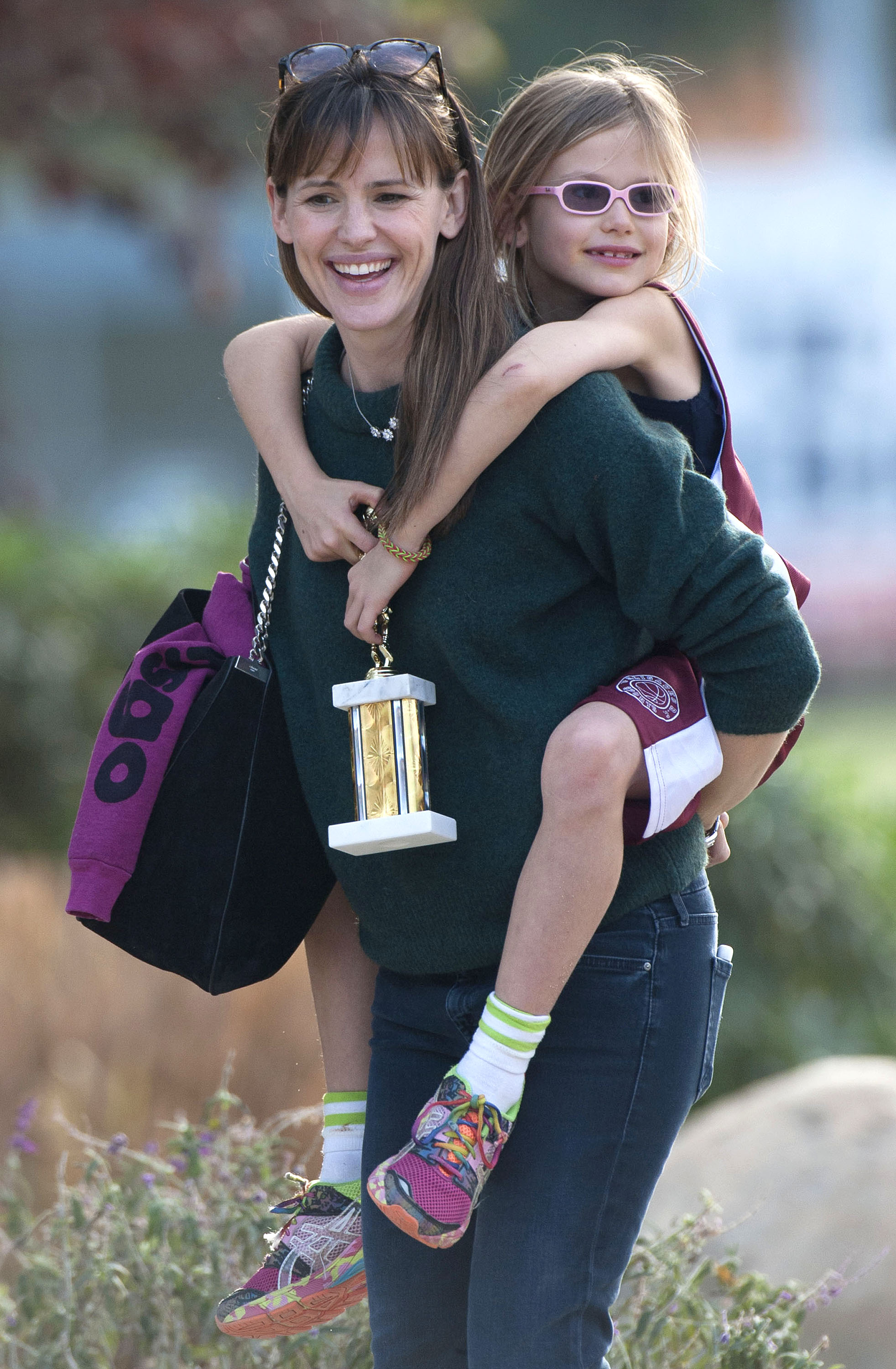