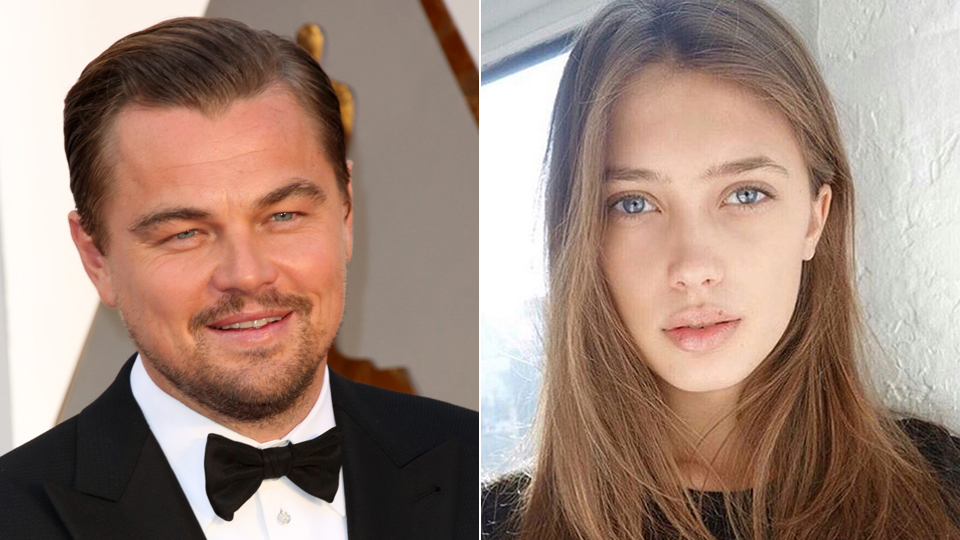 Another day, another supermodel reportedly dating Leonardo DiCaprio. This time, the Oscar winner and toxic bachelor has apparently struck up a romance with Chelsey Weimar—and while the situation’s mostly speculative, Weimar does fulfill all of Leo’s girlfriend requisites (beautiful, famous, Victoria’s Secret model). It’s also been months since the actor split with model Kelly Rohrbach and then was linked to (also model) Roxy Horner. At least he’s consistent.

According to Page Six, “spies” said the pair was spotted leaving Nobu Malibu (obviously) together, and she recently shared Instagram shots that are apparently taken at Leo’s homes in L.A. How people know this, we have no idea. Another source denied the claims to the tabloid, saying Leo’s way too busy saving the planet to have time for models: “It’s not true. He isn’t spending time with anyone. Most of his time lately has been in places like Indonesia, trying to help save the ecosystem.”

Weimar is Dutch, and is best known for modeling for Victoria’s Secret’s Pink collection. Judging by her Instagram, she’s currently signed with modeling agency Supreme Management.

If the rumors are true, at least she’s in good company—Leo’s gaggle of former conquests (and rumored former conquests) is a who’s who list of the world’s most beautiful women, including Blake Lively, Bar Refaeli, Erin Heatherton, Rihanna, and Gisele Bündchen.

When in New York