Bad news if you’re a fan of Chelsea Handler: The comedian and TV host will end her E! late-night talk show “Chelsea Lately”  when her contract expires at the end of the year. 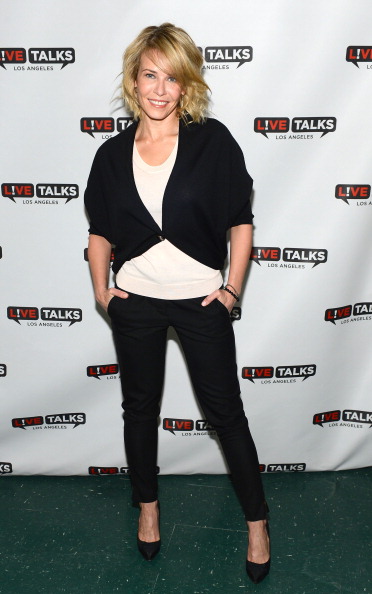 “Chelsea intends to leave when her contract expires. She hired me to figure out her life after E! We have at least seven suitors and many ideas,” Handler’s manager Irving Azoff told The Hollywood Reporter.

Among these ideas? Azoff said the plans could include a radio presence and a potential nightly or weekly late-night show on a different network or digital service.

However, according to an unnamed industry source, it’s unlikely that another company would pay the 39-year-old as much as E!—she reportedly makes around $9 million a year while delivering average viewership of 572,000 a night—despite the fact that she bashes the network on a fairly regular basis.

On March 5, the comedian appeared on Howard Stern’s radio show, and described E! as “a sad, sad place to live,” adding, “They don’t know what they’re doing. They have no ideas. It’s a failure.”

Obviously, these types of comments could make other suitors think twice about hiring the vocal comedian, but she is the only female late-night host, that delivers young female viewers—a coveted demographic in late-night TV.

MORE: 10 Cult TV Shows That Were Canceled Too Soon

During her conversation with Stern, Handler said that she’d be interested in heading to a place like Netflix. As THR pointed out, broadcast networks probably are out of the question, given Handler’s raunchy brand of humor (and, might we add, penchant for things like Mexican dwarfs.)

Head over to THR now to read the full stoy and let us know: What do you think will be next for Chelsea?