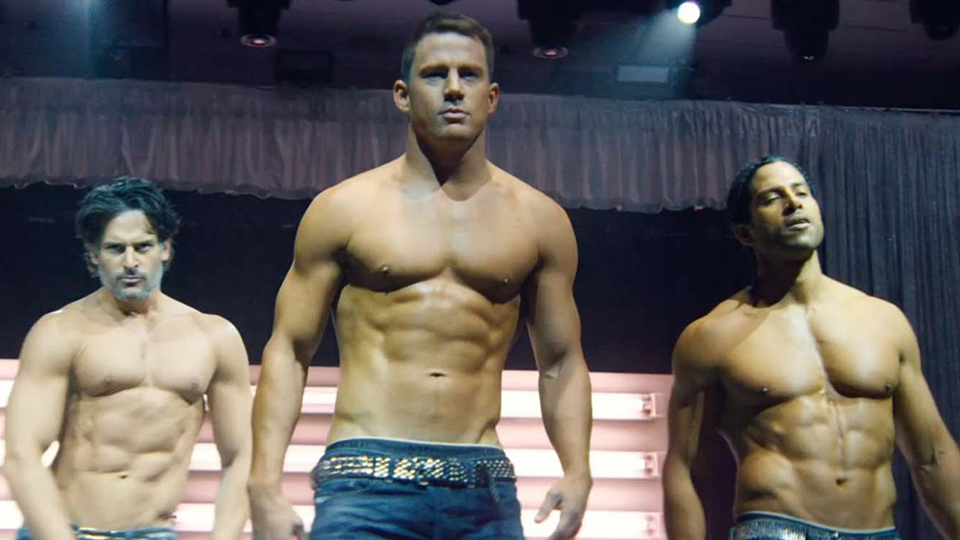 We’re going to cut right to the chase: Your boyfriend Channing Tatum has just announced “Magic Mike Live,” a stage version of the stripper franchise happening in Las Vegas starting March 2017. So that’s our day, made.

Tatum is set to direct the show, and some of the movie’s choreographers will also be on board to help with the routines. Right now, it isn’t confirmed whether the man himself will be in the show, but it does look like a possibility. “If I’m ever in shape enough to do that again, I’ll absolutely go out and have a fun night or two,” he told Cosmopolitan.

MORE: The 45 Most Naked Celebrity Instagrams of All Time

It will also be made incorporating ideas from fans, with a new website calling on “Magic Mike” enthusiasts (all of us) to contribute their ideas. “We want to create a place for women that is their gentlemen’s club, their Playboy club,” he said. “It shouldn’t be sleazy. [You shouldn’t feel] nervous to go there because you feel unsafe; we want to create the polar opposite of that.”

To celebrate the announcement, Tatum and Cosmo released a video filled with shirtless men and puppies. Yes, you should absolutely make time to watch it:

MORE: This Is How Many Women Channing Tatum Went Home with as a Stripper