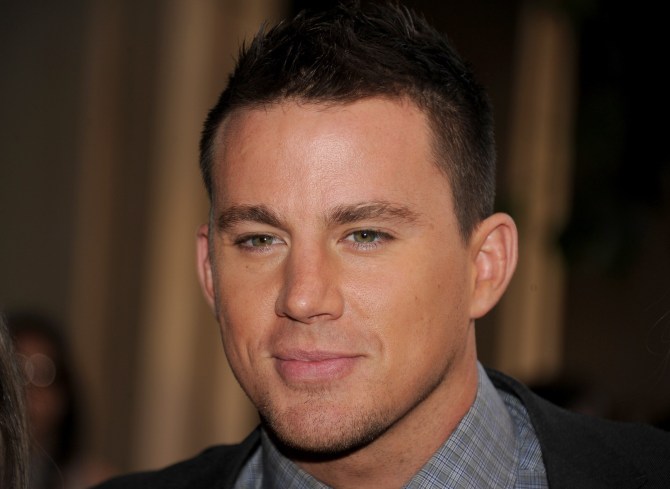 As we all wait on pins and needles to hear the election results, we bring you some less serious (but equally enthralling) news: Channing Tatum reportedly People‘s “Sexiest Man Alive”!

According to Gossip Cop, the “Magic Mike” star will be announced as the mag’s cover boy next week. Last year’s choice was Bradley Cooper, which was met with criticism from hoards of women who thought that Ryan Gosling was the only appropriate choice (we agreed with their frustrations). Other Sexiest Men Alive have included Brad Pitt, Matt Damon and George Clooney.

Tatum is an excellent choice, as anyone who has seen “Magic Mike” knows. The man can dance up a storm, looks great in a bathing suit, and frankly, he just seems like a solid, upstanding guy. (Oh, and it doesn’t hurt that he once visited our offices when we were doing a beauty shoot with his adorable wife Jenna Dewan-Tatum and was an absolute gentleman.)

Do you agree with this choice? Who do you think deserves the title more?