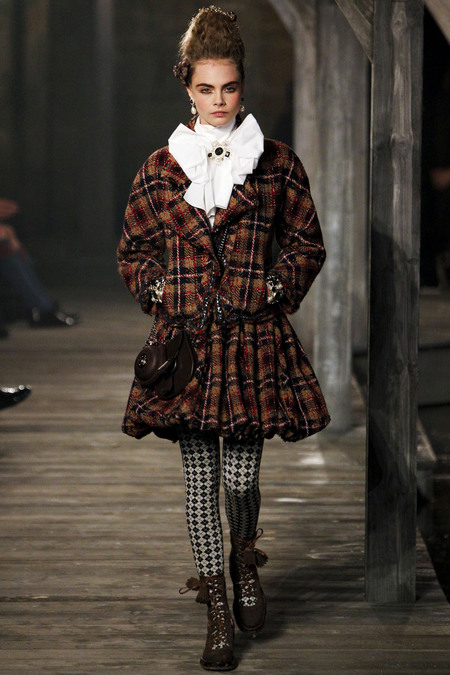 Yesterday, Chanel debuted its highly anticipated Pre-Fall 2013 collection in Scotland. There’s plenty to be said about the collection, which seemingly had even the iciest of editors melting in the palm of Karl Lagerfeld’s hand (despite the fact that it was snowing). So, what was all the fuss about? Read on to get the scoop on everything you need to know—from who was sitting front row, to how much it really costs to pull off a Chanel fashion show.

Related: From McQueen to Chanel, The 1o Most Outrageous Runway Sets