While the rest of us were celebrating the Fourth of July this long weekend, the fashion set was over in Paris kicking off Haute Couture Fashion Week. And early this morning, Karl Lagerfeld debuted Chanel’s Fall 2016 couture collection, inevitably a highlight of the shows.

Now, these aren’t exactly clothes you’ll be seeing trickle down to your local Zara—in fact, most will live purely on the runway—but Chanel never fails to impress in terms of grand sets, elaborate themes, and sheer spectacle. Here’s what went down at today’s show:

The Set: The Grand Palais—which in past seasons has been transformed into a supermarket, an enchanted forest, an airport, and a glacier, among other fantastical themes—today played host to Chanel’s entire atelier, including dress forms, bolts of fabrics, and the brand’s petites mains, the artisans who work behind the scenes to create the house’s most elaborate designs, cutting an sewing away throughout the show. 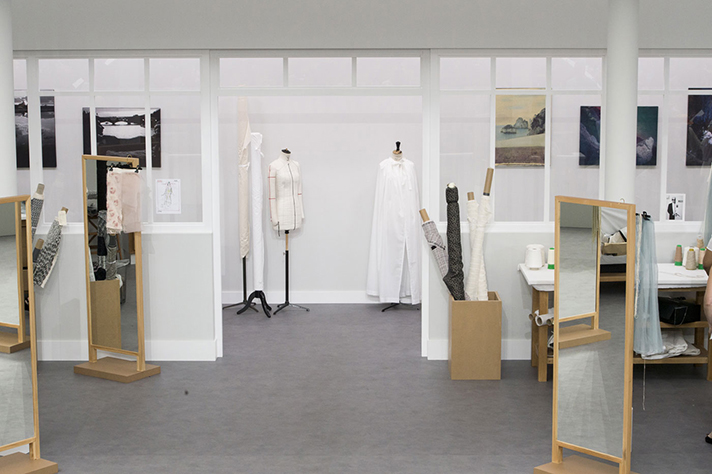 The Front Row:
Freshly-anointed spokesmodel Willow Smith, was joined by her dad, Will (at this rate, the whole extended fam’s going to show up next season), along with Jessica Chastain, Vanessa Paradis (sans Lily-Rose Depp), and Milla Jovovich, with eight-year-old daughter (and inevitable future Chanel face) Ever Anderson in tow. 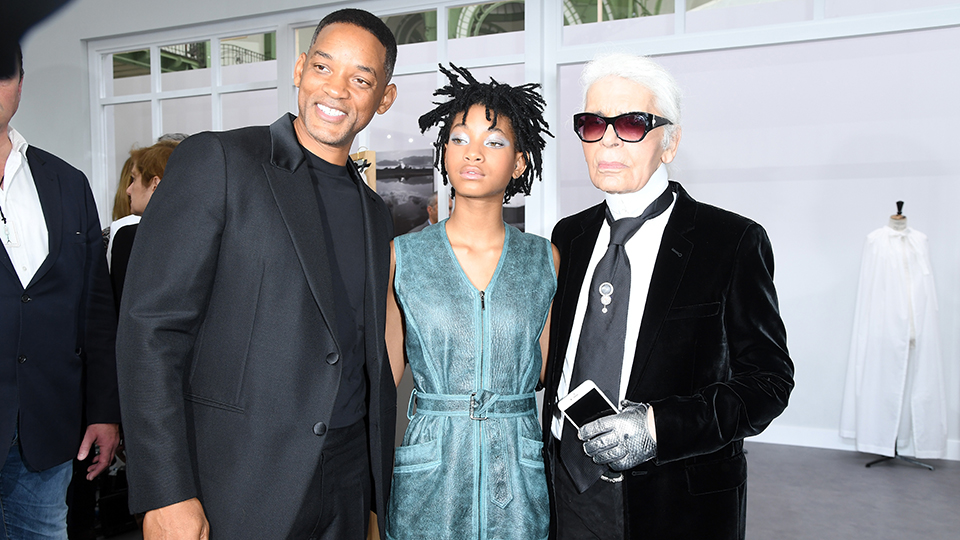 The Clothes:
This being Chanel, it should come as no surprise the collection was heavy on tweed, but with this season paying special tribute to the atelier behind the scenes, what really stood out were the details: impeccably pleated dresses, ornately beaded hems, and a pale pink bridal finale look with a showstopper of a feathered train.

Ahead, see photos of the set, the guests, and the gorgeous runway looks.

Milla Jovovich and her daughter, Ever

30 Ways to Shop the Junior Department Like an Adult