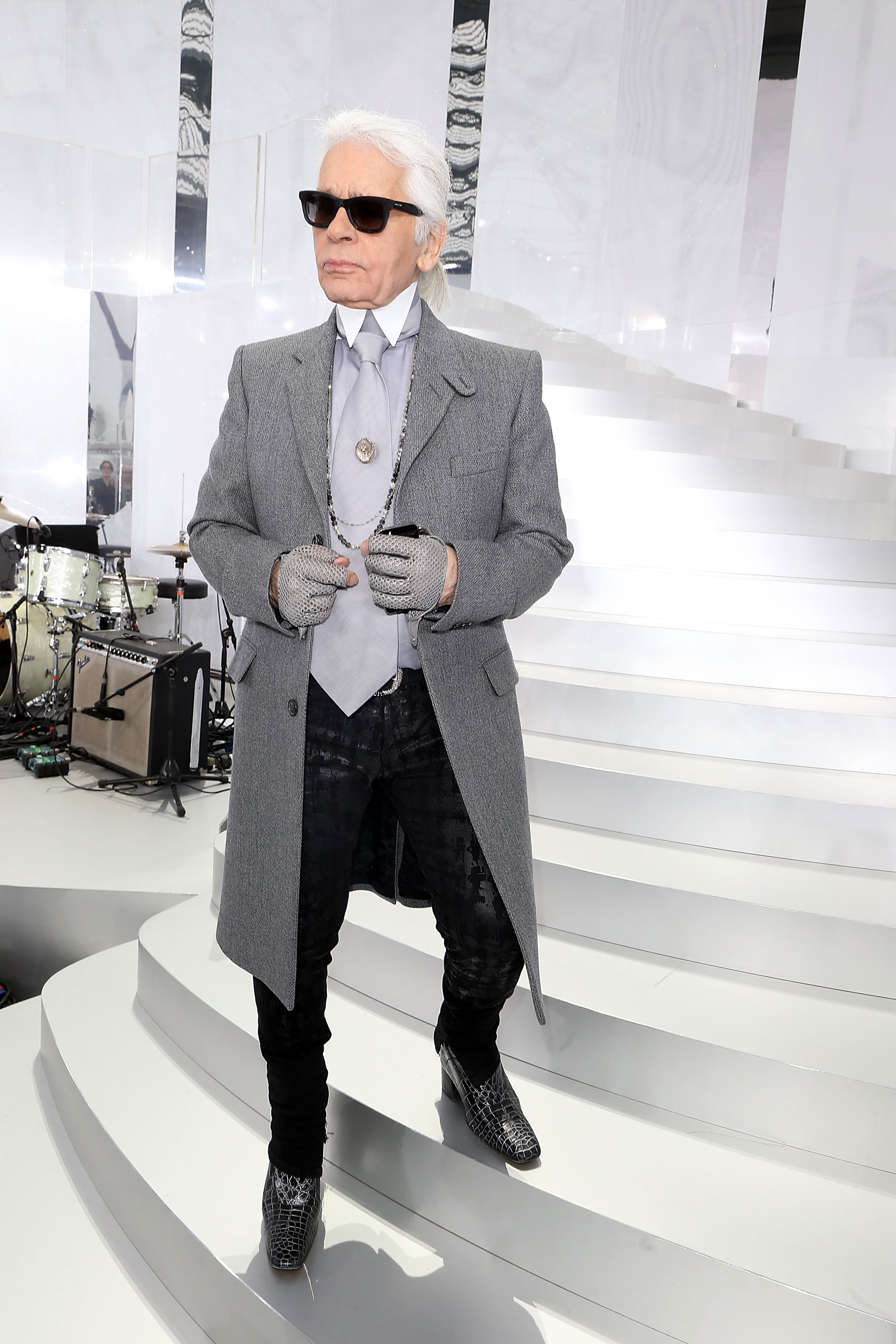 Come May, Chanel will land in a very expensive locale: According to WWD, Karl Lagerfeld has decided to show his 2014 Cruise Collection in Dubai.

The French fashion house is known for staging its secondary runway show in exotic locations, such as Singapore, Scotland, and—most recently—Dallas, which isn’t exactly exotic but lent itself nicely to Lagerfeld’s Wild West-influenced Pre-Fall 2014 collection (and got the fash pack to Texas!)

MORE: Why You Won’t Be Able to Get Your Hands on Chanel Couture Sneakers

As Vogue UK pointed out, Chanel has five ready-to-wear stores in Dubai—on the richest, most over-the-top countries in the world—and in 2010, Lagerfeld announced plans to create his own “fashion island” 20 miles off the coast of Dubai, which is rumored to be completed this year.

Exact details of where in Dubai the Chanel show will be are still unknown, but you can bet it’ll be somewhere totally decadent, and we’ll keep you posted!