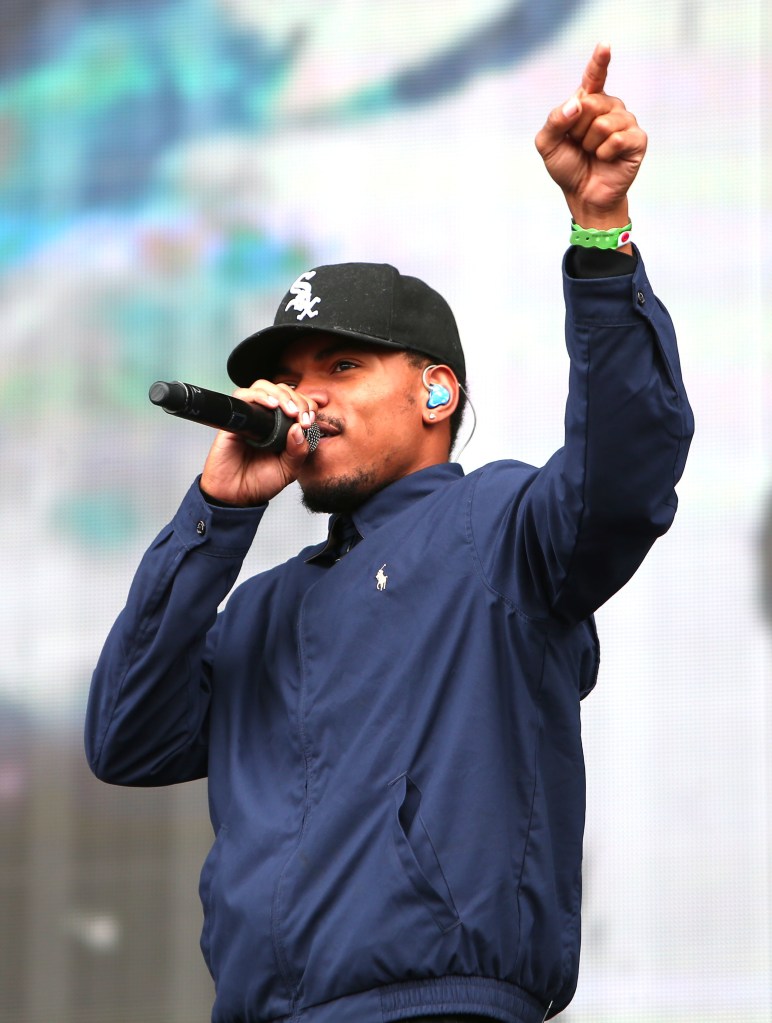 You know how kids can get totally engrossed in even the most basic coloring book? Apparently this zeal extends to Chance the Rapper’s new mixtape, which happens to be called Coloring Book. Children all over the internet are rocking out to this album, putting cute wiggles and sing-alongs to the way we all feel about it.

Regardless of how old you are, Chance’s record-breaking opus is a serious hit—and seems to be especially popular among the under-10 set. As Mashable pointed out, Twitter is crawling with adorable videos of little ones rocking out to his tunes. From a little girl who requested the album after her preschool graduation (and hitting Starbucks for what looks like a glass of milk) to a kid in a car seat who can barely speak yet but still sings with the music (sort of), here are a boatload of kids enthusiastically doing what we all do at home behind closed doors—singing and dancing along to this album.

It seems like blessings keep falling in my lap.#ColoringBook @chancetherapper pic.twitter.com/O9awRDY4Wh

Lmfaooo my 1y/o nephew is a Chance The Rapper fan too 😅😩😍🙌🏽😂💀😭 @chancetherapper #ChanceTheRapper #ColoringBook pic.twitter.com/tJCxrqi2sS

@chancetherapper is for the children… Listen to the children bro pic.twitter.com/YXoqFipztO

Hey @chancetherapper, my boy Harvey loves to sing along with #ColoringBook. It teaches us to smile good. pic.twitter.com/OYDYSyVeLy

Played them No Problems. @chancetherapper is for the kids. ✊🏼💕 #ColoringBook #Chance3 pic.twitter.com/k1SRtf07oj

Chance himself is pretty excited about the whole thing.

WATCHING THIS ALL MORNING https://t.co/ewJutq7sjc