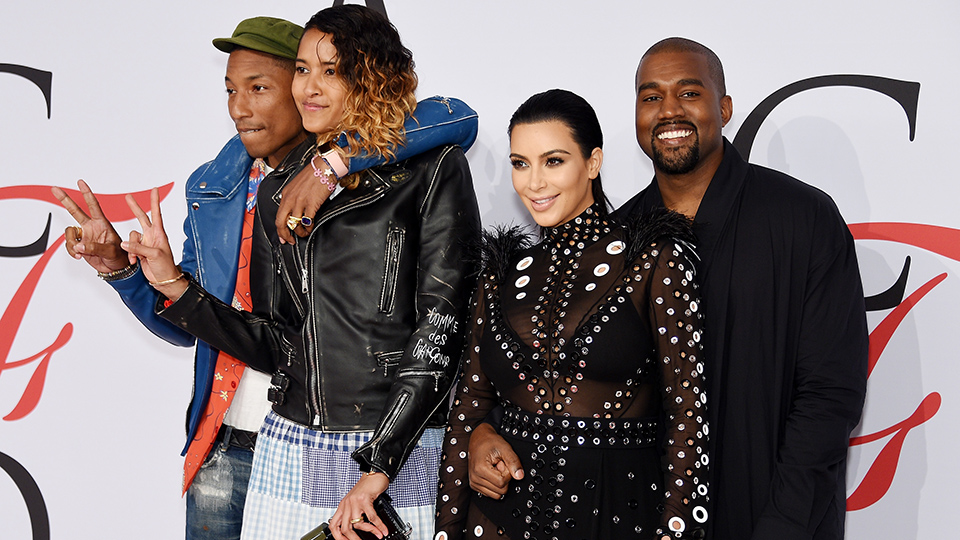 The CFDA Awards are upon us—but in case you’re a little unclear on what the evening’s all about, here’s a refresher: Every year, the Council of Fashion Designers of America honors the country’s top designers at a soirée that includes a red carpet, seated dinner, performances, and awards presentations—and, this being 2016 and all, plenty of Instagrammable moments.

This year, the ceremony will be held at New York’s Hammerstein Ballroom after seven years at Lincoln Center’s Alice Tully Hall (the current site of New York Fashion Week), and while the ceremony was supposed to be televised for the first time ever, the organizers announced last month that they won’t be moving forward with that plan (reportedly due to the exorbitant cost). Instead, they’ve announced that Zana Roberts Rassi will host their red carpet coverage on CFDA.com—though the footage won’t be available till tomorrow.

Of course, if the Met Gala has taught us anything, it’s that we’ll still be able to take in just about the whole thing on social media.

Designers typically bring along their muses and campaign stars (last year, for instance, Michael Kors brought Gigi Hadid, the Proenza Schouler boys brought Grimes, and Prabal Gurung brought Diane Kruger), so we can expect to see some famous faces on the red carpet. In terms of performers, Michael C. Hall, who recently starred in the David Bowie–written musical “Lazarus,” will perform a special tribute to the late icon, while Jennifer Hudson will close the show. This year’s host is Joel McHale, who starred in “Community” and hosted E!’s pop culture commentary show “The Soup” for more than a decade; he follows in the footsteps of comedians like James Corden, Seth Myers, and John Waters and told The New York Times of his opening monologue, “Everyone should be ready. If you don’t have a sense of humor about yourself, you’re not going to enjoy it.”

Who’s the “everyone” in question? Well, besides the nominees (listed in full below), presenters include Alexa Chung, Alexander Skarsgård, Claire Danes, “Broad City” actresses Ilana Glazer and Abbi Jacobson, and “The Girlfriend Experience” star Riley Keough. Karlie Kloss and Ansel Elgort will present all three of the Swarovski Awards for emerging talent, while Tilda Swinton will accept David Bowie’s Tribute Award on his behalf. 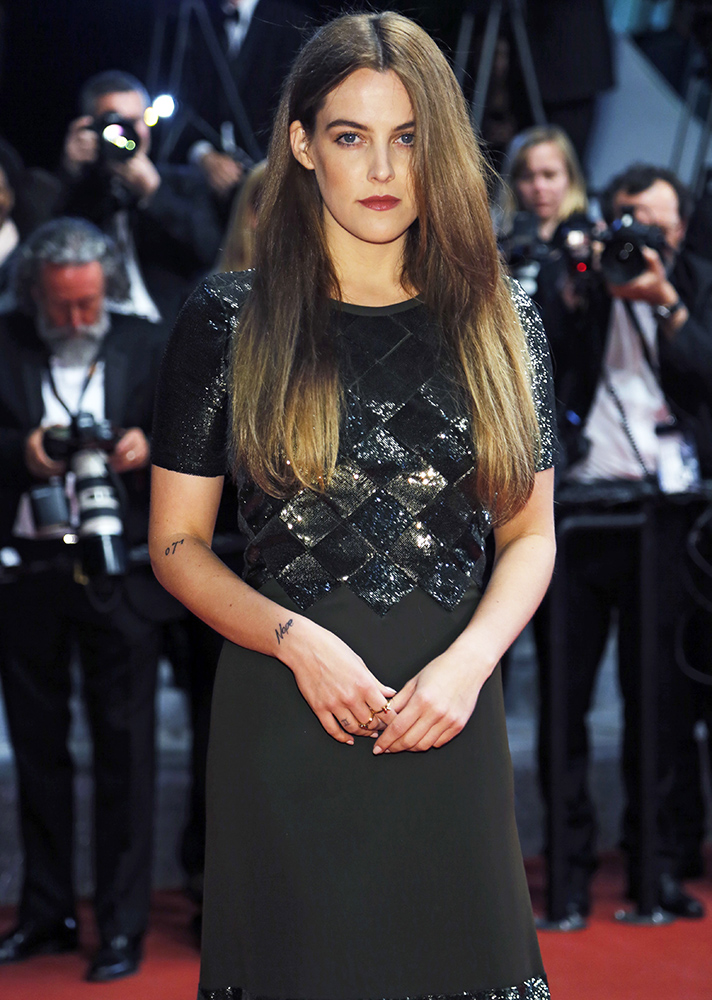 One major hole in the lineup, however, is the recipient of the Fashion Icon Award, which in past years has gone to stars such as Rihanna, Pharrell Williams, and Lady Gaga. The CFDA has remained tight-lipped on who will take home the honor this year, though Vogue.com threw Kim Kardashian’s name into the hat back in March. She is in town after all—even if Kanye West’s surprise concert yesterday didn’t go as planned.

See below for a full list of nominees and check back tonight for full red-carpet coverage. 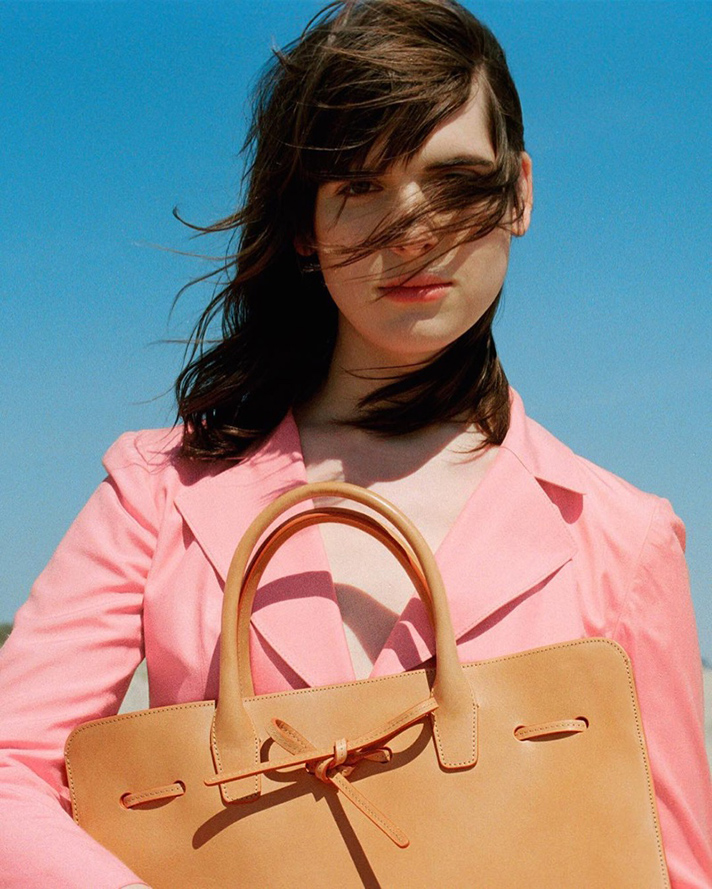 Hari Nef for Mansur Gavriel, nominated for Accessories Designer of the Year 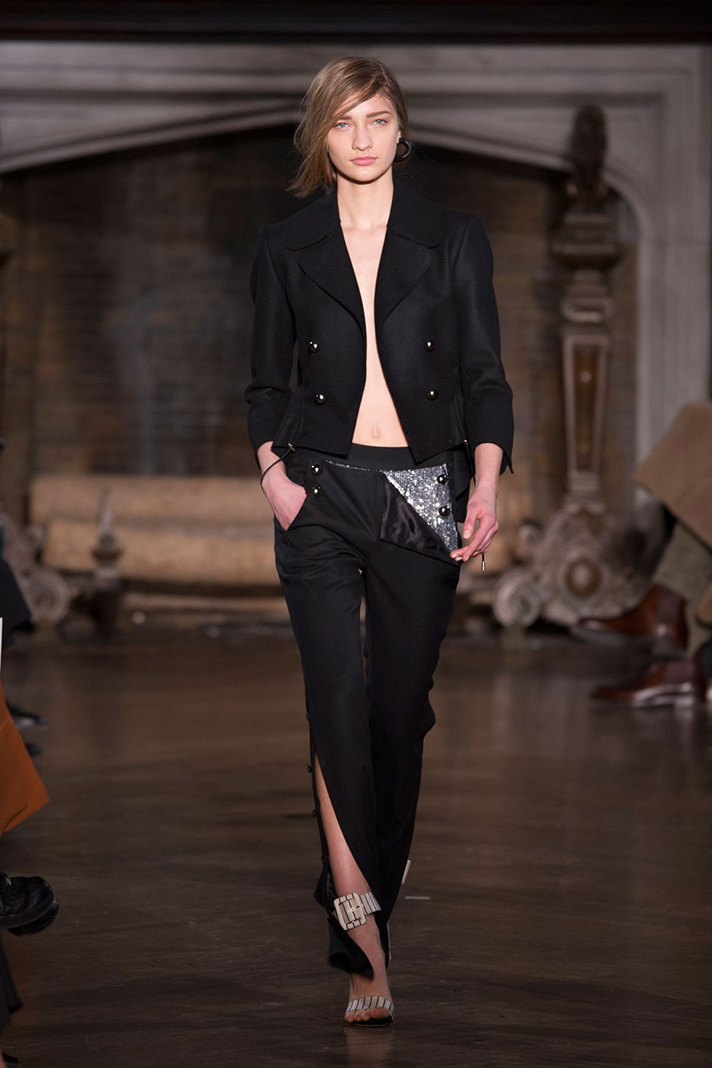 The Media Award in Honor of Eugenia Sheppard
Imran Amed, editor in chief of The Business of Fashion

The Founder’s Award in Honor of Eleanor Lambert
Donna Karan