By definition, Aquaphor is a healing ointment, designed to heal minor cuts and cracked skin. But that’s far from its only use. Though most of us know the cult-followed petroleum jelly as a lip balm, Aquaphor has tons of other uses, as discovered by the hacks of celebrities, such as Hailey Baldwin, Emily Ratajkowski and Sofia Richie.

MORE: Clever Ways Celebrities Have Made Their Clothes Multifunctional

Aquaphor isn’t just an ointment or a lip balm. It’s an all-purpose product in its truest form that can be used for everything, from highlighter to eyeshadow to keeping dark circles at bay. Ahead, we’ve collected the most unexpected ways celebrities use Aquaphor in their beauty routines. Check out how you can incorporate the multipurpose product below.

Zendaya: Use It as Highlighter 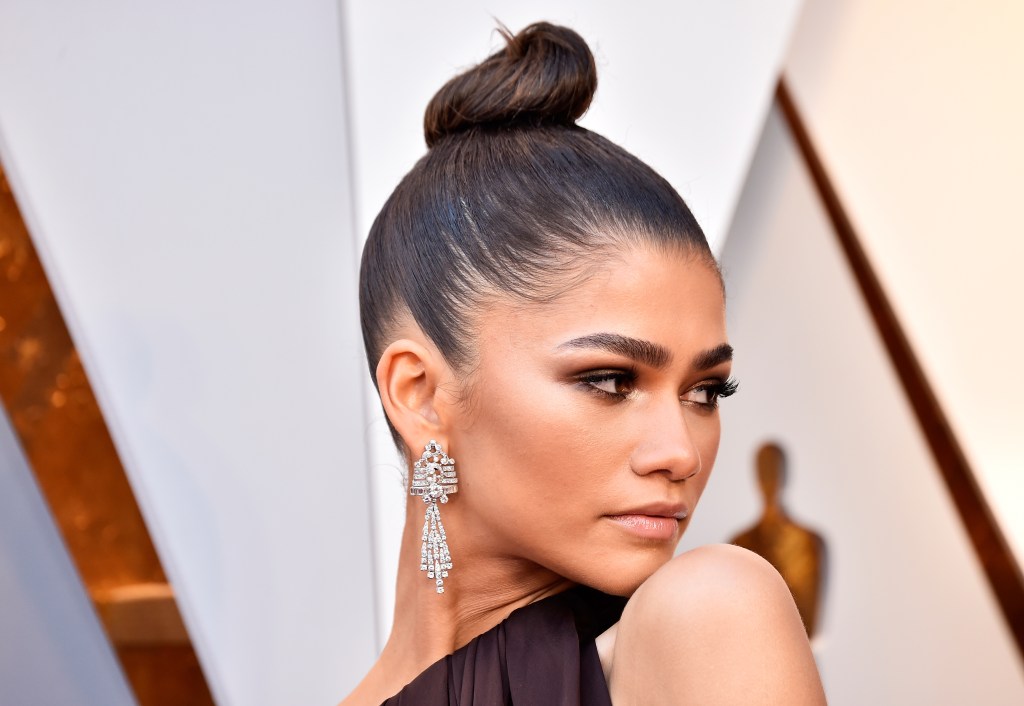 Zendaya considers Aquaphor as the “magic step” in her beauty routine. But the actor doesn’t use the product to moisturize. Instead, she puts it on over her makeup as highlighter. In a video on her YouTube channel, Zendaya revealed that she uses Aquaphor for a natural-looking highlight. The step is easy: After she finishes her makeup, Zendaya takes some Aquaphor and dabs it on her cheekbones and the bridge of her nose. Warning: She doesn’t advise the hack for those with oily skin. “It’s like sweat, but it’s not,” she said. “If you tend to get a shiny nose, don’t do this.” Fun fact: Meghan Markle’s makeup artist is also known to use this hack.

Sofia Richie: Use It as Under-Eye Cream 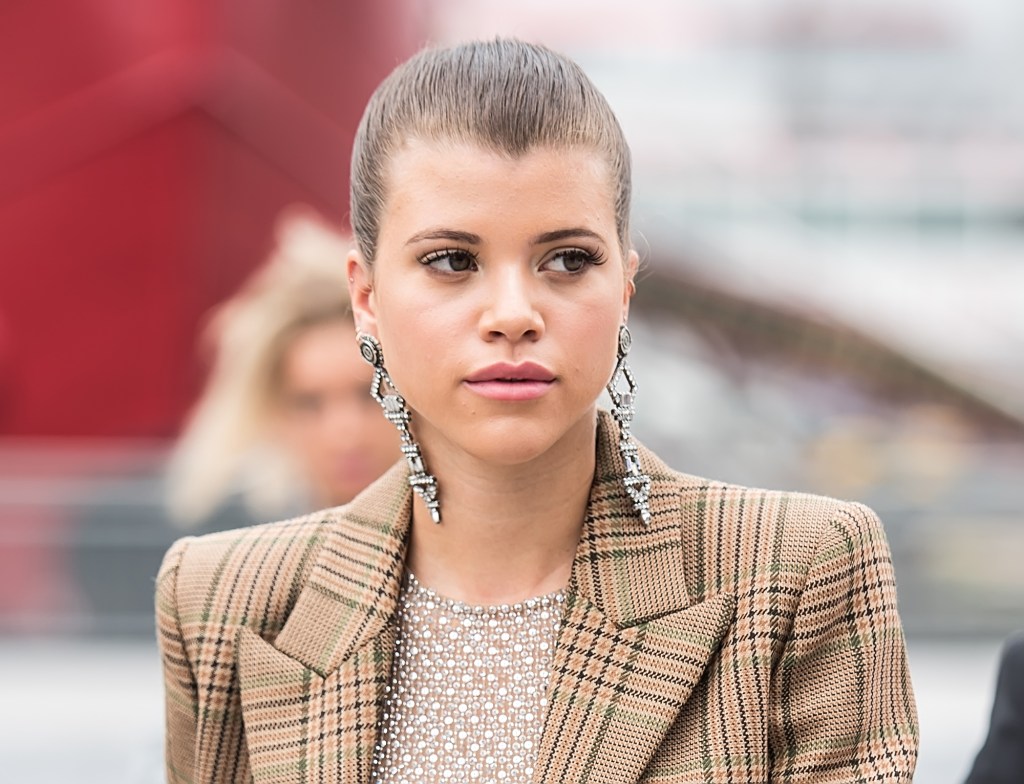 To prevent crow’s feet, under-eye circles and eye bags, Richie uses a dab of Aquaphor under her eyes each night as an eye cream. The model revealed her secret in an interview with E! News, where she said she uses the hack as a preventative measure against wrinkles. She might be 20, but she’s thinking ahead. Because of its high glycerin content, the hack isn’t advised for those prone to acne. “I sleep with it under my eyes because I heard it prevents bags. I’m just a freak about bags and wrinkles,” Richie said.

Selena Gomez: Use It to Make Cream Eyeshadow 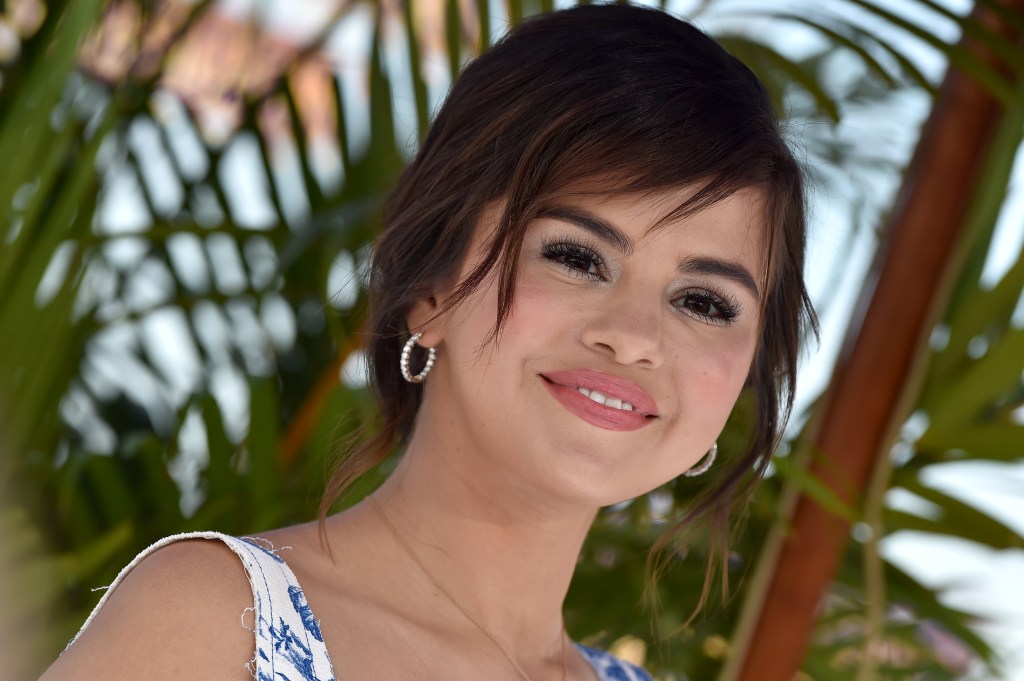 Selena Gomez’s makeup artist, Hung Vanngo, has a hack to transform powder eyeshadow into cream eyeshadow, and of course, it involves Aquaphor. In an interview with Huda Beauty, the makeup artist revealed that he often mixes powder products—eyeshadows, blushes, etc.—with Aquaphor to make them a creamy consistency. The hack also increases the pigment and makes the product more hydrating. “My best and only makeup trick is mixing powder eyeshadow with Aquaphor to create a cream shadow,” he said. “You can also do this with a powder blush to create a cream blush.”

Michelle Williams: Use It to Exfoliate 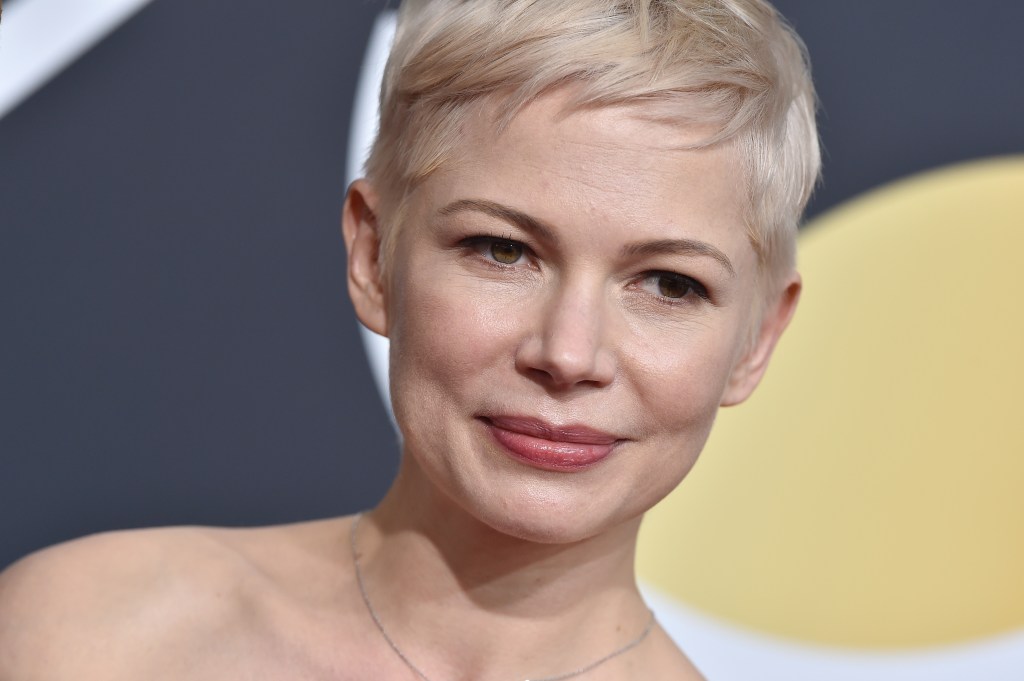 For a soft, pillowy pout, Williams uses Aquaphor and a hot towel to exfoliate her lips. The actor’s makeup artist, Angela Levin, revealed the hack in an interview with Today. The routine begins by using a warm washcloth to slough away dead skin before immediately moisturizing them with a combination of Aquaphor, Clarin’s Lip Oil and Dr. Hauschka’s Lip Balm. “We try to take a hot washcloth and lay it on the lips and wipe the lips to take away the dead skin. You have to be very gentle. I use a combination of Aquaphor and the Clarins lip oil. Dr. Hauschka, I put on her as well,” Levin said.

Hailey Baldwin: Use It to Shape Eyebrows 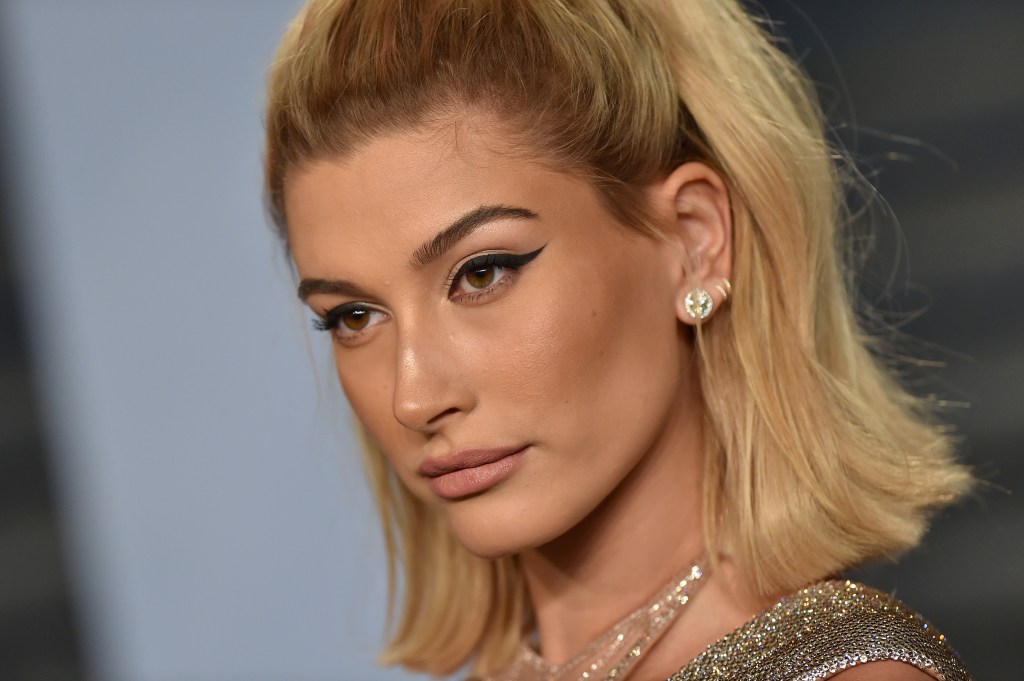 Baldwin might be a supermodel, but she isn’t above Aquaphor’s drugstore appeal. In an interview with InStyle, Baldwin revealed that she uses the product not only to moisturize her lips, but to also shape and condition her eyebrows. “I swear by Aquaphor. I use it everywhere like as a lip conditioner and on my eyebrows,” she said. “If I was stuck somewhere and I needed to look presentable and had zero makeup, I would put a little bit on as a highlighter and on my lips. It’s a good multipurpose product.”

The model talked about the hack again in an interview with Teen Vogue, where she also revealed that she sometimes uses Aquaphor to condition her lashes before she sleeps. “You can use it on your skin, and lip balm, eyebrows,” Baldwin said. “I don’t particularly use it on my skin as an everyday thing, but always on my eyebrows and lips. I put Aquaphor or Vaseline on my brows before I go to bed, and you can use it on your lashes too if you’re careful.”

Emily Ratajkowski: Use It to Define Lipstick 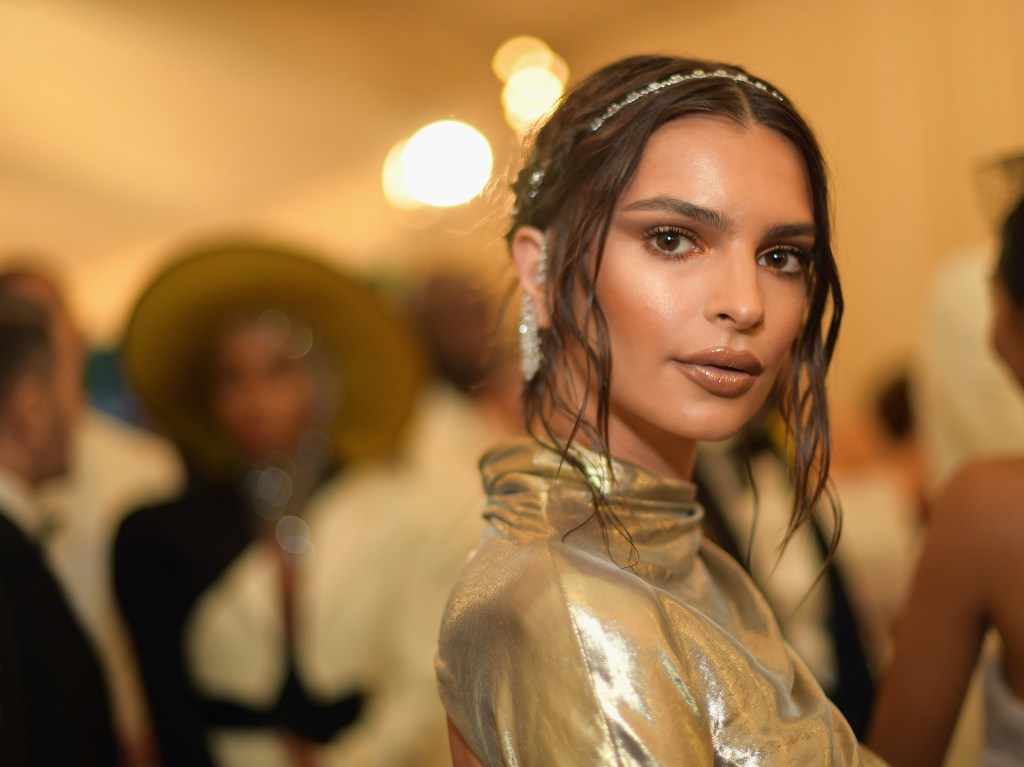 To amp up the color of her lipstick, Ratajkowski mixes Aquaphor with her favorite lipstick. The trick not only increases the pigment, but also helps to define Ratajkowski’s “really pale” lips. “Then I put Aquaphor on my lips, or I might mix it with Charlotte’s Bond Girl lipstick so there’s some definition. I have really pale lips; people always think I’m wearing nude lipstick,” Ratajkowski told The New York Times.