Do famous people know they’re going to be famous before it happens? Do they know to gravitate to one another’s orbit in advance of their big breaks? Or is it just a lucky coincidence that so many celebrities happen to have known one another before they made it big? Even more shocking: The huge numbers of them who actually roomed with each other on their way to the top.

We’ve rounded up ten sets of surprising celebrity roommates, many of whom have actually managed to stay friends with each other after living with one another (which is more than we can say for some of our ex-roommates).

These two didn’t just share a house, but they allegedly were so poor they shared a room. They later, obviously, went on to become wildly successful, and founded a production company together called Natural Nylon. 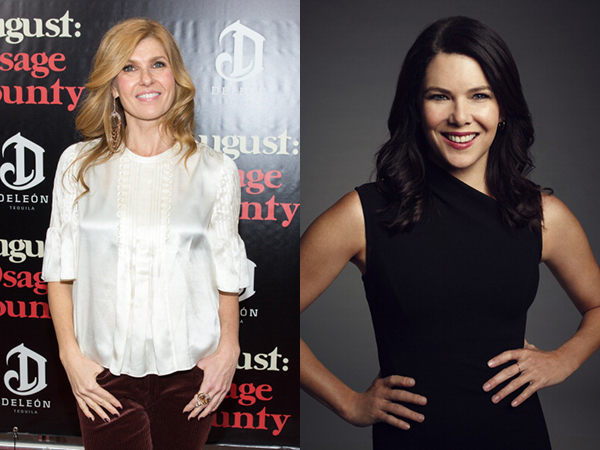 Weirdly, these two have both played our favorite cool moms ever, and they used to live together! “We lived in an empty house that we weren’t supposed to be living in,” Graham, said of their former cohabitation. “We had no furniture and all we ate were Rice Krispies Treats.” 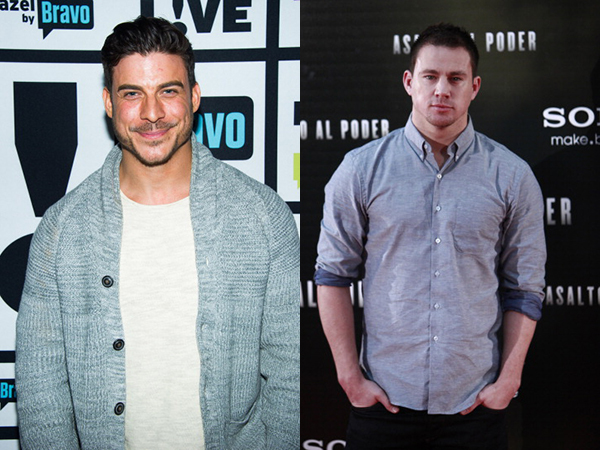 Though many of us would be hardpressed to call “Vanderpump Rules” star Jax a “celebrity,” he is on one of our favorite reality TV shows. The Bravo personality reportedly lived with fellow beefcake Tatum when the two were struggling models in New York in early 2000s.

It’s no coincidence that Wilson is always in Anderson’s movies: The pair became college roommates after bonding during a sophomore playwriting class at the University of Texas-Austin. 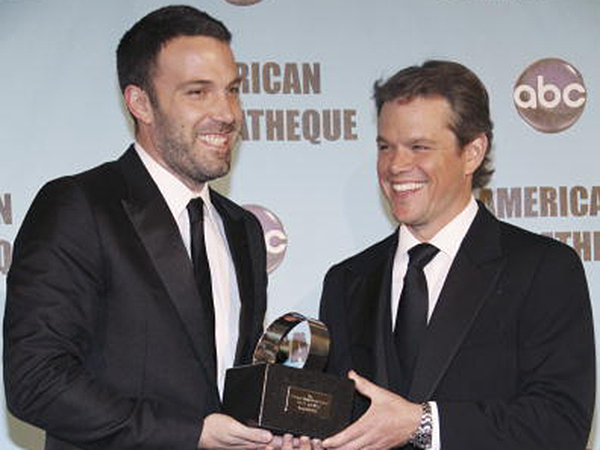 These two lived together while they wrote the screenplay to “Good Will Hunting.” Guess that living situation worked out pretty well. 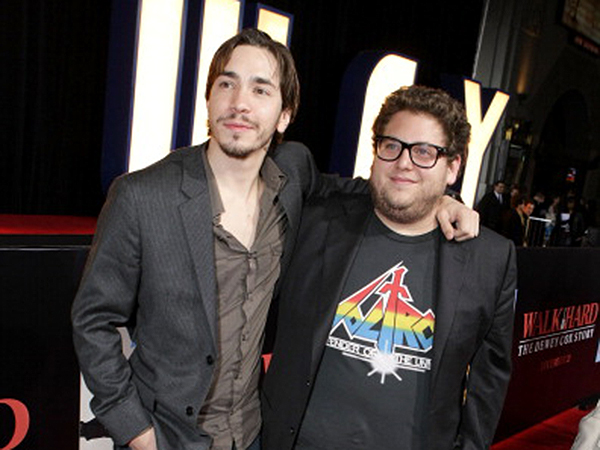 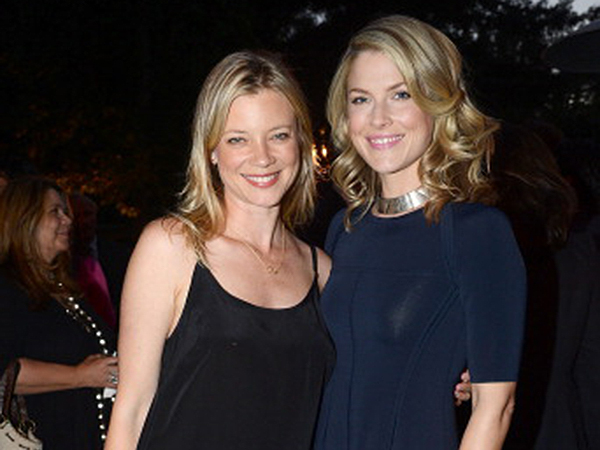 It totally makes sense that these two would be roommates—we’re always confusing the two of them for each other, anyway. They met while both modeling in Italy, and became quick friends, so when they moved back to the states, decided to room together.

MORE:  20 Surprising Celebrities Who Were Sorority Girls In College 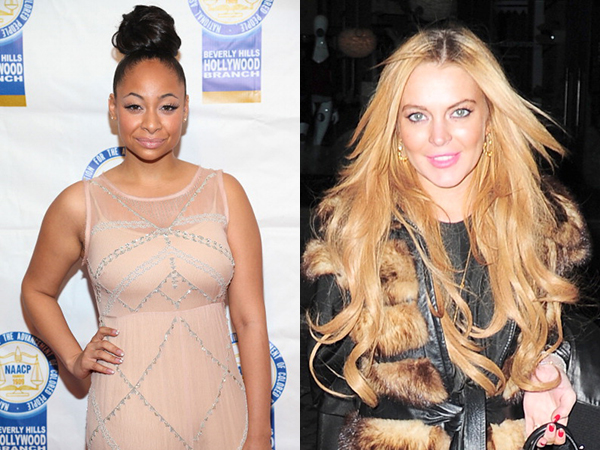 Hard to believe, but these two were once roommates. Raven has said she hardly ever saw LiLo, though (blame the Chateau Marmont.) 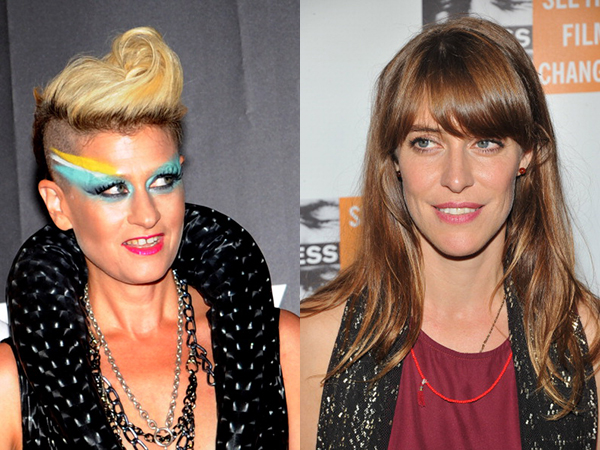 The two Canadian singers (who happen to make very different kinds of music) roomed together in Toronto before breaking big.

“Gossip Girl”‘s sexy gossip boys lived together while filming the show for a time.