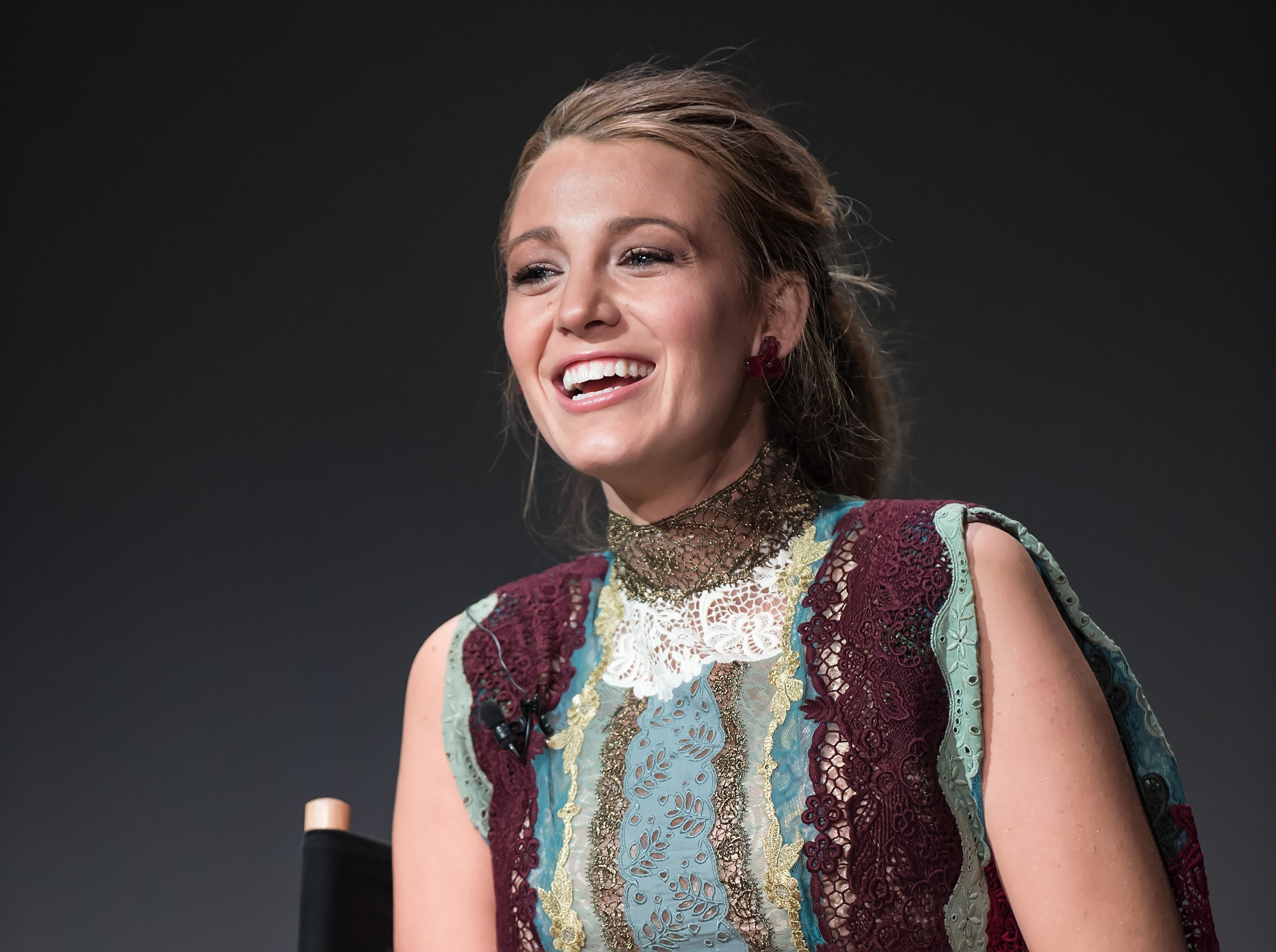 When Blake Lively announced she was starting a lifestyle website a little more than a year ago, myriad news outlets—including the one you’re reading right now—were skeptical, making predictable puns about the desire to “preserve” ourselves from another ill-conceived celebrity site full of overpriced mason jars and handcrafted bicycle baskets.

Surely we didn’t need another blond Hollywood starlet telling us mere mortals how to make our lives better one jar of artisanal jam at a time? Which is why when Lively announced that Preserve was closing down—maybe for good—earlier this month, there weren’t the usual cries of protest, or even shock.

Part of Lively’s problem, branding expert Karen Post told me, is that the Gossip Girl star lacked the chutzpah to really go for it. “Her tone didn’t sound focused, and I’m not sure she had a lot of confidence in what she was doing,” Post said.

In her first editor’s letter, for instance, Lively negated every quality she needed to posses for the site, the classic symptom of imposter syndrome. “I’m more intimidated than I should probably admit,” Lively wrote in a shaky attempt at humblebragging. “I’m no editor, no artisan, no expert. And certainly no arbiter of what you should buy, wear, or eat. I am hungry, though … and not just for enchiladas.” And yet, critics noted, though she’d said she wasn’t qualified to tell you what to eat or read or buy, she was apparently the right person to sell you an artisanal butcher’s apron for $110 or a set of crystal bowls for $425.

The humor felt misplaced and awkward, and in spite of the friendly, let’s-get-brunch-together tone, the purpose of the site—was it an online magazine? an e-commerce platform? a blog?—remained woefully unclear. I spent hours on Preserve’s site when it first launched not knowing what to make of the weirdly dark homepage and complete lack of Lively’s image.

A brief history of celebrity endorsements

For as long as there have been products to shill, there have been celebrities willing to shill for them. It’s a phenomenon largely due to the rise of media, including motion pictures, which began in the late 19th century.

In the 1940s, Hollywood starlets like Vivien Leigh and Joan Crawford lent their faces to “cigarette cards” made by Britain’s Imperial Tobacco Company. The idea was simple: Beautiful, famous people smoke cigarettes, so you should, too, and maybe, just maybe, you can be as beautiful and glamorous as the enigmatic star of Gone with the Wind.

In the 1980s, a young Brooke Shields boldly told the world what got between her and her Calvin Kleins (hint: nothing), and by the 2000s, everyone from Britney Spears to Beyoncé was guzzling Pepsi at breakneck speeds. The fact everyone knows (and has known)? Celebrity sells. People are more likely to buy a product if a celeb they “know” and admire is telling that that it’s worth having.

To wit: In 2013, around 20 percent of television commercials featured celebrities, according to a report in the International Journal of Commerce, Business and Management, showing just how important having a famous face truly is. Similarly, a 2011 study from Harvard Business School on the economic value of celebrity endorsements found that having somebody famous promote your product led to an average of 4 percent more in sales.

But what if the product these celebrities are selling is not just a product, or even themselves, but their lofty lifestyle? That, it seems, is more complicated.

In a 2011 study in the Journal of Marketing, researchers looked at how consumers used to use brands as a way establish an identity. But in the years following greater expression on social media through Facebook and Twitter, lifestyle brands no longer held the key. It’s become yet another piece in the puzzle.

“The competitive landscape is rapidly evolving,” Alexander Chernev, a professor at Northwestern University and lead author of the study, concluded. “It’s no longer constrained by the boundaries of its own category. Now brands are competing across categories for a share of a consumer’s identity.”

It’s these blurred spaces where celebrity lifestyle websites now exist, along with hundreds and hundreds of “lifestyle” bloggers. The successful ones have on-point messages that appeal to a large audience, whether or not that audience is just hate-reading. 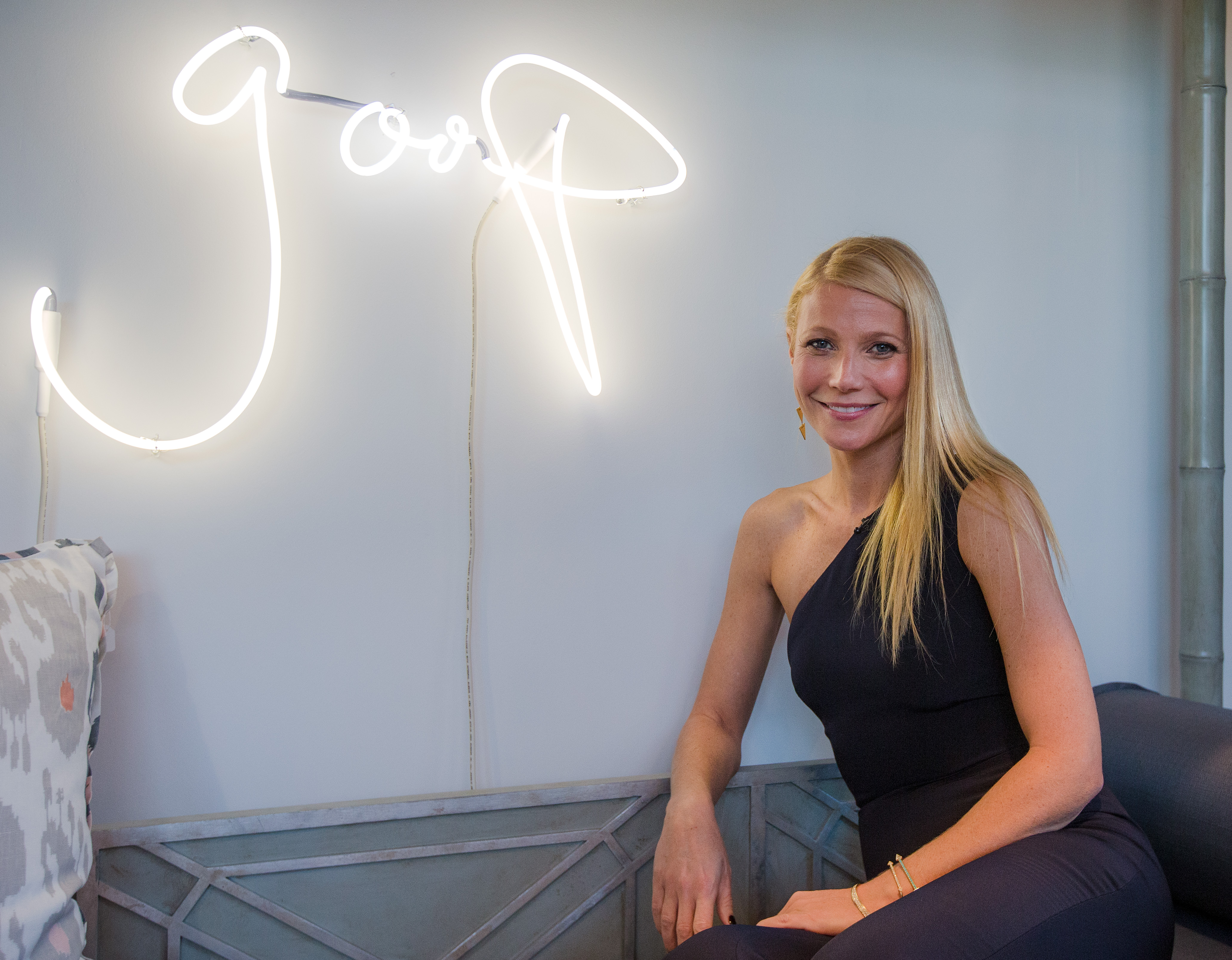 Lively entered the lifestyle arena at a time when many other women—celebrity or not—were already there, saturating the market with their love of reclaimed wood tables and $230 organic face balm. Gwyneth Paltrow, on the other hand, consciously coupled with Goop in the fall of 2008 in the early days of lifestyle websites. Her reason? It was a way to be authentic.

“I really wasn’t aware from a trending perspective where the Internet was going or what was going to happen,” she told Fast Company this summer. “I was doing something from a very real, very honest place, so I think that’s why I was able to build the audience.” Does that mean Lively wasn’t honest? Not entirely. But a hesitation and lack of clout doesn’t translate well when you’re trying to become this generation’s Martha Stewart.

And speaking of honesty, that’s what actress-turned-celebrity-mom Jessica Alba purports to be all about with her parenting company, Honest, valued by Forbes to be worth more than $1 billion, despite a nasty lawsuit alleging some natural products were actually synthetic. 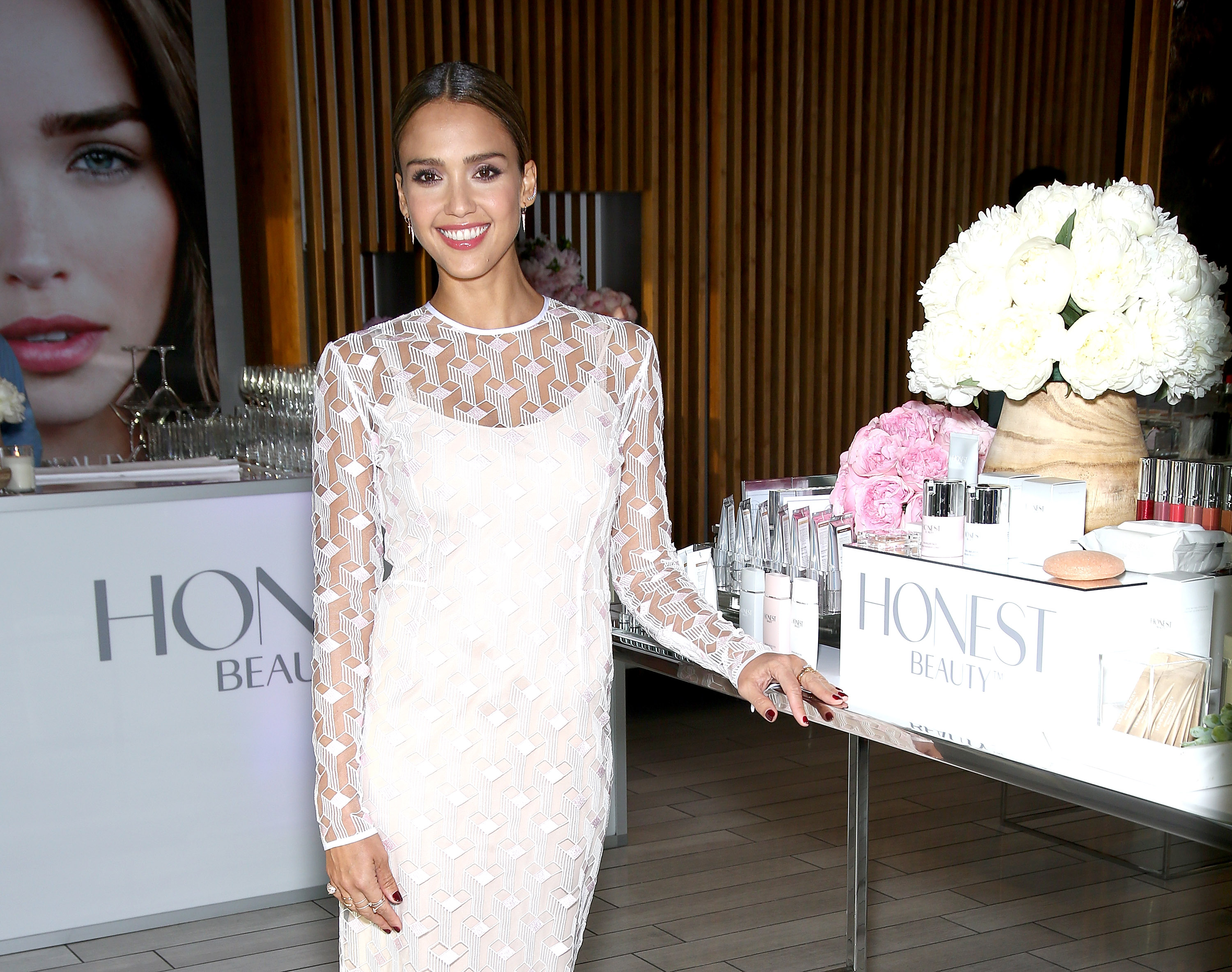 Lively had her own dose of trouble after an off-message blog post ran last Columbus Day, touting a line of clothes inspired by the “innate sense of social poise” from the Antebellum women of the South. Preserve was hounded for rewriting history and completely glossing over the fact that these belles’ leisure time came as a direct result of slavery. The post was later removed from the site.

Then there’s Oscar-winner Reese Witherspoon, another perky blonde who, like Lively, arrived late to the lifestyle game. Her Southern-inspired website, Draper James, sells locally sourced home goods, clothes, and accessories for women who think drinking sweet tea should be an Olympic sport. But unlike Preserve, Draper James is rapidly expanding, opening its first brick-and-mortar store in Nashville this fall. So what is the Wild actress’s brand doing that Lively’s didn’t? “All of these [other lifestyle] sites have lots of content, which is key to building a lifestyle brand,” Post said. “It’s got to be about giving, educating, and inspiring, not just selling.”

To that point, Post noted the picture of Witherspoon greeting you right as you enter DraperJames.com proclaiming “It’s Fall, Ya’ll!” is on-brand and also a key indicator of who the face of the brand is and what she’s selling (adorably twee Southern comfort). There’s also a bright, inviting blog that features plenty of Witherspoon showing the tangible ways she’s evolving into a lifestyle goddess—playing football on Sunday in a cozy sweater, enjoying a luncheon over bridge—which were notably absent from Lively’s site.

It seems as though Lively knew the amount of admonition she’d receive and, since she self-identified among the ranks of Gwyneth and Goop, she exposed herself to the gleeful schadenfreude reserved for any “guru” telling you to buy expensive home goods, condiments, and cosmetics. The 28-year-old admitted bluntly to Vogue that the idea and execution behind Preserve as a “shoppable lifestyle” site wasn’t properly incubated or executed.

“We have an incredible team of people who do beautiful work, but we launched the site before it was ready, and it never caught up to its original mission: It’s not making a difference in people’s lives, whether superficially or in a meaningful way,” she said. Whether or not that meant pleasing investors and turning a profit is unknown. Lively added: “I’m going to take this hit, and the only way I can prove all the negative reactions wrong is to come back with a plan that will rock people. And I have that plan. And I’m so excited about it, and that’s what gave me the courage to do this.”

Post said it’s good Lively is taking such a positive approach. “Blake did a lot well; she just needed to raise the volume of the site and make herself distinct.” A big problem was failing to leverage the community aspect on Preserve, Post said, making the entire experience feel like “a one-way broadcast and not a conversation.”

The fallacy, of course, is that we mere mortals can have the lives of Gwyneth, Reese, or Blake—or any celebrity with access to professional makeup artists, personal trainers, and decorative coasters. We will never be the stars of movies, walk the red carpet, or have endless hours to dedicate to our craft, but maybe just buying that $45 body lotion Gwyneth loves will be the answer.

Maybe the enemy wasn’t just naysaying members of the press. If the consumers aren’t buying what you’re selling—tangible or intangible—there’s just no way to preserve your business.